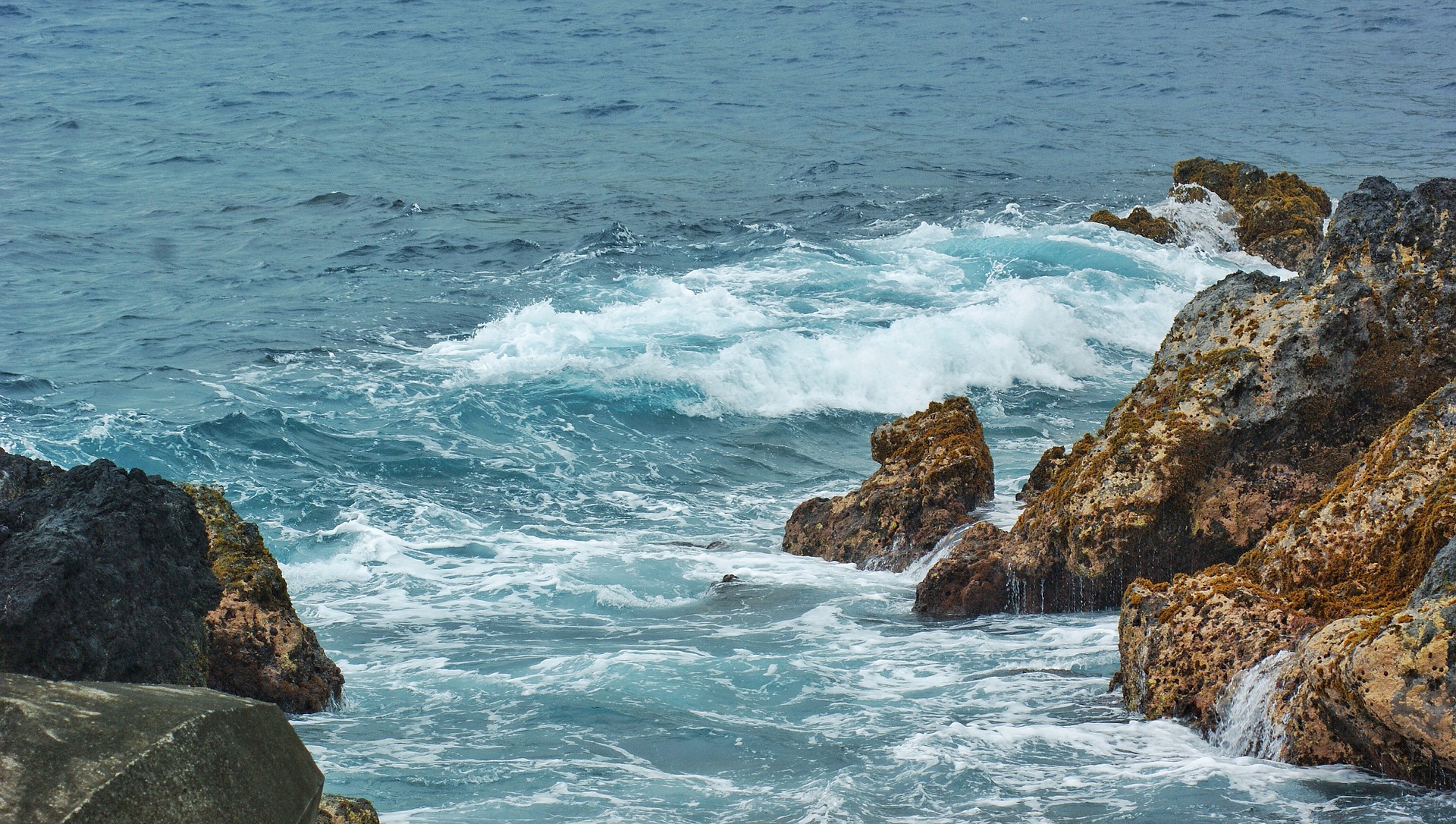 Yogo was inching as close as he could to the edge of the cliff, he could feel the bile climb into his mouth. The violent breeze flapped his beach shorts; slapping his bare scrawny chest. He spat and began to scream. The crowd joined him in yelling as he too started to pump his fists in readiness for the 1,500 foot leap into the ocean.

He shook his head and yelled one last long prolonged yell and leapt!

Yogo straightened himself as he inched closer to the water; he closed his eyes, hands by his side, legs close together and embraced for impact.

Yogo sunk deeper and deeper and steadily started to kick his legs which propelled him to the surface, eyes now open just as he broke the surface, he flinched and emerged screaming again.

Frantically flailing he slapped the water to shove what was drifting his way. He inched toward the nearby rock edge to get a landing, he screamed; there was more of what he was trying to get rid of. He screamed hysterically, his friends now running down to the water’s edge to see what was attacking Yogo.

“Yogo you OK? Anto was the only one who remembered to reach out and help the now shivering friend.

Yogo’s teeth were chattering; his eyes popping out of their bloodshot sockets, twitching. He could barely speak.

Soon the exclamations turned into coughs and spits as people covered their mouths. The wind direction changed and the stench blew right into their faces. Some ran back others turned and threw up. Some paralysed by fear and unable to emote. It was a watery graveyard.