Where do we Go from Here? 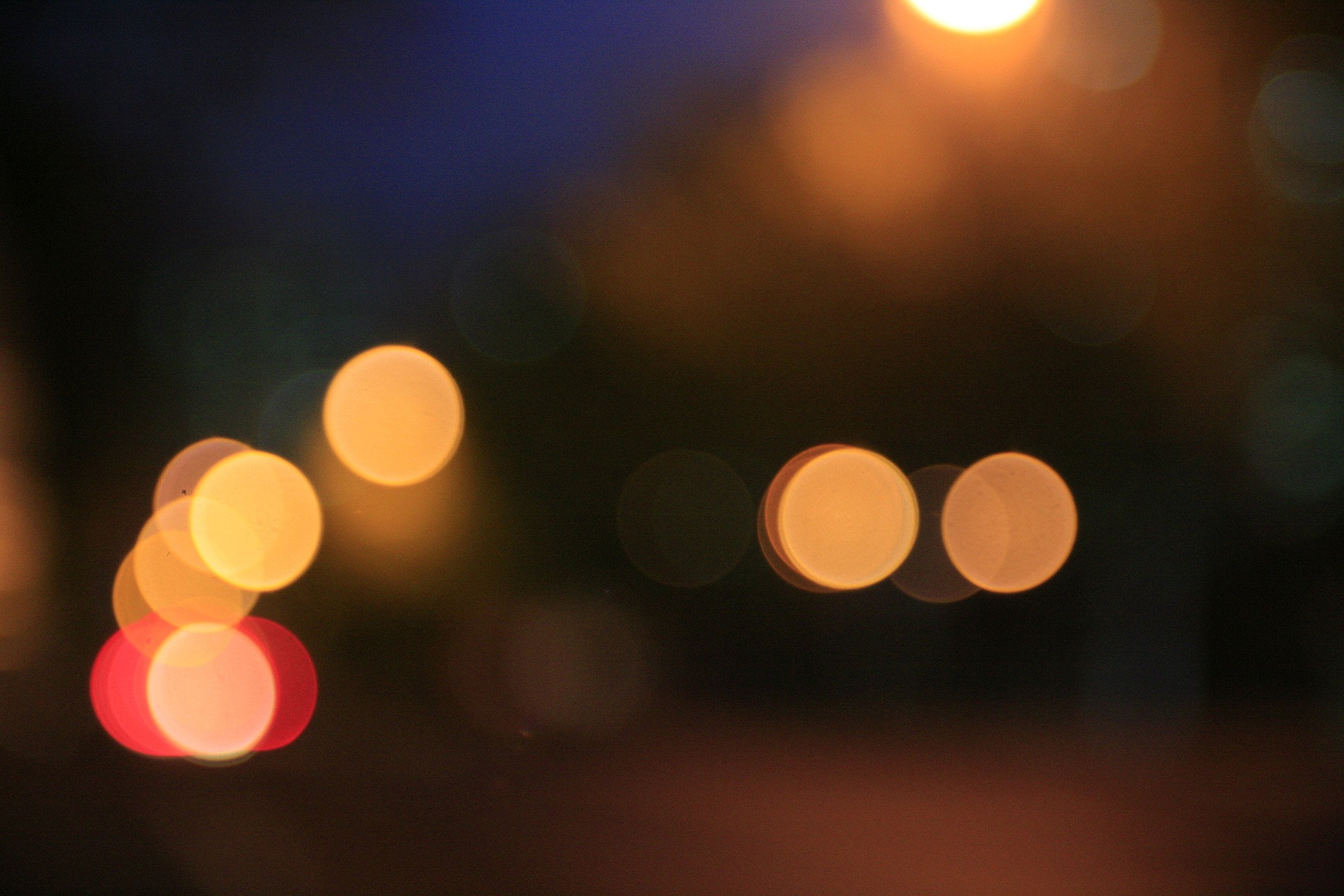 “What does that mean?”

Oyoo pointed at a sign he couldn’t quite understand.

“It means some people are angry and mean to others.” Akinyi responded to her son.

“Why? Did the people do something wrong?”

“No, they just don’t understand each other, at times when people are angry they take it out on others for no reason,” Akinyi responded.

“I don’t really know, Baba. At times it is hard to understand people.”

They had just arrived in town and Akinyi could feel the tension as the crowds stared at them. No one cared for who they were when they alighted the bus with other travellers. This soon changed when someone called out their names to collect their luggage from the front desk. Word seemed to have spread fast; some “Wajaluos” were around.

Akinyi had recently heard of the vicious acts of violence still rampant despite the ceasefire. An innocent bystander buying groceries was lynched by an irate mob. She had seen the story on the news. She recalls one man wielding a machete screaming, “Waizi, Wazembe, kazi yao ni kuiba!”

The crowd jeered, some members of the mob were arrested for murder, but anyone watching the news knew nothing would happen to them. The law never really seems to care much for victims of any crime in Kenya; it is always about watching out for the perpetrators.

“Kech Kaya.” Oyoo rubbed his tummy with a pout.

Akinyi smiled and reached into her bag for the yoghurt Oyoo had initially turned down on the bus ride. Oyoo quickly snapped off the plastic spoon attached to the yoghurt, ripped it open splurting some of its contents on his sweater.

Akinyi giggled and so did Oyoo as he scoffed down the yoghurt.

“Okinyo! Okinyo Baby!” A loud reverberating voice called out. She looked up a bit panicked, wondering why in the world he had to call out her name so enthusiastically knowing full well what could happen.

She hesitantly looked up, Oyoo, face plastered with yoghurt, licking his face pointed while jumping up and down.

The thunderous voice inched closer, smothered a wet kiss on Oyoo’s face lifting him up swiftly. “Baba! Baba! Babaaaaa!!!” Oyoo was beside himself.

Yusuf carried Oyoo and swiftly leaned in and kissed Akinyi, she could feel her heart begin to race.

“Not here.” She pushed him away with a smile filling her face, her eyes wide and bright. She hugged Yusuf tight and pecked him on the cheek. Oyoo slid down and started to fish for something in his rucksack.

“I have missed you, Jaber!” Yusuf blurted proudly raising his eyebrows with a teasing smile. His grin made Akinyi’s heart race faster, her armpits felt wet in the 15-degree weather.

“I missed you too Rateng.” Akinyi retorted playfully. She had really missed her chocolate burly man.

“I have so much to show you now that you are back home!”

“It feels tense here, are you sure we will be safe…the news…the reports, the signs the…” Akinyi was getting excited and nervous.

“Jaber, I wouldn’t have asked you and Oyoo to come back if things weren’t safe.”

She grabbed his forearm and he winced. Akinyi lifted his sweater and saw gauze around his arm. He was still healing from the machete attack when he rushed them to safety from the violent gangs months earlier. Akinyi could feel her heart sink and at the same time a sense of pride that he had risked his life for them; the people he loved. Yusuf pulled her arm away and picked up their luggage.

They walked to the car parked a few metres away ready to start a new life after 100 days of chaos and bloodshed. Nothing was going to stop them from living a normal life. Only time would tell if the animosity was truly over.