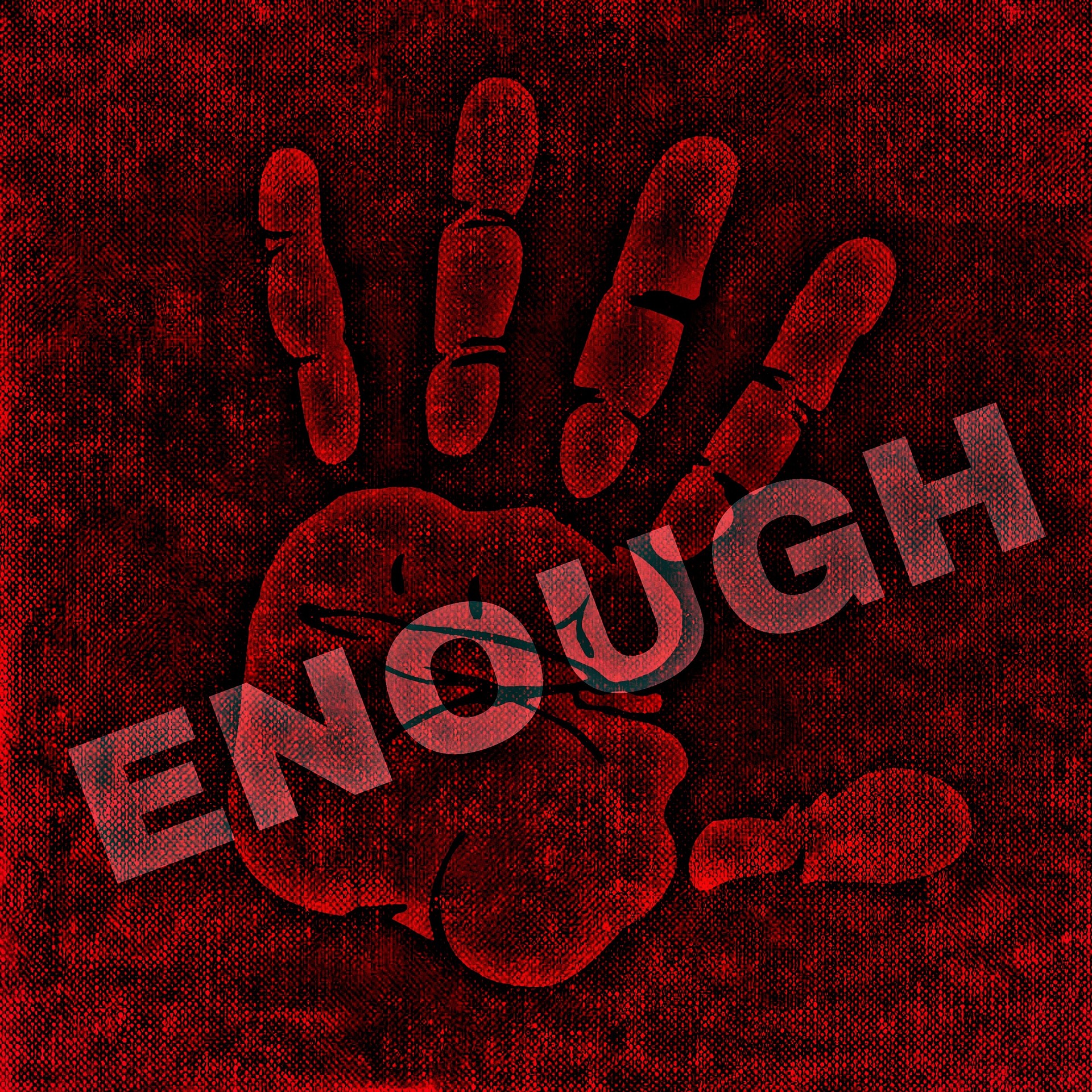 Tap! Tap! Tap! The pen hit the table rhythmically. Pamela released a weighted sigh puffing her cheeks as the air exited her mouth. She looked around and gave a half smile and half sneer at an imaginary person.

She spun her pen faster this time between her fingers, tapping her foot impatiently on the bar stool base. She looked up at the clock behind the bartender. Their eyes meeting as she shifts her eyes from the clock toward her empty glass. She taps the rim of the glass and grunts, “ingine, this time, on the rocks.”

He poured the double tot of whisky. Pamela tapped the counter, “and another”, she nodded. The Bartender pulled out another glass, ice falling into the glass with a clink and Pamela’s eyes fixated on the whiskey as it swirled into the glass. Her eyes impatiently waiting for the last drop so she could grab the glass and swig back her drink.

A corner of the bar erupts with yelling, whistling and gurgled sounds of disappointment. A bottle breaks; the yelling increases and soon furniture is violently dragged across the floor. Pamela turns and smirks as the drunken brawl is quickly ended with the sound of electrocution and a few convulsing bodies on the floor.

One waiter quickly sweeps up the mess, another close behind mops up the spilt beer as other waiting staff rearranged the place as bouncers lift the now lucid patrons off the floor and firmly guide them out. Pamela swivels back and looks at the clock on the wall.

“No sign of him again huh?” the bartender prompts Pamela.

She grunts back and flicks her hand dismissively. “Why do I even bother?”

“Here’s another on the house.” He offers.

“That’s kind of you, I have had my fill, I have overdone it today…stressful day.”

“Want to talk about it?”

“You don’t have to live like this you know?”

Pamela laughed and pursed her lips pouting and making a mocking sad face at the bartender. “Tim really cares…” she uttered mockingly and snickered.

“I am trying to help; I don’t appreciate the attitude, Pam!”

Pam stood up and felt light-headed. And sat down on the bar stool.

“Tim, could I have some water please?”

Tim opened a bottle of iced water and passed it over to Pamela. She nodded and mouthed “thank you.”

Just as she took her first swig of the water, the bar burst out, “RICHARD!” A bulwark of a man palms outstretched staggering toward his fans. One man grabbed him by the arm to embrace him, Richard almost toppled the man over in his stupor.

Richard quickly recovered, apologized to the man enveloped him and looked up and saw Pamela at the bar counter and waved enthusiastically his eyes blood red. Pamela turned back unemotional and finished her water.

Tim looked at her and quickly offered her a cup of coffee. He knew she would need it.

Richard sat on the stool next to her, steadily sitting down to avoid toppling over.

“Pamela…” she was immediately engulfed in a stench of booze. Pamela cringed shoving him away.

“I didn’t take as many today, darling,” Richard reached out to touch Pamela again she slapped his hand away.

Tim brought back her coffee.

“Aaaah! Tim my boy! How’s your mother doing, she alright?”

“She died two years ago, dad! How insensitive!” Pamela barked at Richard. Tim politely smiled, “Let me get you some coffee too Mr Olinde.”

“No need calling me Mister! “  He chuckled and slipped off the bar stool and fell to the ground. Pamela looked at Richard and sneered.

“Such a disgrace!” she whispered as she stood up and head for the door.

Tim called out to her. Pamela didn’t look back she had had enough.

“Let him take a cab tonight, some hell of a birthday Dad! Thanks!” She yelled as she walked out the bar door.