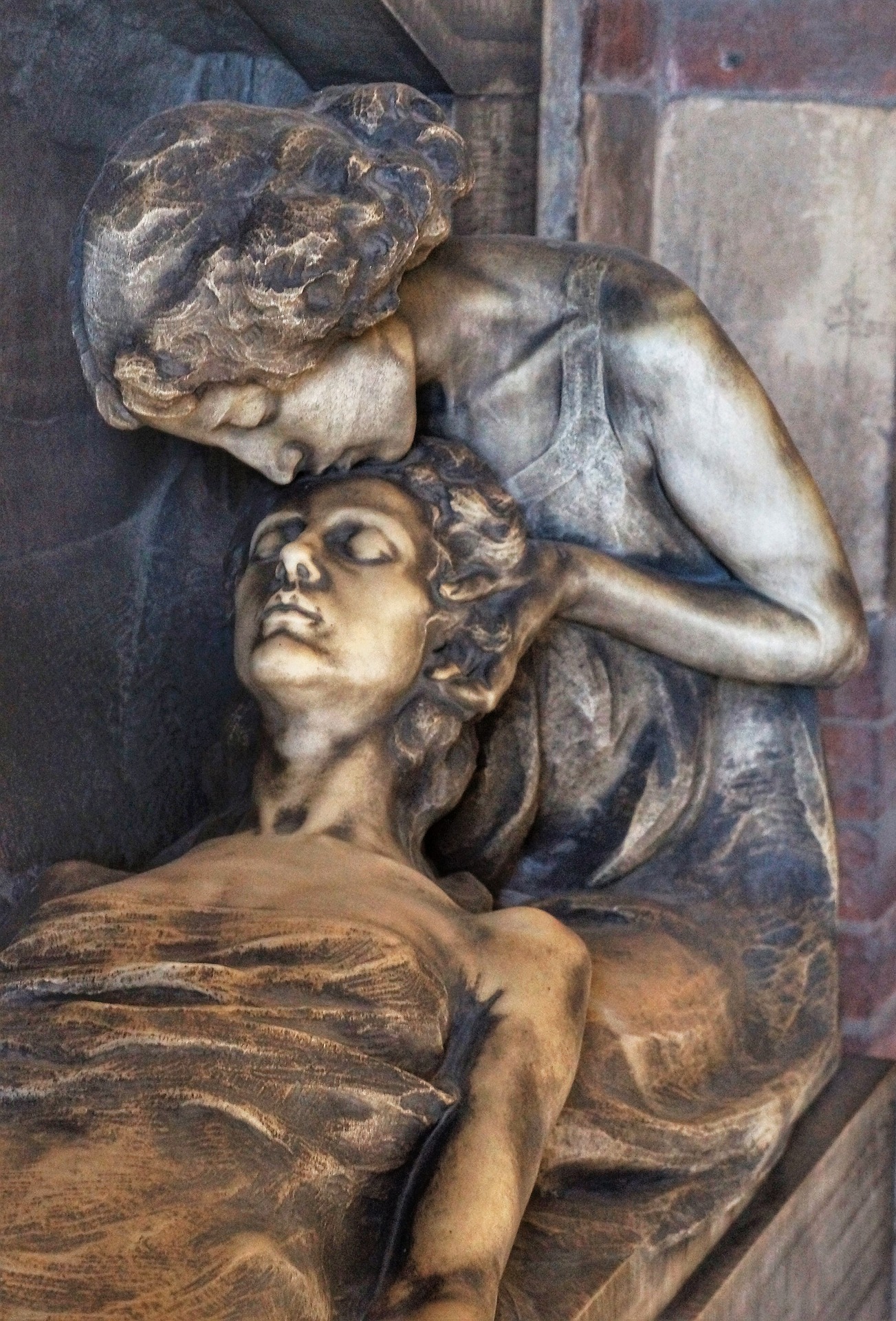 There was really deep breathing punctuated with an unusual grunt, it sounded like a wild animal had invaded Robert’s room, he had been up for the past three hours. He nudged the warm body that lay next to his and the grunt stopped abruptly.

Finally, the silence he had craved.

He could hear the rain steadily pouring outside, his mind began to wander, his thoughts disrupted by the sound of furniture being dragged across a floor followed by the sound of a broom sweeping the floor above his head. Sandra couldn’t sleep again tonight. The habitual night cleaning only got worse since her mother passed away. She once told Robert that the cleaning reminded her of the fun times she spent with her mother on weekends; they would clean the house after breakfast as their mum shared stories of her childhood. It was the only time they could bond when she wasn’t working all week till late every night to make sure she and her three siblings got the best after their father had passed a year earlier.

Sandra seemed to make more sense to him now. Robert didn’t understand why, but replaying those conversations they had when they bumped into each other at the supermarket on the weekends helped him find peace when he heard her sweep on the nights Barry’s snoring got out of hand.

Just as Robert steadily slid into the duvet and adjusted his pillows to finally close his eyes. Barry’s deep-throated snoring and grunts woke him up.

“I don’t understand why it’s so bad tonight,” Robert spoke under his breath violently yanking off the covers and sliding off the bed into his slippers. He poked Barry violently in the side, he wriggled like an eel and grunted and smacked his mouth letting a woof of sleep breath. Robert fanned himself violently backing up to the door.

He slowly opened the door and walked into the living room. He paused right in front of the TV, and craned his neck to the left, looked at the clock it was 2 am. He walked back to the room grabbed his nightgown and wrapped himself in it. He felt the pockets and pulled out a packet of cigarettes and a lighter from either side of his gown pockets. He walked past the living room and slid open the balcony doors. The streets were lit up, the streets wet and clean from the now-ended rains, with only an occasional boda-boda rumbling across with a late night delivery.

Robert’s face was partially illuminated by the lighter as he puffed at his cigarette to light. He licked his upper lip and steadily exhaled letting the smoke curl out of his mouth. His mind was back at it again spinning out of control with endless thoughts about everything and anything. Dumb thoughts about whether the team from Finding Bigfoot finally found it and why only such shows exist in the US; his thoughts were disrupted by more moving furniture, Sandra was still at it, she had now moved to the living room.

The sound of her broom silenced Roberts mind again, he slumped into the couch on the balcony and pulled out another cigarette. Another rumble of a bike could be heard in the distance, disrupting the steady and rhythmic sweeping. Robert lit his cigarette and balanced it in his mouth freeing his hand to tug at his nightgown; the late night chill was starting to pierce through it. He reached for the blanket on the c0uch and covered himself.

Inhaling every drag of the cigarette more intently to stay warm, Robert stared into the streets steadily feeling his mind drifting as he had desperately wanted. He tossed the spent cigarette landing amongst the numerous cigarette butts littering the balcony. He covered his head and steadily lay on the couch and finally fell asleep.

A loud and sharp rapping sound ripped through the silent night, about two hours later, it first sounded distant and steadily grew near, Robert didn’t stir. The rapping got louder and soon it was from multiple locations, neighbourhood lights started to turn on and quickly turned off with the sound of curtains being pulled and doors being slammed and gates shut tighter. The rapping evolved into violent banging and screams and cries for help.

Still, Robert didn’t stir. The grunting turned to a gasp awake, Barry was awoken by the sounds, he turned, no Robert. He panicked the neighbourhood was now awash with sounds of desperation and despair, he called out for Robert flinging the bathroom door open, no sign of him, the guest bedroom no Robert, he dashed in to the living room, saw the balcony door open, he fell to the ground, skidding on something round and metallic kicking shoving it out of his way. He stumbled on a few others, some piercing him right in his heel, Barry reached put for Robert nudging him awake.

He smacked Robert’s legs and pulled off the blanket and fell on him screaming. Robert was drenched in his own blood. Barry sunk his hands into his perforated lifeless body. The sun rose with the sounds of mourning filling the air. A night rampaged by the 42 brothers gang shooting amok with automatic weapons, raping, wounding and filling an entire moving truck with loot with not a single cop in sight. All Barry could say now silently rocking Robert’s torpid body in his hands, “It’s my fault if only I didn’t snore.”