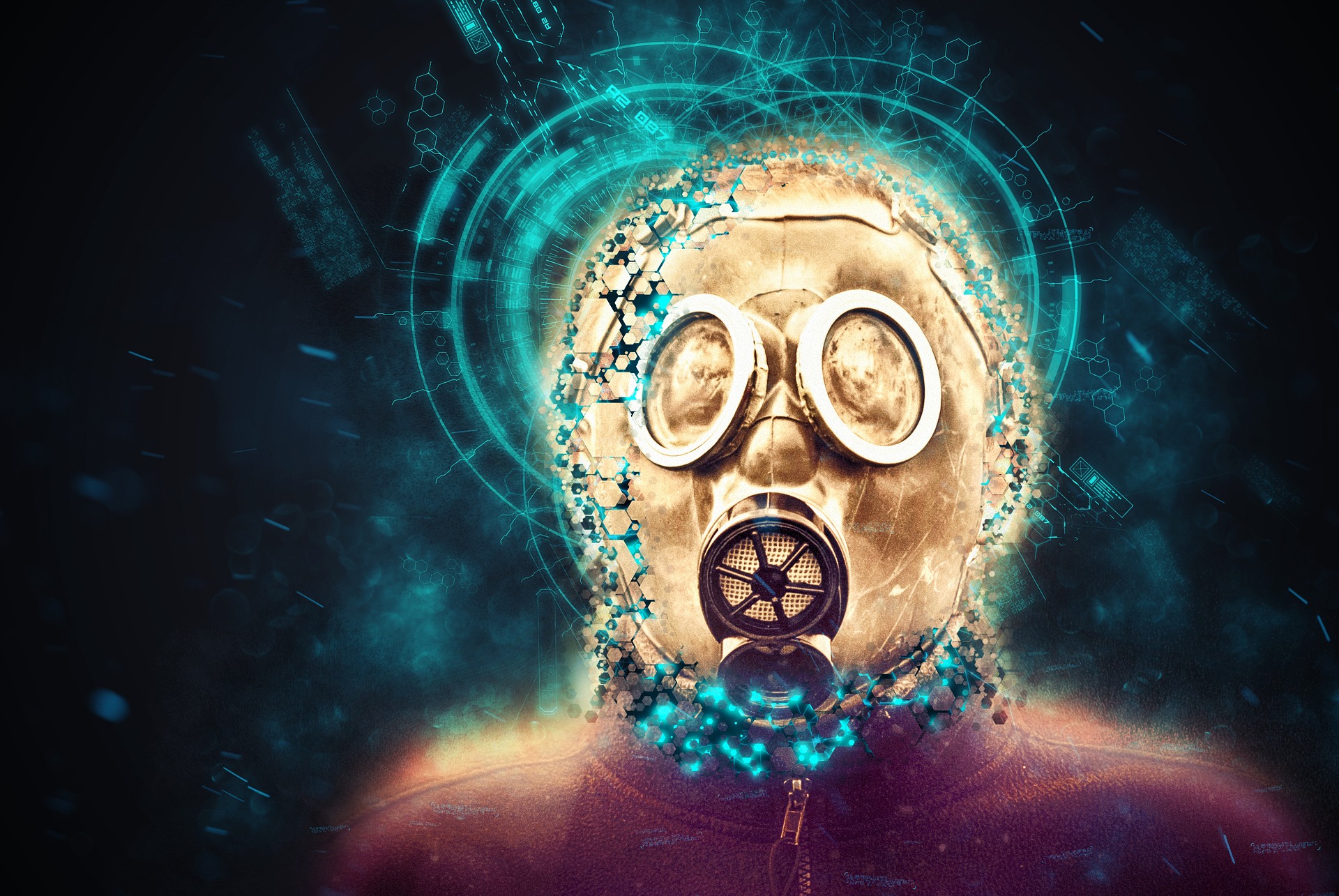 Billy dropped his duffle bag at the foot of his bed. His body drenched in sweat from running. He pounced on his bed and closed his eyes, sighing with a deep relief. He was safe. It had been weeks of running aimlessly unsure of whether he would make it home alive. He sighed repeatedly, whispering something, maybe a prayer under his breath.

He couldn’t believe just how lucky he was, with one last sigh he closed his eyes and fell into a deep slumber.

“Billy? Is that you Billy?” The voice sounded dreamy and distant.

“This isn’t possible, I left you…” Billy was confused could it really be?

“Billy, it’s me, I know you think…let’s not talk about this now, get some rest.” The voice now fading and Billy’s blood red eyes blurred by the weight of exhaustion.

A few hours later, Billy awakes to the smell of sweet potatoes and lemongrass tea. He smiles, he knows what that means, his lips move but no sound comes out.

“I see you are awake my son,” the warm maternal voice steadily moves towards him, her lips plant a warm kiss on his forehead. Billy feels a warm fuzzy tingle surge through his body.

“Here, I have your favourite for breakfast.” She reaches out to Billy with a tray.

“Mama!” Billy’s eyes lit up at the sight of the heavyset woman in bifocals, her hair salt and peppery as he remembered months earlier when he left. Mama pulled the food out of the way, as Billy spread his arms and embraced his mother tight.

His mother smiled and nodded knowingly.

“It’s me,” she said reassuringly. “Now let’s eat she reached out for the tray from the floor and propped it up on the bed where Billy lay.

Mama had seen unhappiness in him that concerned her. She nudged Billy to “go out and find his happiness.”

6 months later, Billy was back, exhausted and not quite sure if he found what he was looking for. He had escaped horror but wasn’t quite sure it was best to share everything with Mama.  Thinking about that had to wait for now, he had a hot plate of delicious sweet potatoes and lemongrass tea he wanted to enjoy with his Mama.