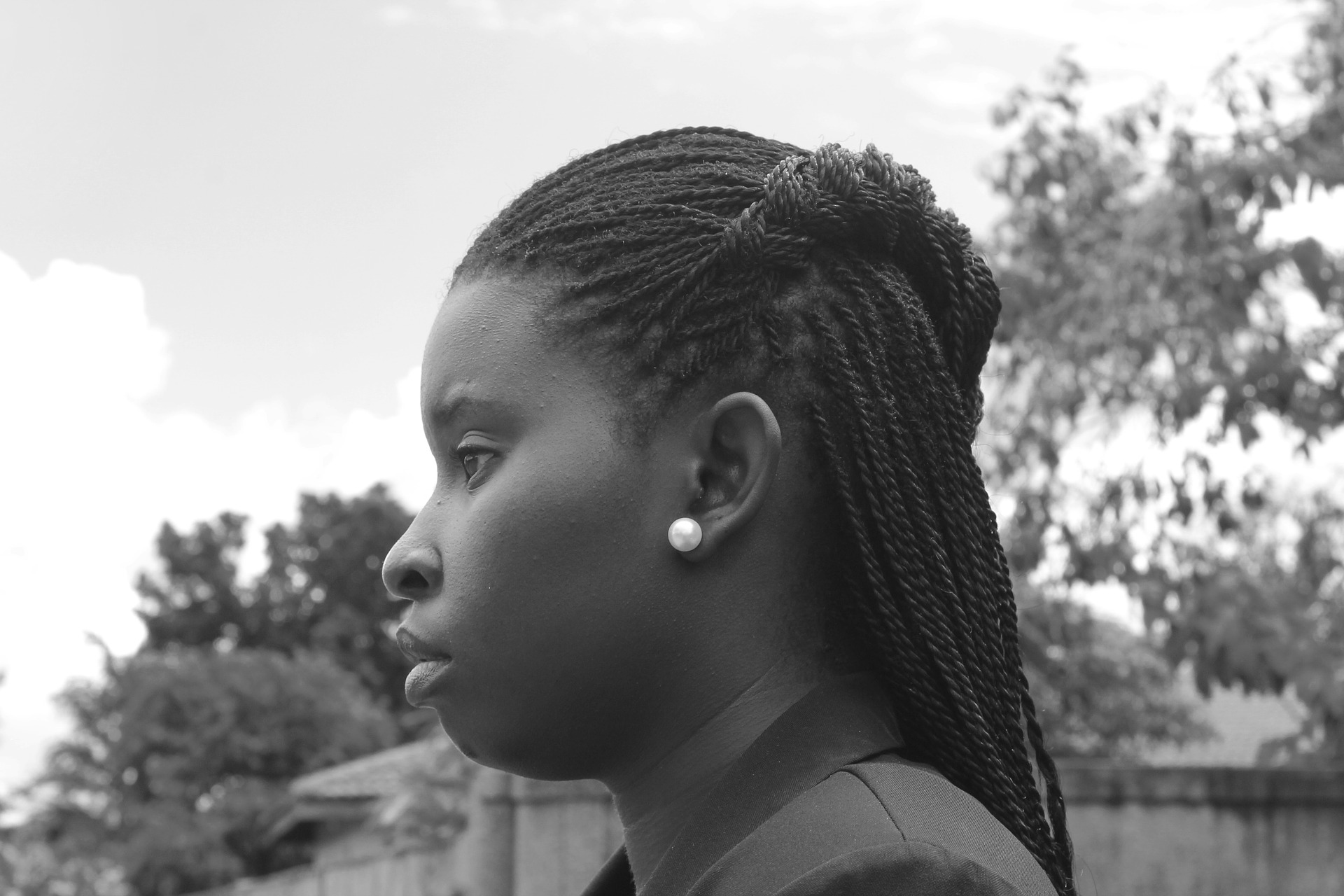 Anyango woke up to the sound of a spitting small engine of a boda-boda motorcycle taxi zooming past her bedroom window. She opened her eyes and prayed.

“God thank you that I can trust you, thank you that my life does matter and I have a hope and future…” she whispered desperately to believe what she uttered.

About 10 minutes later she closed her eyes and made an attempt to fall asleep again, she tossed and turned as her brain went back and forth pondering over her life. And more so her general lack of productivity in her work. She was to write like never before this year, yet she could barely get 1000 words a day for her blog. This was the year she was going to make it big, she was going to become one of East Africa’s most sought-after writers, yet she had nothing to show for it.

Her mind spun with endless thoughts about articles, some of which she began to write. Maybe I should get up and write she thought to herself, another voice vehemently fighting her need to be asleep at this hour.

You have been so unproductive, the past two weeks, the month is ending you should have found more publications to write for, you were to chase leads from last year, all those editors who approached you and you had no idea to pitch. Sleep, so you can wake up fresh and get some focus.

Anyango whisked off her duvet and sat up in the blinding darkness of her room, she sat still listening as her thoughts tugged her back and forth. She wasn’t going to sleep now. She reached for her bedside cabinet, her fingers felt cold, she quickly yanked them away almost knocking over her glass of water. She lifted the glass and with her left hand yanked her laptop from underneath the glass. She took a sip of the cold water placed it back down on her bedside cabinet and rested the laptop on her lap.

She looked straight into the darkness, her eyes now adjusting to the darkness of the room and she could see the post-its on her bedroom wall. She couldn’t see what was written but she didn’t need to, she knew them by heart.

“You are the writer the world is waiting for” that was the one she reminded herself of frequently.

“Don’t make excuses for who you are” just as she whispered out the words from memory her thoughts were disrupted by the bass of a reggae song blasting from a car outside. She sneered and paused, she revisited the last quote and begun to let it settle for a minute.

Anyango pawed at the laptop and with a heavy sigh opened it and turned it on. The light irritated her eyes, she reached out for her spectacles case right by her pillow. She put them on and opened a word document.

I don’t know what I am doing or why I am doing this. I promised myself that this year I would write a tonne. I have the time, I don’t budget it well and I am back to taking on dead-end projects. I don’t actually know what to write and I can’t actually pitch a new concept to any editor because for some reason leaving the house to go and interview people and research for interviews scares me. I pitched a story to Redemptor my editor two weeks ago, I haven’t researched, interviewed anyone. There are a lot of things that interest me but I just don’t have the motivation to….

Anyango stopped writing, she started to shut her mind from thinking, closed her laptop, slid it onto her bedside cabinet where it was, as she lifted her glass of water to her mouth and gulped all the water that was left. She got out of bed and headed to the kitchen to get some more water. It was now 2. 13 a.m., writing that small excerpt had taken her 15 minutes.

“Why the hell am I struggling so much to do what I am naturally good at? Why?” she spoke out loud.

She opened the fridge and saw some pear caramel yoghurt, grabbed a spoon and walked back to her room eating it. She lapped it up so fast by the time she sat back on her bed she was eating her last spoonful.

She placed the spoon into the yoghurt cup and gingerly placed it at the foot of her bedside table. Her feet on the bare floor facing her wardrobe; she rocked her legs back and forth staring at the white cabinet doors. She felt her stomach with both her hands, cupping her large belly and shook it. She continued to feel her belly steadily moving to her back grabbing the extra fat as she moved along. She finally moved to her butt and pinched it.

I wish this back fat was on my ass she thought to herself.

She got up from her bed and opened the wardrobe doors; she turned to the side that had the mirror, straining to see herself in the darkness of the room. She grabbed her belly with her left hand shaking it, her other hand slapping her behind.

You are so disgusting, look at you. No wonder you are struggling. She thought to herself as tears began to well in her eyes. She went back to the fridge to get some more yoghurt and came back to the room, grabbed the spoon from the empty yoghurt cup on her floor and began to wolf down her yoghurt with every spoon she could taste a tinge of a salty flavour. Her tears streaming into her mouth with every spoonful.

Anyango slowly inched back into her bed, her back slowly hitting the firm mattress, her hands reaching to place the empty yoghurt cup on the bedside table as the tears soaked her pillow.

The wind began to blow violently though her bedroom window and a sudden shower began to pour. Anyango pulled her duvet over her head and wept herself to sleep.