It was right there…ALL Along! 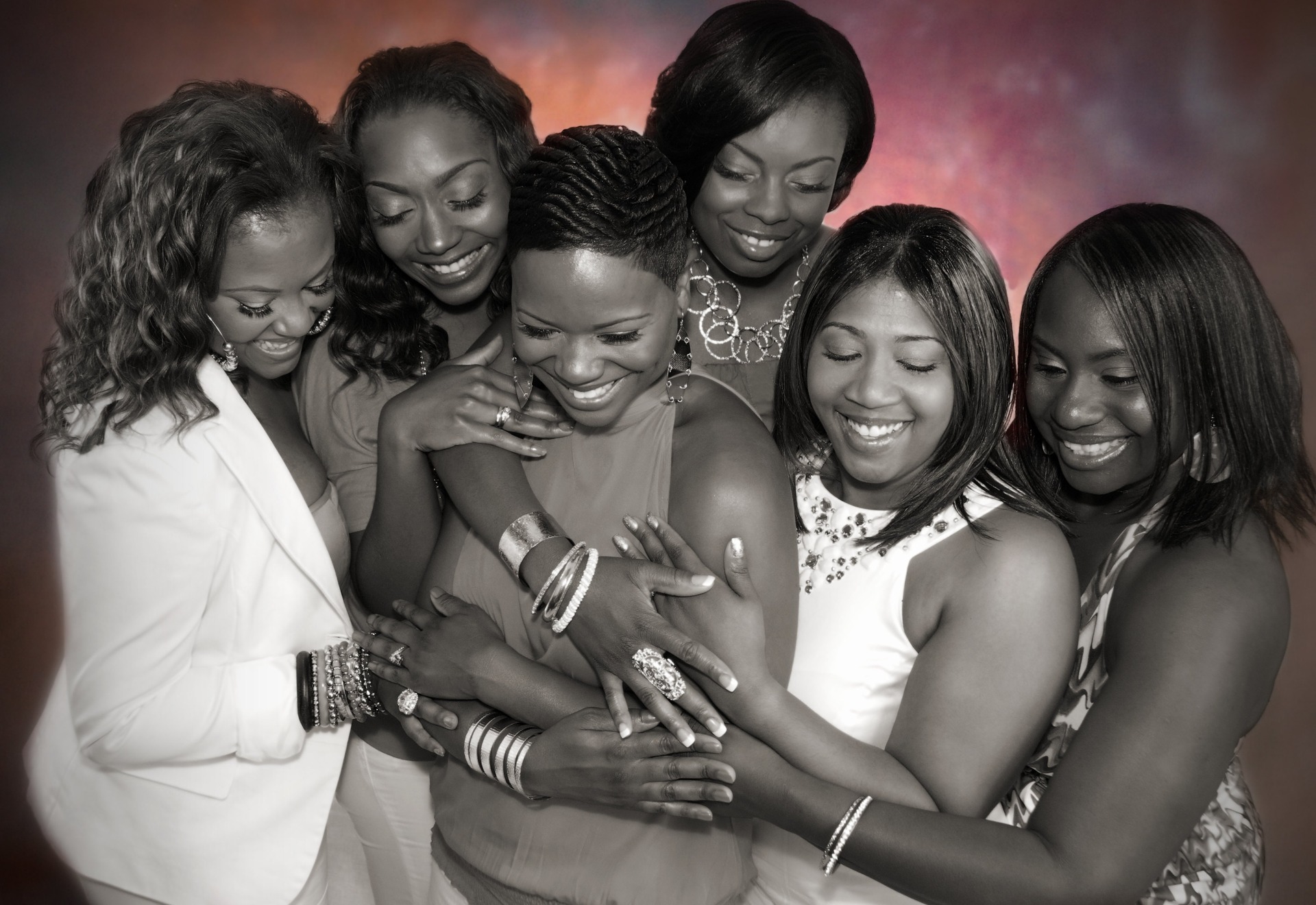 Mary laughed so hard, she began to cry, her tummy ached with every heave of laughter, she clasped it with both hands as tears of joy streamed down her eyes.

“You are killing me, Annie, stop!” she managed to muster in between laughs and tears. Annie continued to tell the story which left the rest of the table in stitches. The stares of disdain slowly curled into smiles and some giggles as other customers at neighbouring tables began to eavesdrop in on the humourous tales of Annie.

By the time Mary and her friends asked for the bill. The whole restaurant was in stitches. All the quiet and romantic dates had been turned into dinner and comedy. Annie was unstoppable.

As Mary, Annie and their friends left the restaurant, red-eyed with tummy aches from all the laughter, a gentleman walked up to Annie with a huge smile, “you should start comedy tours, you will make a killing, you are really funny.” He said as he handed Annie his card.

The girls looked at Annie and burst out, “You go, girl!”, “Go, Annie! Go, Annie!” Sandy quickly pointed out that she could work on her branding and digital profile to start the push for her new shows. She had been recording some of the impromptu standup Annie had performed unwittingly during their girls’ dinner.

Annie smiled sheepishly sending the rest of the girls into hysterical laughter once again. Mary grabbed her belly again, “you are going to make me have this baby prematurely Annie! Stop already!” she laughed as she rushed back into the restaurant.

“I’ll go with you Mary,” Sandy called out following her back into the restaurant heading straight for the bathroom. The girls burst into the bathroom laughing and tearing once again startling some ladies at the sinks touching up their makeup.

Meanwhile, outside where the remaining ten of the “dirty dozen” as the girls liked to call themselves, Annie was wondering where in the world she was going to stay. Annie had been narrating her past few months, she had been laid-off from work and hadn’t had any consistent roof over her head, she hadn’t eaten properly in a long time, it was Mary who had offered to pay for her dinner and host her till she got on to her feet. What kicked off as a narration of her life’s ordeal had turned out into an unexpected comedy show.

But what most of her friends didn’t fully grasp was Annie was in dire need. As everyone said their goodbyes from the roaring laughter of the night, Annie was silent on the drive home to Mary’s. Mary was replaying the comedy of the night over and over again and kept bursting out into laughter, “Annie you killed it tonight girl! You should call that man up and put on a show, you can make some money that way. Real good money!”

“No, seriously,” Mary sniffled with a smile, “you are really good, Comedy isn’t about being a show stopper honey, it’s about storytelling, tell your story the way you know how. You do realise it’s how you tell it honestly that makes it hilarious.”

“Yeah, I kind of figured that I also realized just how good it did make me feel seeing all of you laugh tonight. It was good seeing you all, thanks for the treat Mary.”

“Any time love, so how about that comedy show, you can start small, call this guy up tomorrow and find out if you can do a show for him at an event, in the meantime we can help you map out some gigs at the restaurant we ate at, and some other places with some paying clientele?”

And just like that, as the car pulled into Mary’s garage, that night after months of anxiety and stress, Annie found out what she could really do to turn her life around and also make a difference in others’ lives.

“It’s game time,” Annie whispered as she eased up the stairs to the guest room.