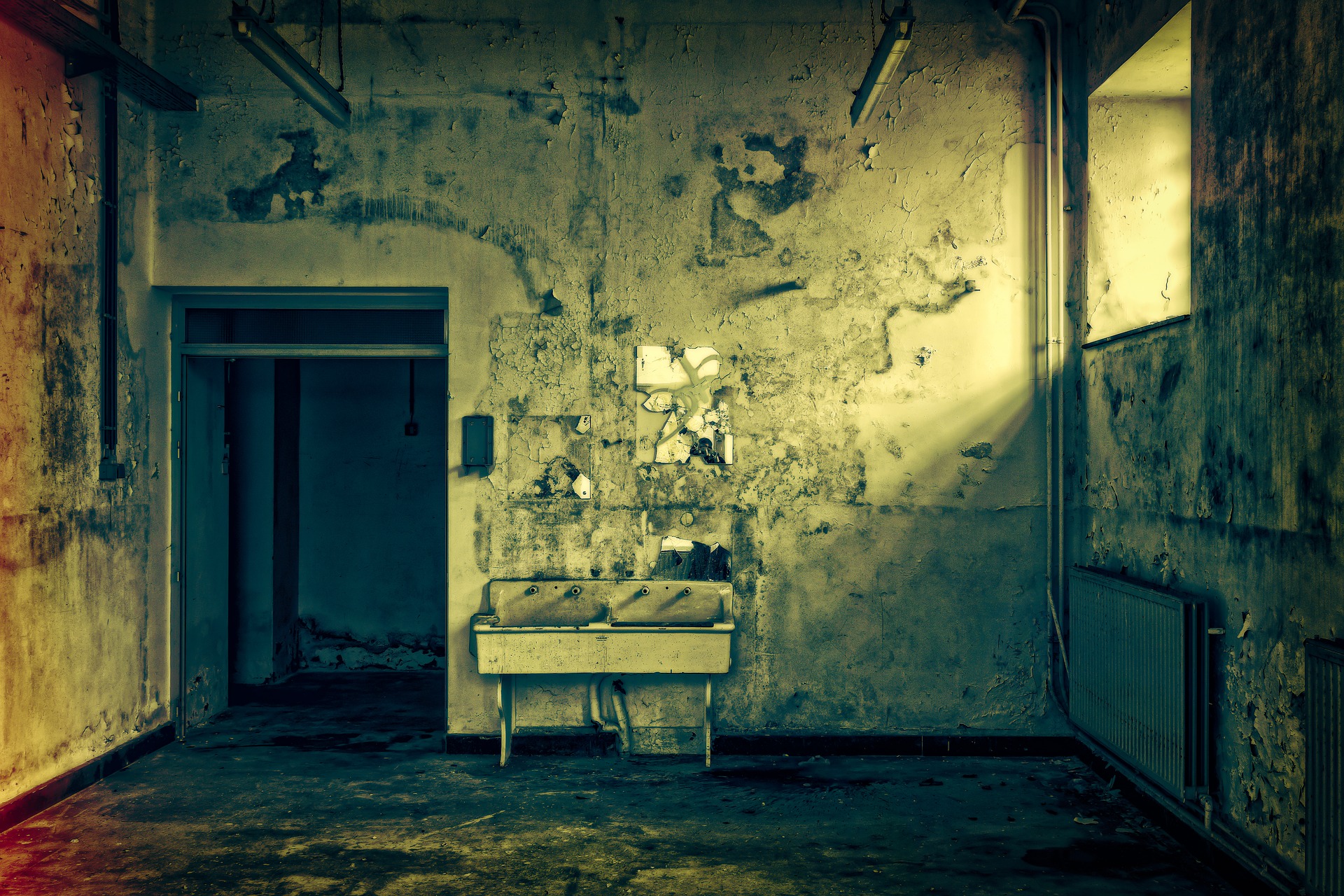 Mwanzia opened his eyes and took in his surroundings, the grey mouldy walls made his chest tighten. He could feel the particles of mould float into his nostrils he hacked and spat violently on the floor to expel them. He raised his hands to wipe his mouth, he was stuck, he raised his upper torso to sit, he felt the bed lift, his hands were stuck on either side – handcuffs.

He looked around the room to see if there was any way to free himself. A violent light swept through the room blinding Mwanzia for a split second.

“I see you are up. Hungry?” A husky unusual voice addressed him.

Mwanzia struggled to see who it was.

“It is awfully stuffy in here, let me open the window.” The kind voice continued as the person tugged the window and a light fresh breeze swept through the room. The air smelled slightly sweet with a hint of pine trees. Mwanzia could feel his lungs washed with this fresh air. The air felt almost too fresh, he began to wonder where he was. His face gave his thoughts away.

The person coughed violently as he spoke, steadily becoming coherent, “…you are safe here, the earth doesn’t get any more beautiful than it is around here…”

Mwanzia could hear a hint of masculinity in the voice now, the light still too bright to decipher the silhouette before him.

“…I’ll have someone bring you some food and some fresh clothes…” Mwanzia tugged at the handcuffs.

“Those will be removed in due time, please be patient,” the voice now fading away. Mwanzia felt a violent pain in his abdomen, he turned his head aiming for the edge of the bed, and out like a fountain his body violently expelled the past day’s meals. He caught his breath before he threw up again. He began to panic.

Where was he? Why was he here? What had happened? Mwanzia couldn’t recall anything. Nothing was familiar. He stopped to ask himself who he was, and stopped himself in mid-thought, he had no idea who he was. He closed his eyes and winced, again his body violently expelled the nervousness through his mouth. He began to choke.

A gust of ice-cold mountain air washed the room as he heard footsteps heading his way. A hint of jasmine engulfed him for what felt like 5 minutes, as tender soft hands removed the cuffs from his hands. A warm and soft cloth carefully caressing his face removing any signs of his past few minutes of vomiting, all punctuated with a violent slap.

Mwanzia’s eyes opened wide, his eyes catch a glimpse of what looks like part of a man, his lower torso the height of the woman clasping one hand looking at him with pity. Mwanzia’s eyes steadily lift to see the rest of the man, his menacing eyes meet Mwanzia’s and a grimace engulfs the man’s face.

“Remember me?” the man’s voice bellowed. Mwanzia’s eyes darted from side to side, his mind misfiring retrieving nothing. Mwanzia yelled and was quickly punched. He passed out and fell onto the bed again with a woman’s scream echoing in the background.