When will Victims of Rape in Kenya find Real Justice? 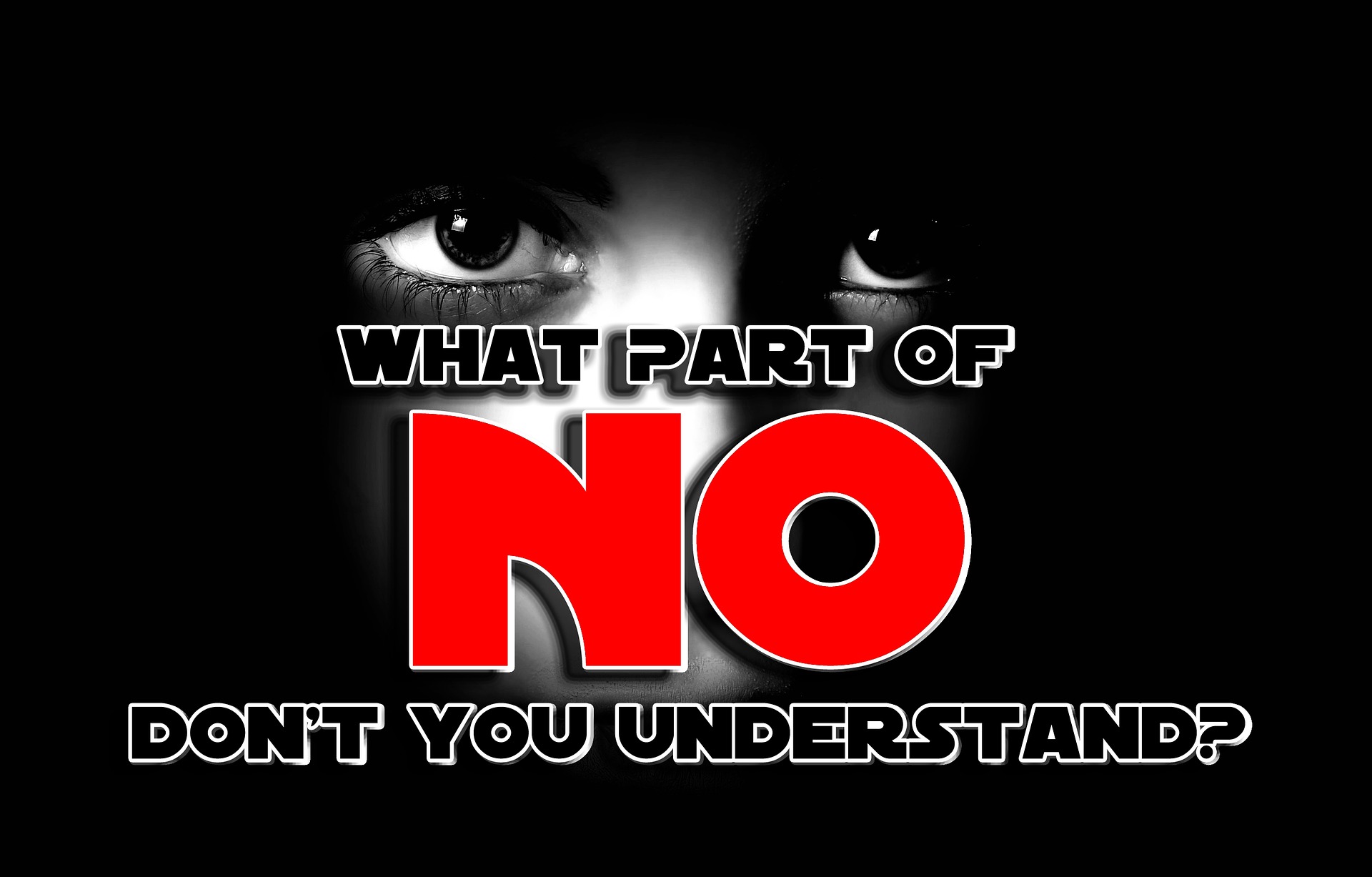 On Monday night a friend, Anna, called me frantically, I was a bit surprised, I had never heard her sound so worried. Ever. I asked her if she was OK, to which she replied she was, then she explained that she felt out of her depth in something.

“OK?” I responded and she proceeded to explain her concern.

“My pal just told me she was raped. She is distraught, she only told me today because I finally pinned her down to explain to me why she had been acting so rash and abrasive. She’s been drinking herself silly and lashing out all the time.” Anna explained.

Anna’s friend proceeded to tell her the most saddening situation. All Anna mentioned to me at that time was that she wanted to get a hold of a counsellor she could see to get help. Two people came to mind, Naomi, a friend of mine who runs FloNe Initiative and another counsellor who charges. The second option wasn’t going to be an option; the lady wasn’t going to pay, not because she didn’t have the cash. But because counselling was an involuntary option with a sole individual in a room, it was better for her to go to a place where there was more of group support.

Because I knew she needed more help I reached out on Facebook and people were just gracious, others with messages of encouragement, others providing contacts to people who could actually help. It was after a chat with another friend Besh Machio that I realized I had forgotten the physical health, she needs to get medical attention immediately, I initially misheard the date of the attack, it wasn’t two days earlier. It had occurred 2 weeks ago. I ran out of breath when Anna told me this.

“2 weeks? Anna, she needs to get Post Exposure Prophylaxis (PEP) no later than 72 hours after the attack to avoid an HIV infection.” I spoke frantically.

“She had taken PEP for something else and I spoke to a doctor friend of mine who said as long as she had not missed a dose over the last few weeks she would be fine.” Anna calmly stated.

I was sceptical. Anna struggled to compel her friend to go to the hospital; she was already inebriated verbalizing a revenge plot of the assailant. She knew him, very well. And she knew where she would find him. Anna has tried to get her friend help, but she has refused. Anna is now stuck trying to figure out how to be there for her. Because Anna is the only one who she confided in and trusts, that trust can’t be betrayed.

Right now Anna is wondering how best to be there for her friend now she is not ready for counsel or even wants to see a doctor.

This incident opened up a raw wound in my mind. In 2012, I started the year writing a story on the defilement of a minor and the general failure of Kenyan state agencies to protect and support victims of sexual violence. There are NGOs doing their best, but the reality is the process of finding justice in this country is prohibitive and scary. To find justice feels almost like a death sentence to the victim despite the phenomenal piece of legislation we have – the Sexual Offences Act of 2006.

It’s not just women, I know some men in my extended family and even open admissions of one of Kenya’s renowned columnists; Josaya Wasonga in a heart-wrenching article of his defilement as a minor. Sexual violence and assault is a beast we have refused to slay with legally. What does that mean to the mental health and wealth of this nation when justice is blatantly denied for the victim?

Anna lives in the capital city, here options are available, for therapy and medical treatment, what about those in remote villages in far-flung areas? What options do they have? How can we make justice and care for all victims of sexual assault available?