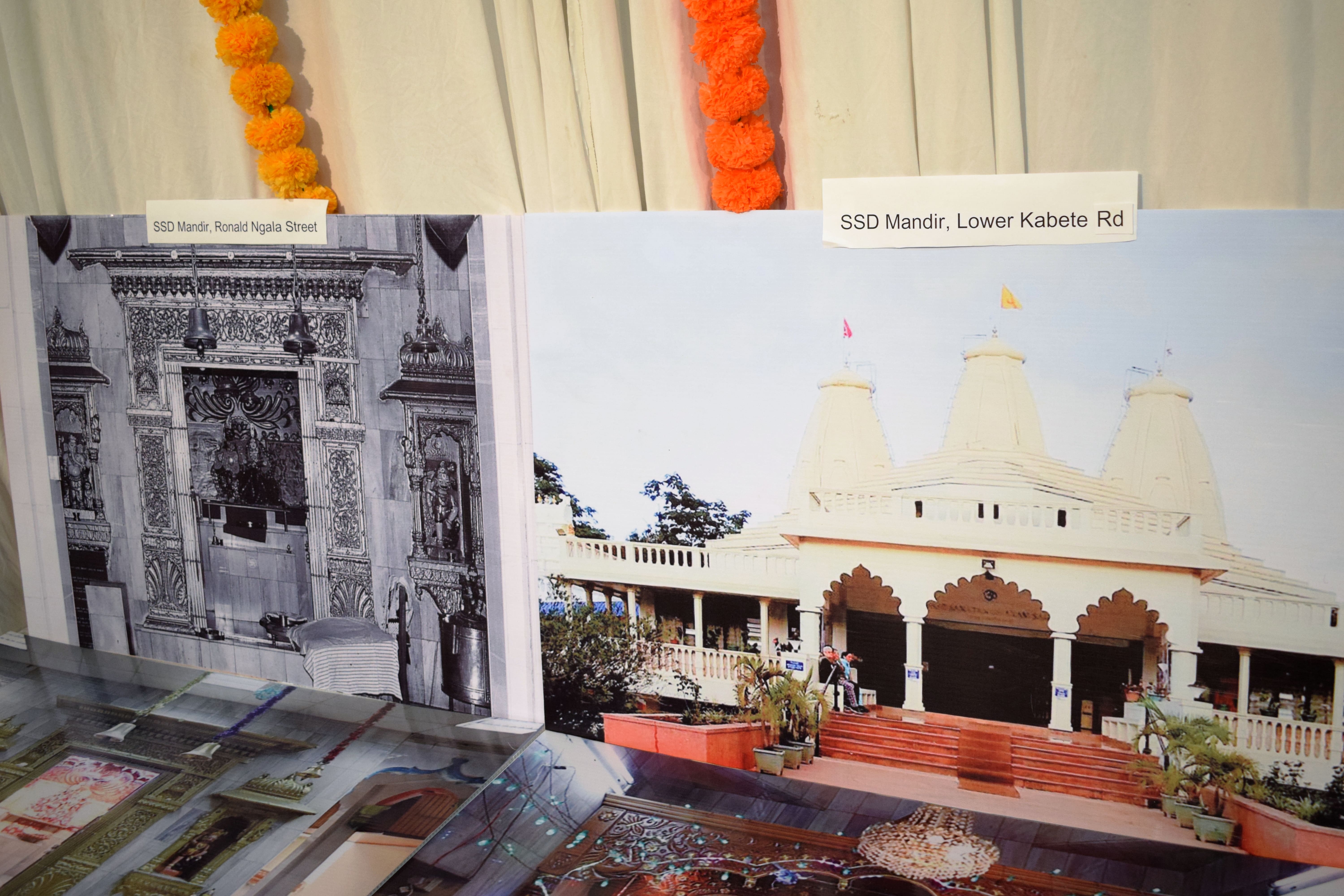 Earlier last month I was graciously invited to a special event, the centenary celebrations of the Hindu SSDS temple in Nairobi. The temple was established by Indian settlers, on Thursday 26th July 1917 in what was then called Duke Street – now Ronald Ngala street, in Nairobi’s Central Business District (CBD). They further built a girls and boys school on the premises as well.

Every time I attend these events I am always interested in better understanding Kenya’s Indian community. We weren’t in the temple the celebrations; we were in the community hall adjacent to the temple. At the beginning of the event, everyone was offered some knickknacks to bite, as performances upon performances from all ages took to the stage.

Entire families attended the event from gorgeous little toddlers to fidgety tweens to octogenarians, those in saris to those in jeans and sneakers, those with turbans and those without. The foyer of the community hall was covered in paper crafted imitations of marigolds in yellow and orange – a flower of great significance amongst the Hindu. A timeline for the late 1890’s to date was on display showing various historical events in Kenya’s history.

Looking at that timeline I realized that Indians have been silent giants in shaping Kenya. The assassination of Pio Gama Pinto and the arrest of Makhan Singh in 1950 for yelling “Uhuru Sasa” (Freedom now) which saw him jailed for 11 years.

As the evening culminated, my friends, Kirit and his lovely wife, Nita who invited me to the event so graciously showed me the temples in the compound. The doors were closed; it was pretty late around 9 pm so I took the time to admire the temples’ façade. I was so blown away by the detail and the difference in Southern and Northern Indian architecture. The detail in the Southern Indian temple was breathtaking. 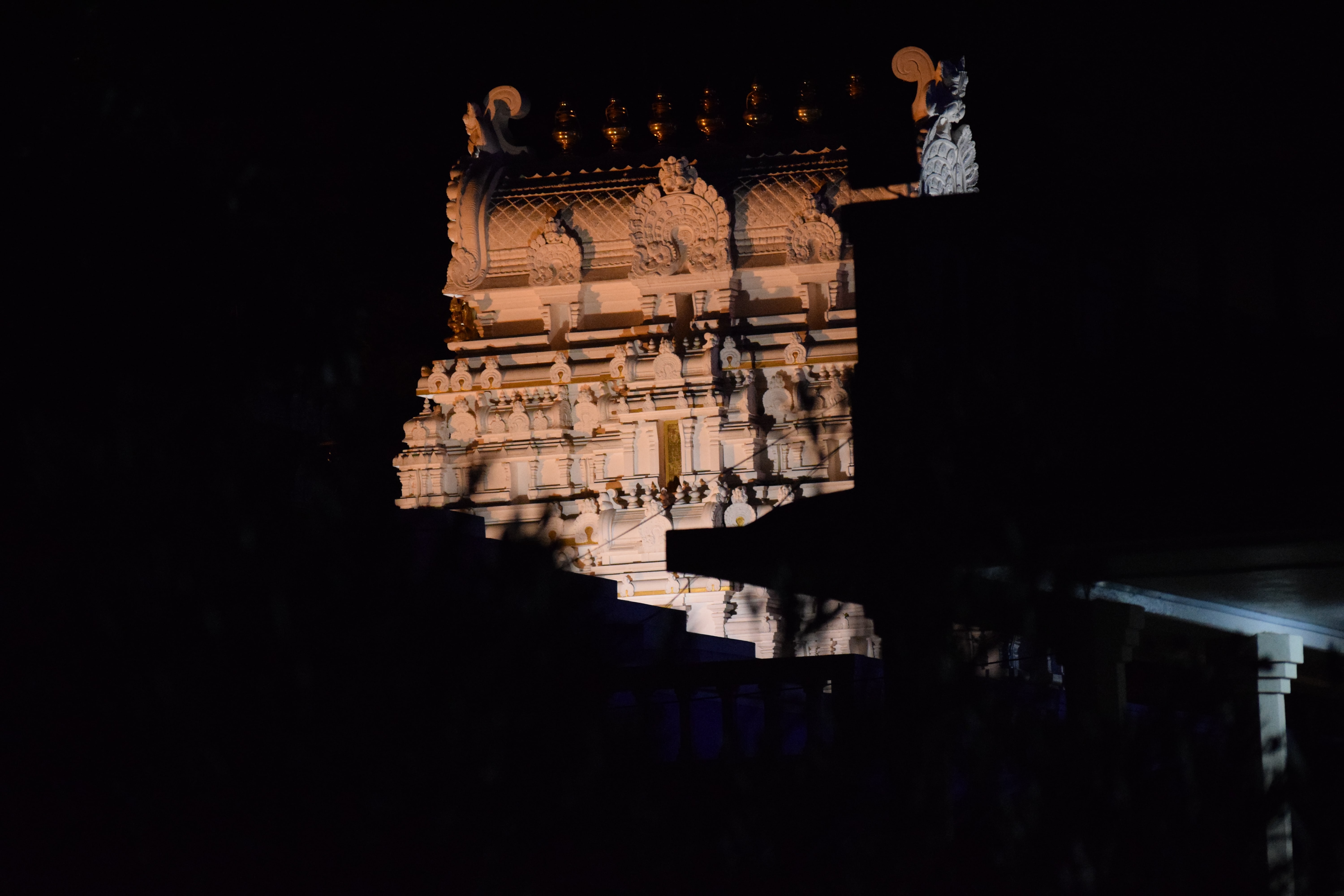 Just before I left, I stayed to watch part of the play of the story of Ramayana which is the story of Diwali. I recalled the TV show we used to watch as kids by the same name. It made sense watching the play.

There was something that did get to me though, the villains in the narrative were all black actors, I am not sure whether it was coincidence or deliberate. But I have a problem with dark and evil being constantly associated with black people especially to kids. It is such a negative reinforcement of the global narrative of black people.

The details in the costumes were uber impressive and I did like the endless 21st Century puns in this centuries-old story. I do hope to go back soon, and get a look inside the SSDS temples and get to understand the faith and the drive behind building such glorious places of worship.