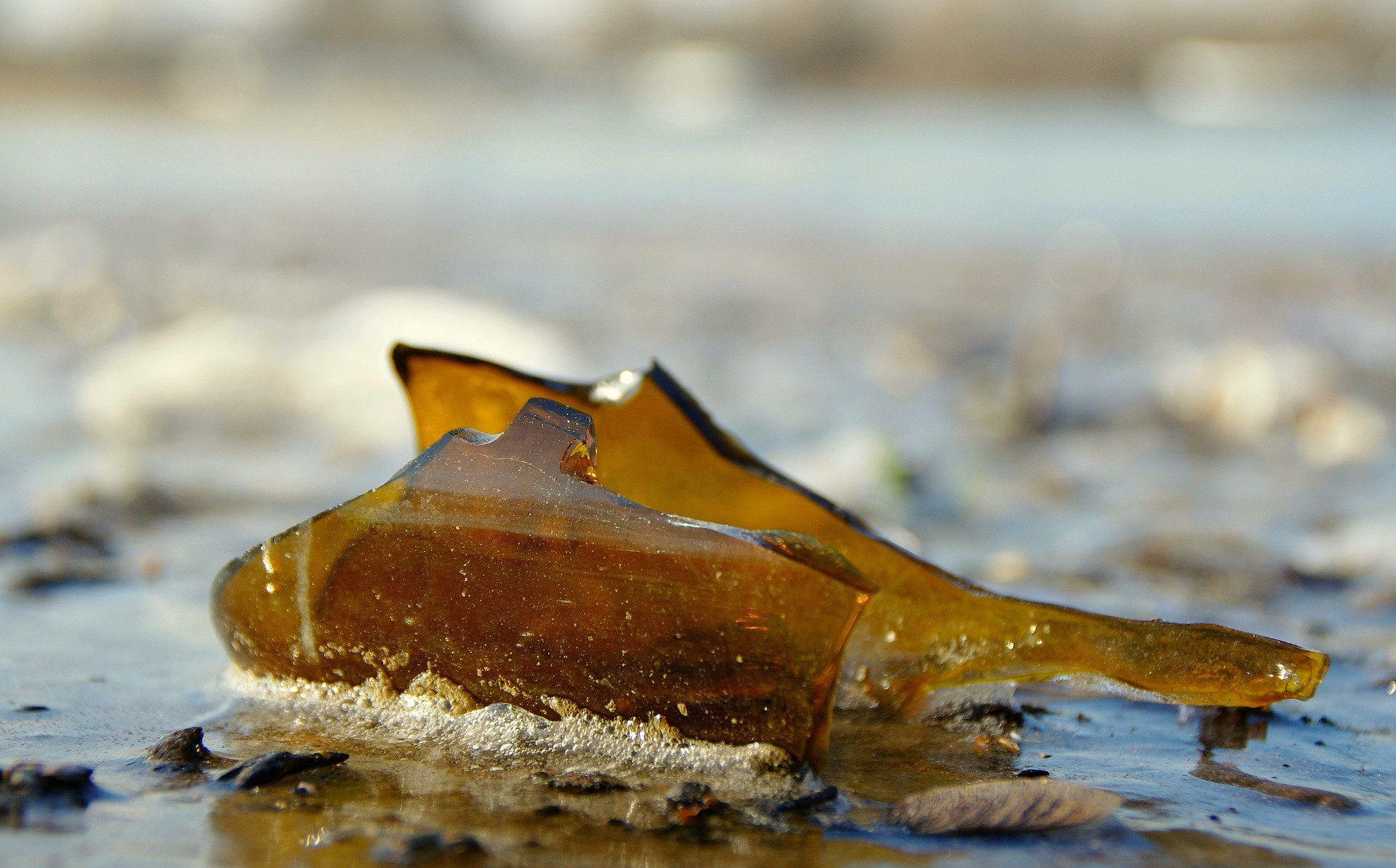 Neema was startled by the sound of a bottle breaking, she didn’t see where it came from, she just saw it land and shatter right before her. She jumped and bolted into a sprint, she heard a deep voice chuckle. The chuckle was quickly disrupted by a violent belch.

She turned to see the clown who almost injured her, her face contorted in irritation, her mouth steadily curling to form a toothy sneer, a loud clicking sound emerged. It was quickly muffled by the loud zooming of a boda boda cyclist.

It was the late night rush, she like other students were rushing home to get their supper after a long day at Fikra University. Nema had just walked out of a 3-hour statistics class and she was not in the mood. She was hungry, tired and she felt like her brain was set on fire. The cool air on her walk home was what she needed to whisk the stress away.

Neema took a deep breath as she continued to walk home; she closed her eyes just for a moment and felt something hot tickle her nose which caused her to twitch slightly. The chuckle returned, only this time it was right in her face. She pursed her lips and thrust her arms forward thumping into a chest loudly. The hot breath slapped her face this time with showers of saliva.

Eric coughed trying to catch his breath. He gasped and coughed slapping his chest.

“Nini wewe?!” Eric jokingly slapped Neema on the back wondering what the big deal was.

Neema shoved him into the road; a bright light from an oncoming boda boda motorcycle taxi blinded Eric who shielded his eyes turning to the opposite side of the road where a loud prolonged hooting and full headlights zoomed past him, missing him by a whisker.

Eric made it to the opposite side of the road, staggering and falling into a drain with a big splash. Other students walking on the road chattering witnessing the fall burst out laughing. Neema kept walking, she finally turned off on to TRM drive, she could smell her favourite meal; chicken biriyani, she couldn’t wait to get to the restaurant before they closed.

“Neeeeeeema!” Eric sounded like a chewed up cassette, his voice gurgling.

Neema kept walking but swiftly whisked her left hand behind her and flipped the bird at Eric.

“Ati! What?” Eric sounded irritated, but his inebriation made it sound more like a gargle than a question.

She responded with a nod and pointed at the menu board behind the teller who nodded knowingly, “Kama Kawaida?”  He remarked.

Just as she sank into the green booth, she could smell Eric at the door. She cringed. Eric wanted dinner as well. She knew it; this has been her routine for the past three months. She hated herself for agreeing to entertain his sob story which became a daily ordeal every evening from class. The self-imposed dinner dates and endless sob stories. Neema had had enough and needed a way out; she had to do something tonight. Right now, to get rid of him.