The Blind Agenda and the Foolhardy Minions 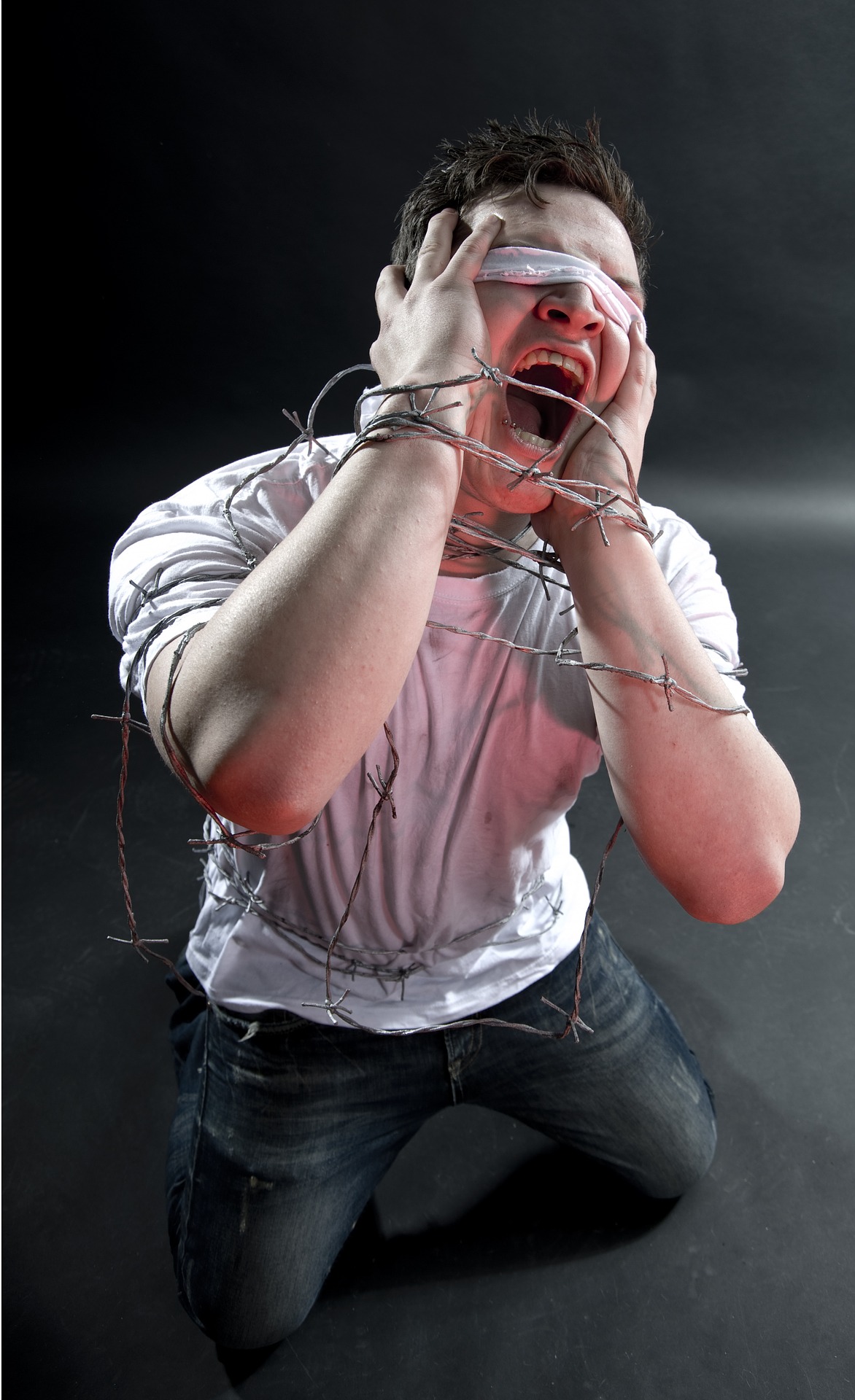 For six weeks my only source of entertainment was Netflix. It was peaceful, I would get occasional news from friends’ comments on Facebook and Whatsapp, which was easy to dismiss. I also didn’t commute that much and never paid much attention to the newspapers. I built my bubble. I liked my bubble; I could afford to be in this bubble. Because where I live in Nairobi, for the average drama like no water or electricity there is a government parastatal with customer service lines I can comfortably call to solve my problems. I have WiFi at home, the internet is my oyster.

I knew I could only live like that for so long. You can’t avoid caring. Martin Niemöller, the German Lutheran pastor, expressed his disdain for the cowardice of the German intellectuals during Hitler’s reign of terror through a poem which serves as a grave reminder as to why we need to care;

The poem is from the Holocaust Memorial Day Trust –UK.

Then last week I started to stream the news online because the government had shut down transmission of media houses. I did start to get more concerned watching the news.Yes, it is important for all news to be reported, but it also needs analysis. I am very wary of the way Kenyan news houses phrase their news because the reality is, most people don’t actually analyze and debate its contents- they consume it whole. Right now, instead of setting a clear agenda – Kenya media houses are adding to the confusion. By making statements like the opposition is the “people’s president” they are using its narrative to define our reality. That leaves more question than answers, is this is a dual presidency or not? There is a fraction of the population that knows the opposition is like the Ken and Barbie dolls, just because they play house doesn’t mean they are real people building a home together, it is make-belief.

The opposition may have a case to some degree, but I think it’s time the press really analysed its news before it went live with it. They need to dissect the statements for the public to make it clear where things stand legally. It needs to be clear because the grey area leaves room for interpretation. Politicians love this ambiguity because they understand how most of us think and they know what gaps will be filled in our minds.

The press needs to eliminate this ambiguity and fill in that blank to provide clarity and remind people what’s at stake. The news anchor’s scripts need to avoid pandering of either government or opposition taglines. They need to build a clear, objective and definitive stance or they will equally be responsible for the tumult that will follow the chaos ALL politicians are causing this country.