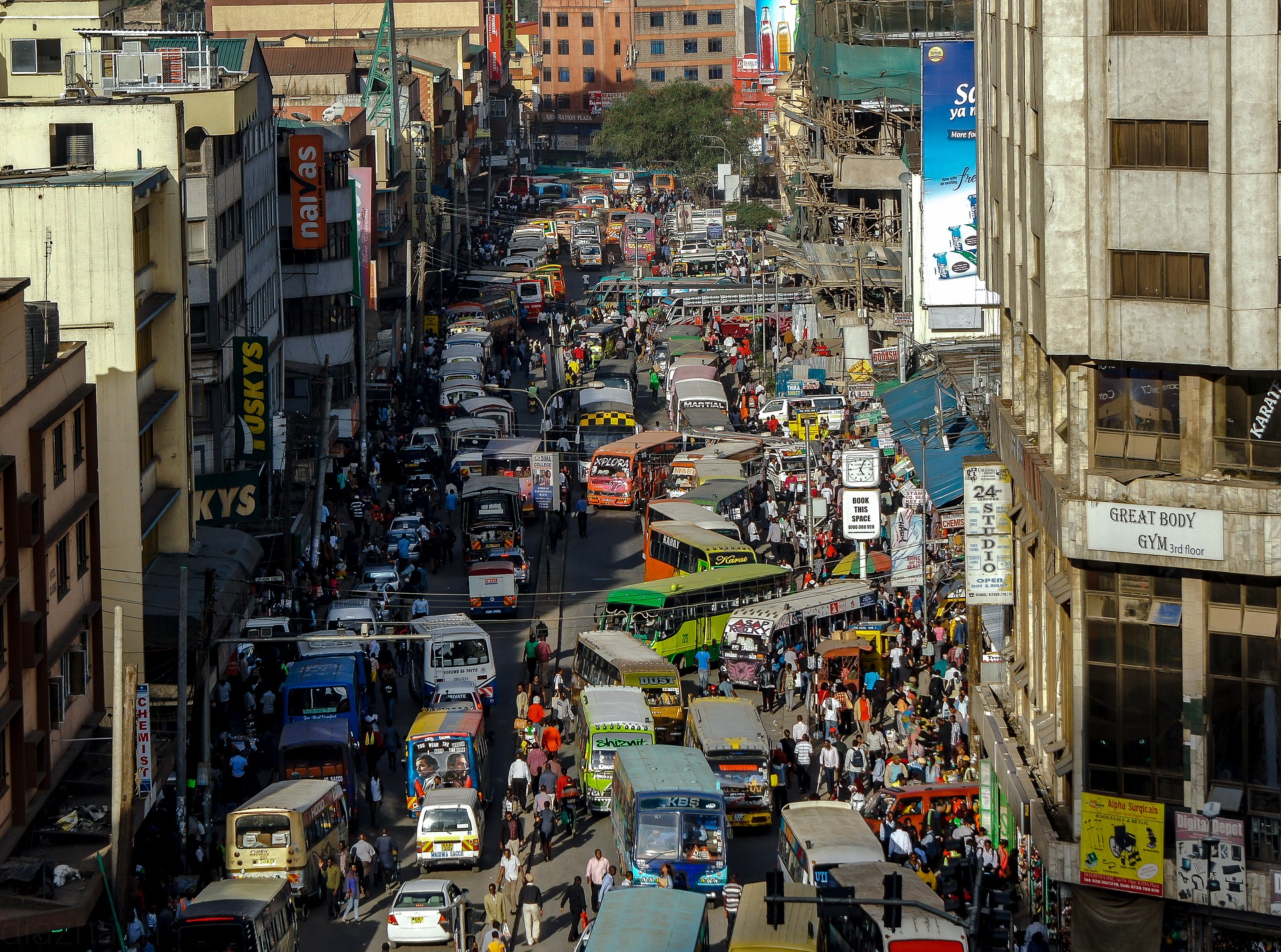 There he was in the big city in the sun spinning round and round in the middle of the street. Buses were hooting and matatus swerving and causing pile-ups by the side. “Fala wewe!” some drivers shouted while flipping ‘the bird’ at him. His arms were spread out and he was soaking up the city sounds smiling and completely aloof of what kind of damage he was causing. Then all of a sudden the street fell silent. Sospeter opened his eyes with a quizzical look on his face. Then his back got really hot, his head got sore, he rubbed it rapidly to try to reduce the pain he felt. Then it all went dark for a moment. When Sospeter opened his eyes afterwards, his face was hot and sore.

“Shaggz mudu huyo!” another yelled and made a prolonged clicking sound with a sneer to boot at Sospeter.

Then Sospeter felt a very strong tug at his shirt. And then someone kicked him in the tummy, he fell over to protect himself and screamed in agony. There was a tirade of pain that moved through his whole body. The city melodies began to pour in again. This time it did not sound as good as before, it seemed more brutish and harsh. It sounded like an action movie soundtrack just after the bad guy is killed.

Sospeter felt airborne and the next thing he knew his jaw was on the floor next to a dirty and worn shoe. The shoe moved, and he quickly raised his head afraid of being trampled on. He sat up wincing and holding his face and gut with his hands. One eye was swollen and he could barely see through it.

Sospeter could now hear someone shouting something and from his ‘good’ eye he could see the person whose lips seemed to be moving rapidly but he could barely hear. The person’s hand was wagging a baton at him with an insolent countenance.  Sospeter winced and the man’s baton wagged even more but was thrown off the bench, when the van was jolted by something. Sospeter burst out laughing at the potbellied man as his face whacked the floor of the moving truck and let out a girlish scream.

The man picked his baton and hit Sospeter on the head. “Wewe? Wewe?” the man said threateningly. He was not amused. Since he was now closer Sospeter could now see that the man was wearing a grey city council askari uniform. He now understood what had happened, well sort of. He had been arrested and attacked by askaris, what for? He had no clue. What he knew now was that the city was not as glorious as it first seemed.