The Power of Simplicity 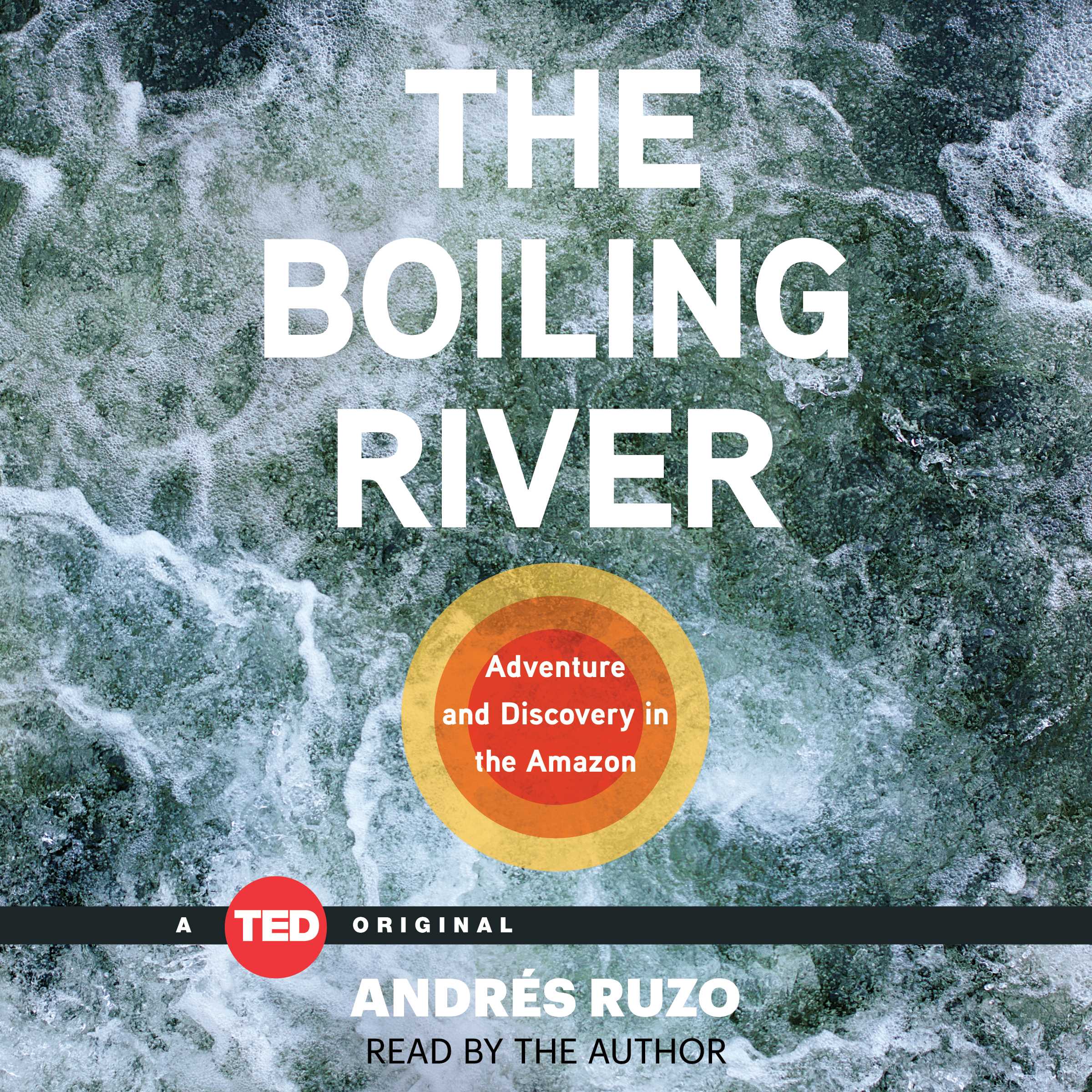 One of most powerful stories I have read in the past few years is Khaled Hosseini’s,  A Thousand Splendid Suns. What drew me the most to it was the sensory experience of the read. I could feel myself in the room with the characters; I could see myself walking on the streets of Kabul and scared of the Taliban. I could smell and taste the food.

The characters in Khaled’s books in general, tend to have a haunting beauty about them. His books, true are very melancholic, but I guess I love that the most. When I read Purple Hibiscus it excited me, for the first time I had read a book written by an African author I could relate to.

The travelling to the village, car packed with food from the city with a whole village waiting to meet and talk to dad. The forthright n0-nonsense Aunty Ifeoma; I have an aunt like that. After a few chapters, most of those characters had different names to me, because I had met them before. My cousin lent me the 7 books of the Chronicles of Narnia. I started reading them in order. I recall stopping at one time and asking myself, what was so great about C.S. Lewis?  Because great writers were all about fancy words and mind blasting use of prose and language. I initially thought.

Reading C.S. Lewis, Roald Dahl, Chimamanda Adichie Ngozi and Khaled Hosseini, I realise their writing is very simple in terms of grammar, and vocabulary, sentence structure is more like a little stroll to the river rather than a winding hike to a mountain – it is simple, clear and deliberate.

Recently I visited the library and found a new book in circulation. I was attracted to the hardcover book; THE BOILING RIVER and the title followed by “A TED ORIGINAL” on the cover I had to grab it. I discovered two weeks ago that TED published books.

The book is a non –fiction book, simply written extremely descriptive. The book is short; 118 pages long, but you’ll want to savour every piece of this journey. It’s one of those books I need to own after I return this copy to the library. Andrés Ruzo shares his journey of discovery and adventure as a geoscientist. He follows a legend he learned as a child of a mythical boiling river in the Peruvian Amazon. He faces an internal battle between the physical possibility of this odd reality from a scientific point of view, and the mystical almost naïve belief in the possibility of this natural occurrence. His story is a fascinating fusion of a spiritual journey, an introduction to geosciences, an education into his Latin American roots, a family heritage of exploration and discovery from his Grandfather, to a world-shattering scientific discovery.

Because of Andrés’ beautifully written book, I have been drawn to ask myself what beautiful wonders still exist in my country. Who are the powerful Shamans in my country today who fully understand the spiritual power of nature and harness it to heal others and the land?

This book makes me realise the simplicity of life which urban spaces rob us of and the peace there is in fully understanding the spiritual and practical ways of life of my ancestors. Practices we can employ today to make our lives more sustainable. It’s really amazing what a simple book can really do when a complex issue can be broken down into very clear and simple language. There are so many powerful themes in this short book. You really need to read it.

On my list of people to meet; Andrés Ruzo is definitely one of them! His story is so powerful and inspiring.