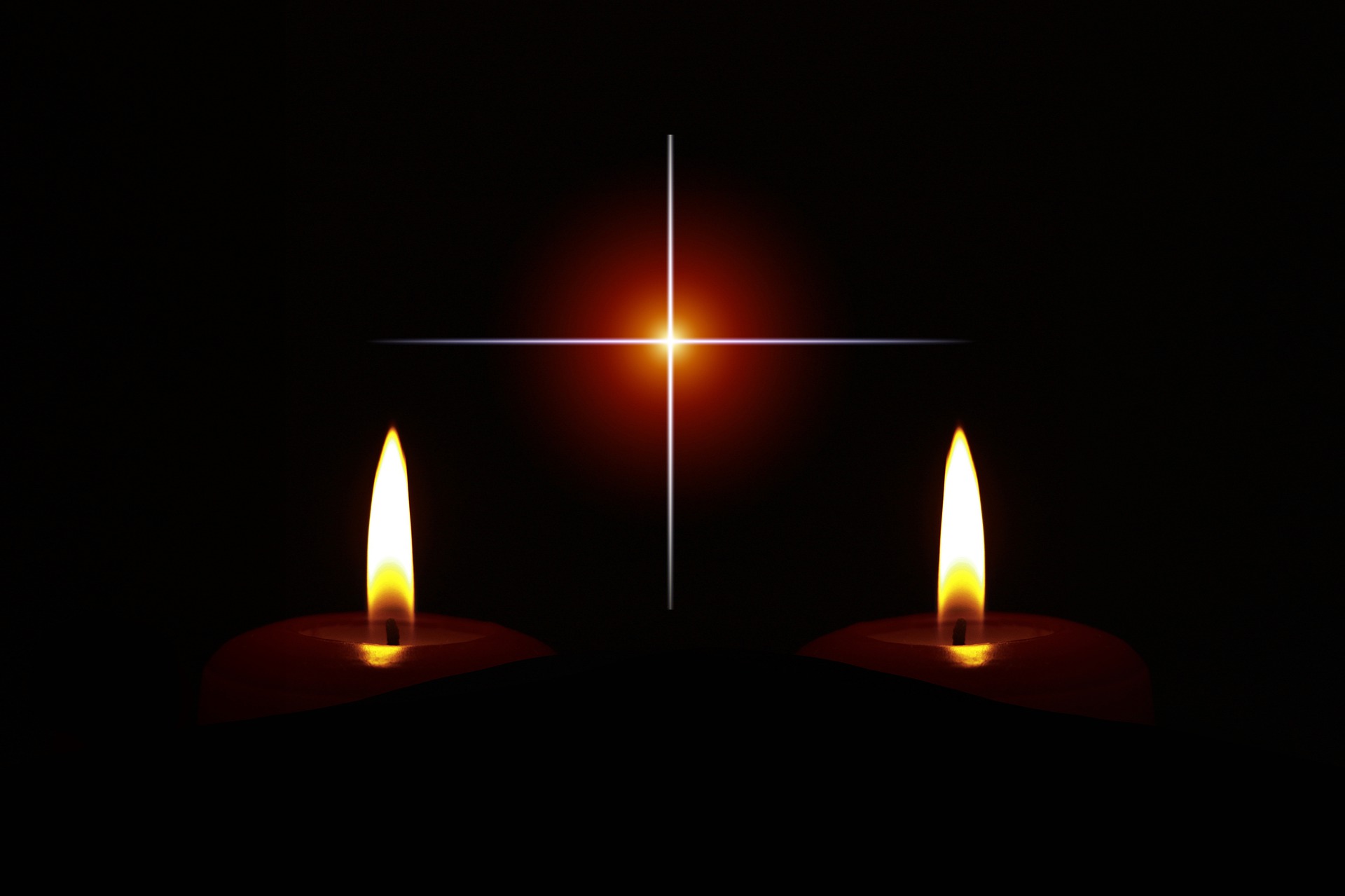 Purity was rushing to church, she was late, she couldn’t afford a TukTuk, she had a 30-minute walk ahead of her. It was her day to ensure everything was set up for the 9 am service. She was panicking, there was no way to reach anyone either, she had forgotten her phone at home rushing out of the house.

As her mind filled with an endless to-do list and a wealth of apologies, she was rudely startled by a zooming boda boda; motorcycle taxi. He hooted and tossed his hands in the air yelling. She was slapped back to reality and steadily backtracked to the curb to wait for the lights to go green to cross.

Something caught her attention from the corner of her eye; there was a well-dressed man, suited to the nines, with black pointy shoes. He started to cross amidst traffic leaving Purity perturbed. In the middle of the crossing, he stopped right in the middle of the road.

A car which was speeding down the road screeched to a halt right in front of the man. He raised his left arm grinning, gesturing the car to stop. A boda boda missed him by a whisker trying to avoid him and an oncoming vehicle at the t-junction. The man turned his head from side to side with a grin as angry motorists hooted; others swerving past other cars unaware of what’s ahead, others yelling out of pure irritation from the inconvenience.

Car after car, near miss, after near miss, swearing in gestures and verbally filled the street. Purity couldn’t move, she was afraid she’d be hit by the swerving vehicles. The man then stretched out his right hand and then quickly grabbed his right butt cheek and dug straight into the middle and began to scratch his butt. He started to jog away as he relieved the itch laughing manically.  In a few seconds, traffic was flowing as normal, Purity managed to cross the road and rush to Church. She passed Java on her right craving for a cup of coffee that early morning “it will take time to process the order, there’s no time.”  She told herself, she sped past the cobbler she normally prays with on her way to church.

“Hey! Madam! Hakuna maombi leo?” He yelled out to her wondering.

Purity didn’t hear him, her mind was focused on where she was going she was halfway to her destination when she heard a shrill blood-curdling scream.  She froze and turned to find the sound. To her left, the awkward gentleman from earlier was falling to the ground. In the distance, she could hear screeching steadily moving further and further from where she was. Other bystanders stood with hands on heads and clasping shut wide open mouths with their hands.

It felt like a lifetime before the man fell to the ground with a thud. Purity heard the sound of breakfast violently existing someone’s tummy next to hear. Some of the vomit splattered on her dark shiny shoes. She shoved the man away from her instinctively, scowling at him.

Purity was torn, should she rush to church or go and help. She could see people rushing to the man, as she debated in her mind.

“Ameenda!” One man yelled as he felt for a pulse in the injured man’s wrist and neck. The man lay there lifeless just 15 minutes after his earlier charade which could have killed him.

“Was this what he wanted from the start?” Purity couldn’t help but ask herself, as she turned back to go home. The charades of the morning were just too much to process.