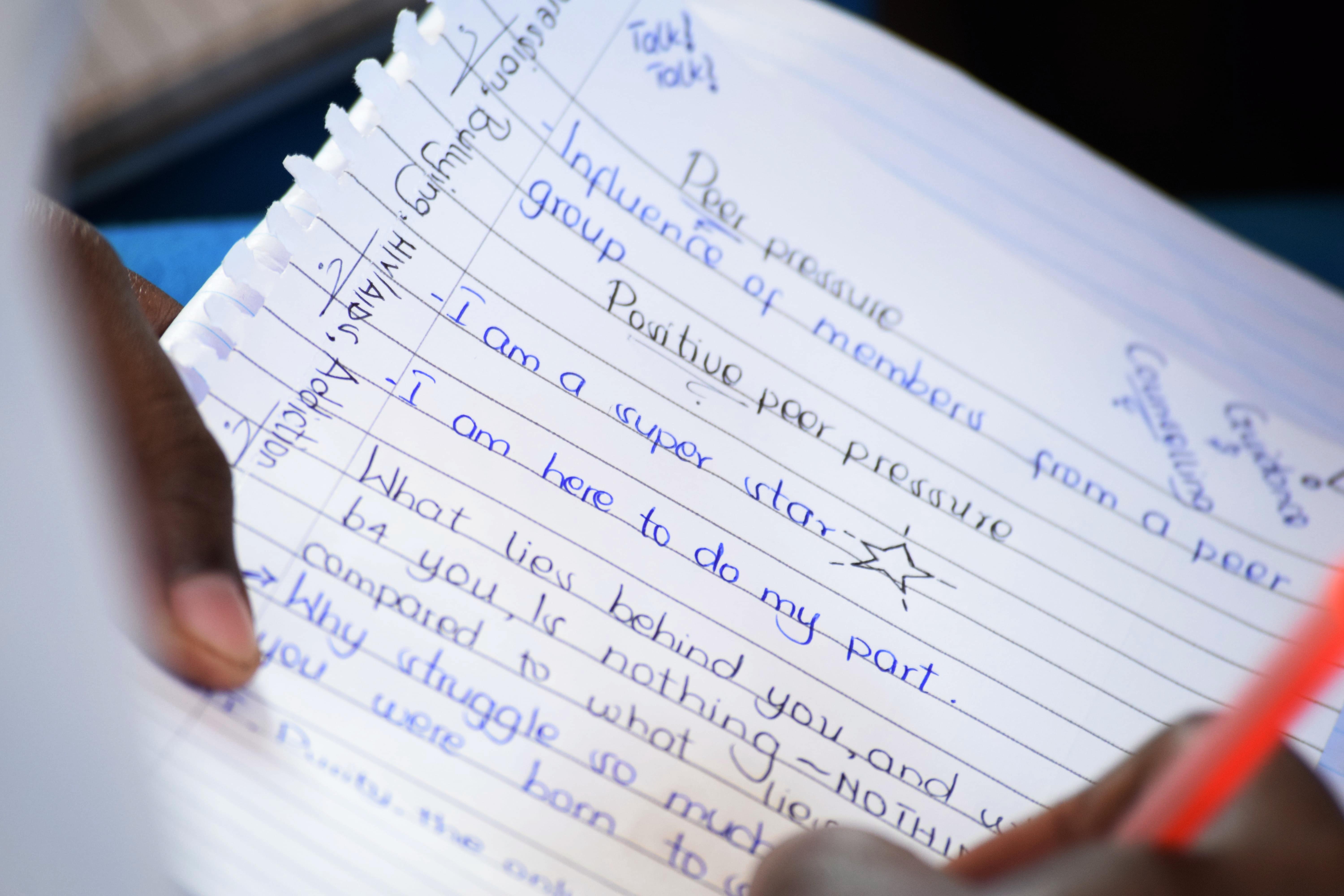 To be honest, I really preferred to sleep in last Saturday. It was a weekend, after a turbulent week, I needed the rest. But I had committed to head back to my Alma Mater to cover the first event of the alumni association’s event calendar. It was mentorship day. Normally the alumni come in to discuss various topical issues. Last weekend it was all about mental health; depression, suicide, bullying and HIV awareness.

In the audience, a huge bunch of baby-faced teens eager to learn. I was particularly baffled at how short and petite they were. Yes, I know they are adolescents and the growth spurt is yet to happen for most. But the general build of these kids was odd; blame it on diet, environment and other evolutionary factors.

This aside, the first formers were like none others I have ever seen. They were forthright and open compared to their second form counterparts, who were more silent and oddly withdrawn. What moved me were the personal stories the girls shared.

In the suicide/ depression discussion, Dr Linda Nyamute (class of 2010) posed a question, “when have you been stressed”. An eager hand shot in the air and the microphone was handed to the young lass.

“I was stressed when my parents were undergoing divorce. It was so hard being compelled to choose which parent to live with, which surname I would like to use, I was only nine years old when this was happening. It was too much to handle. I ended up staying with my mother, my dad left us with nothing, my mother struggled to put me through primary school…”

At this juncture, other alumni and I started to stare at each other bug-eyed. It was too much for a child to go through. After we slammed our mouths shut and returned to pay attention, “…I thank God we are fine and I am now in High School ready to pursue my dreams,” she concluded with a broad toothy smile.

There was a hearty applause, she was 15 years old in her second week of high school and she shared this story with half the school. This is brave, powerful and admirable.

Linda continued and at some point posed another question to the audience, “what do you think would make someone want to commit suicide?”

Numerous hands shot up in the air, the first girl who received the microphone began, “I failed in suicide…’ there was giggling in the audience, it didn’t come from the alumni and teachers who were bug-eyed with mouths ajar again.

The girl giggled and continued, “I mean, I tried to kill myself, there was so much happening at home, I felt life would be better without me. I found a rope and tied it to a tree branch, the branch broke, I didn’t die. I am grateful to be alive.” She beamed as she sat and was cheered on heartily by the audience.

At that very moment, I was grateful for the guidance and counselling some trained psychologist and psychiatrist alumni have run in the school for the past two years. They have worked with students such as those who don’t trust the school teachers and counsellors but are desperate to talk to someone.

On Saturday, after the sessions on the various topics, mentors were able to counsel some girls. And left them with some powerful words; “what lies behind you, and what lies before you, is nothing compared to what lies WITHIN YOU!” This was the most powerful quote of the day if you ask me.

We tend to take it for granted, but a few hours of sacrifice to sit and listen and offer counsel to a teen can turn their life around. I know it’s easier said than done, but when you spend time with teenagers you come face to face with the reason why they need all the support possible.

The interesting thing about these girls is however much they need us, we need them too. I learned so much from them and was enamoured with their love for life and drive to succeed. I can’t wait for the next session with the girls.