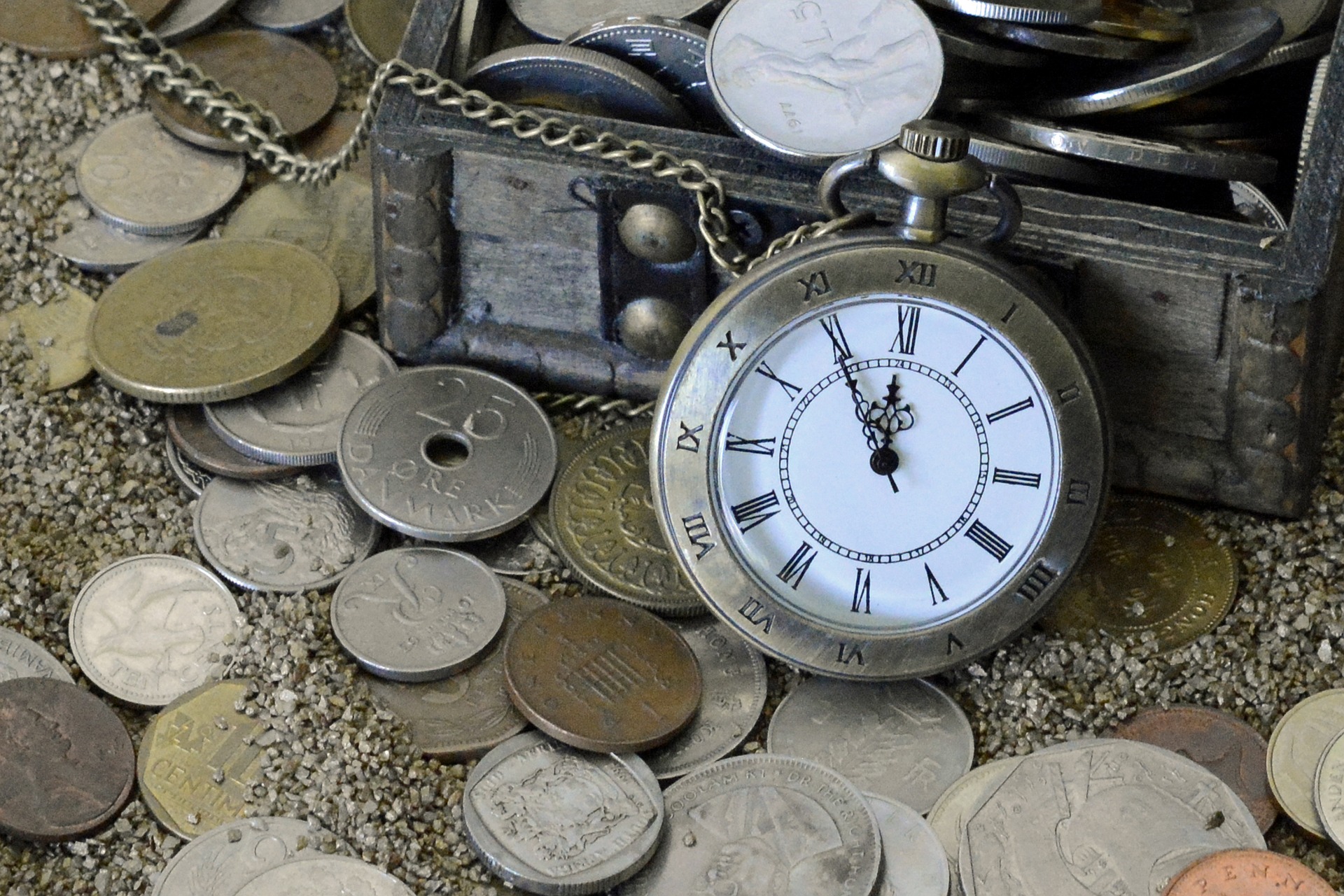 Anyango and her cousins were exhausted. They had been digging since dawn. They had found nothing. They had blisters from all the digging for hours; they were starving.

Anyango was baffled,  they had followed the path, just as they were told in the story by Mama at dinner. How could it be? Not only had they not found anything, they kept hitting endless rocks. Kapuonja was rocky country, boulders stood majestically like gargantuan mushrooms sprouting from the ground. But there was one specific boulder they were told they could find the secrets of the ages. A secret so powerful it was first cast into stone and stored in a chest under this magical boulder.

“I am hungry,” Maria the youngest of the group began to whine. Her brother John shoved her, “You are always hungry Maria! What do you want us to do? Feed you with the stones?” he retorted.

“Stop it! You always make fun of me.” Maria was now charging toward her brother. Her rush toward her brother was cut short by Cedric; he grabbed her by her wrist whisking her into the air. She screamed at first in mid-air, after the second toss, her screams turned to laughter. John had moved on to pocking the termite moulds on a nearby tree. Cheryl screamed dashing past Anyango.

“What is it now?’ Anyango was pretty agitated, she was 16 years old and the ‘adult’ designate of the group. Cheryl was constantly running away from something or just being her weird self. It was like clockwork every hour she had to run screaming. This would last for 5 minutes then she would stop and go on as if nothing had happened. But this time it was her twin brother Odhiambo. He was holding a frog and chasing her about with them. Cheryl lay on the ground in exhaustion. They had all run out of the homestead after breakfast and morning chores; cleaning the compound, washing the dishes, feeding and tethering the animals and fetching water for lunchtime use.

They were all so excited to find treasure no one thought of wrapping up some sweet potatoes or cassava as a snack to keep them going. Not even their favourite fermented milk. They were about a one hour walk from their homestead through the forest over the rickety bridge over River Sese which was rumoured to have toe eating fish.

“What are we going to do now?” Cedric asked Anyango. Anyango sighed, she dropped to the ground and lay on her back sucking in the scent of the soil and fresh grass. Cedric bent over and plucked a blade of grass and put it in his mouth. “OK?” he lay right beside her. They only had 5 more days left before they headed back to the city, the end of a great holiday with grandma. Why on earth did they not find anything?

What were they going to do now? Stay or try digging at another boulder. The rocks were huge and thousands of years old. How was a bunch of teenagers and 6-year-old Maria going to find the secret treasure?

Cedric had an idea, but Anyango was not going to like it.