THE GIFT OF SILENCE 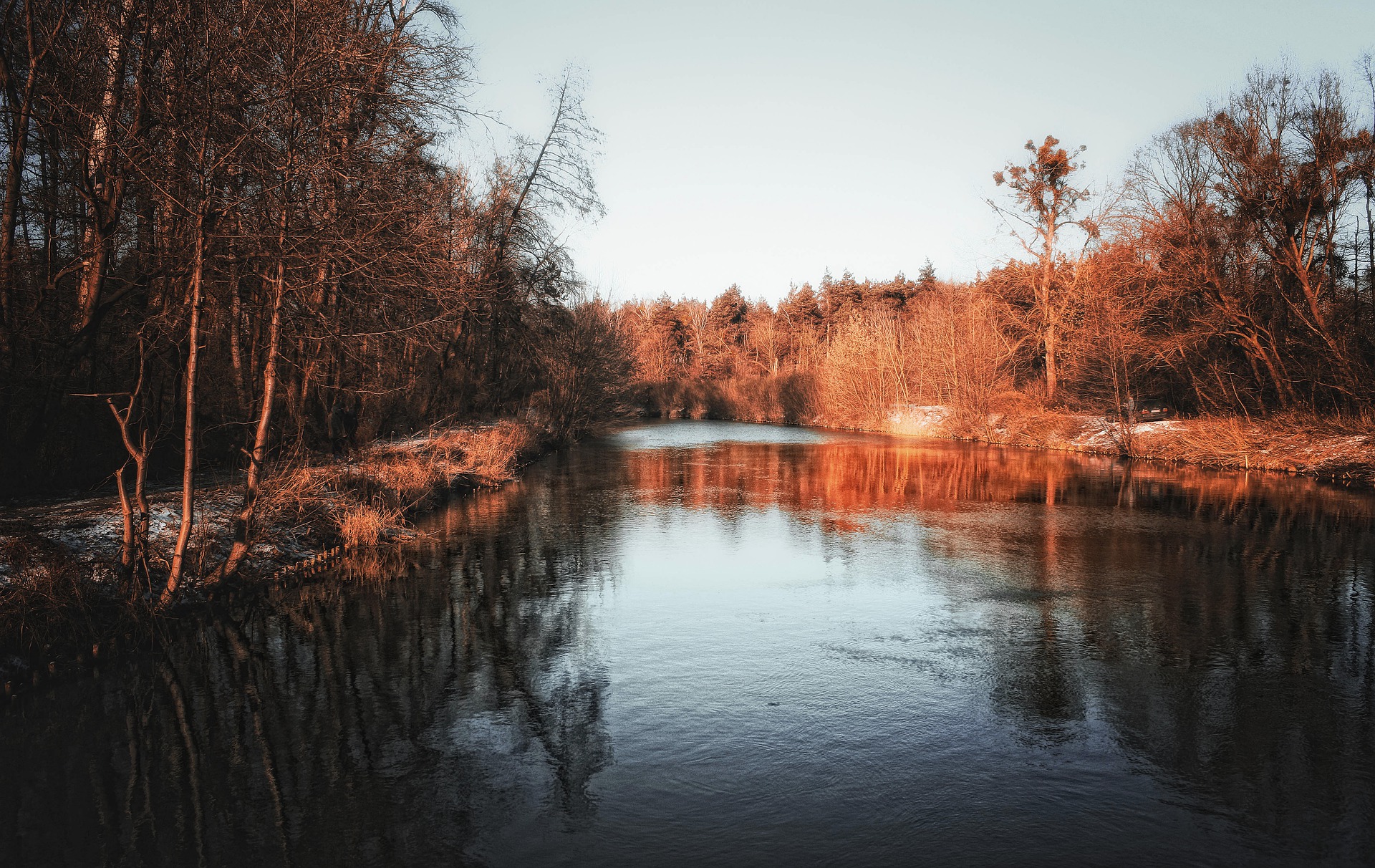 I am generally worn out, I need a holiday, I didn’t have on in December. I had moments when I just spaced out, one week in December; fatigue set in and I couldn’t actually think and moving around was hard.

As January crept in, the plan was to take the first week off, this didn’t work. Three days in, the phone started to ring and there was work I needed to attend to. In subsequent weeks to manage the exhaustion, I start my day late and try to end it early. I know this can’t hold for very long as the year settles in, but there is one thing I see now which I realise is working wonders for me; the gift of silence.

For years, whenever I was exhausted, overwhelmed or in need of inspiration I listened to music. It wasn’t so much the kind of music; it was just having a buzz in my ear to fire up my brain. Over the past few months, music has taken a back seat, all I want to do is sit in silence and enjoy the peace that comes with it.

We lead busy lives which, more often than not, if we were reeeeaaally honest with ourselves, aren’t necessarily productive. I realized this when the silence came, as I wrote there were less mental deviations and I could focus better. The noise is everywhere, with exhaustion you feel it even more; the incessant sounds of Whatsapp messages popping up with people constantly chatting, Facebook updates, an Instagram “love” of a photo, the TV shows you like lined up back to back with dramatic trailers, the noise of the commute, the dirt and dust in the air, the news with endless lists of “what’s wrong with this country” stories, family drama, loss, ailment, financial commitments, the noise of life is overwhelming.

At times all we need to do is shut it out. And for me the shut out commences with placing my phone on aeroplane mode and snuggling up on the couch and taking a few deep breaths, arms crossed over my chest and close my eyes. Shhhhhh…Bliss.

Then the neighbours’ kids start screaming as they play, others play the door knocking prank or knock the front door with their toys and bikes and that kind of ruins it. But now they are in school, before I leave the house, for a brief moment, I have this moment of bliss. A moment I try not to over think, or ruminate on what I really need to do with my life, I just sit and breathe and listen to the beating of my heart, the hum of my breath and once again, I am home.

I wonder just how many people do take the time to just….SHHHHHHHHHHH. No sound of phones, TVs, screaming, typing, social media update pings; just shut down and enjoy a moment with yourself in silence.

If you haven’t tried it, I suggest you should, it is transformative. As I work toward ensuring I have a holiday in April, I intend to take more time, such as this, to enjoy a silence which refreshes my mind and allows me to do what I love most, write.