BACK TO SCHOOL AND LOVING IT 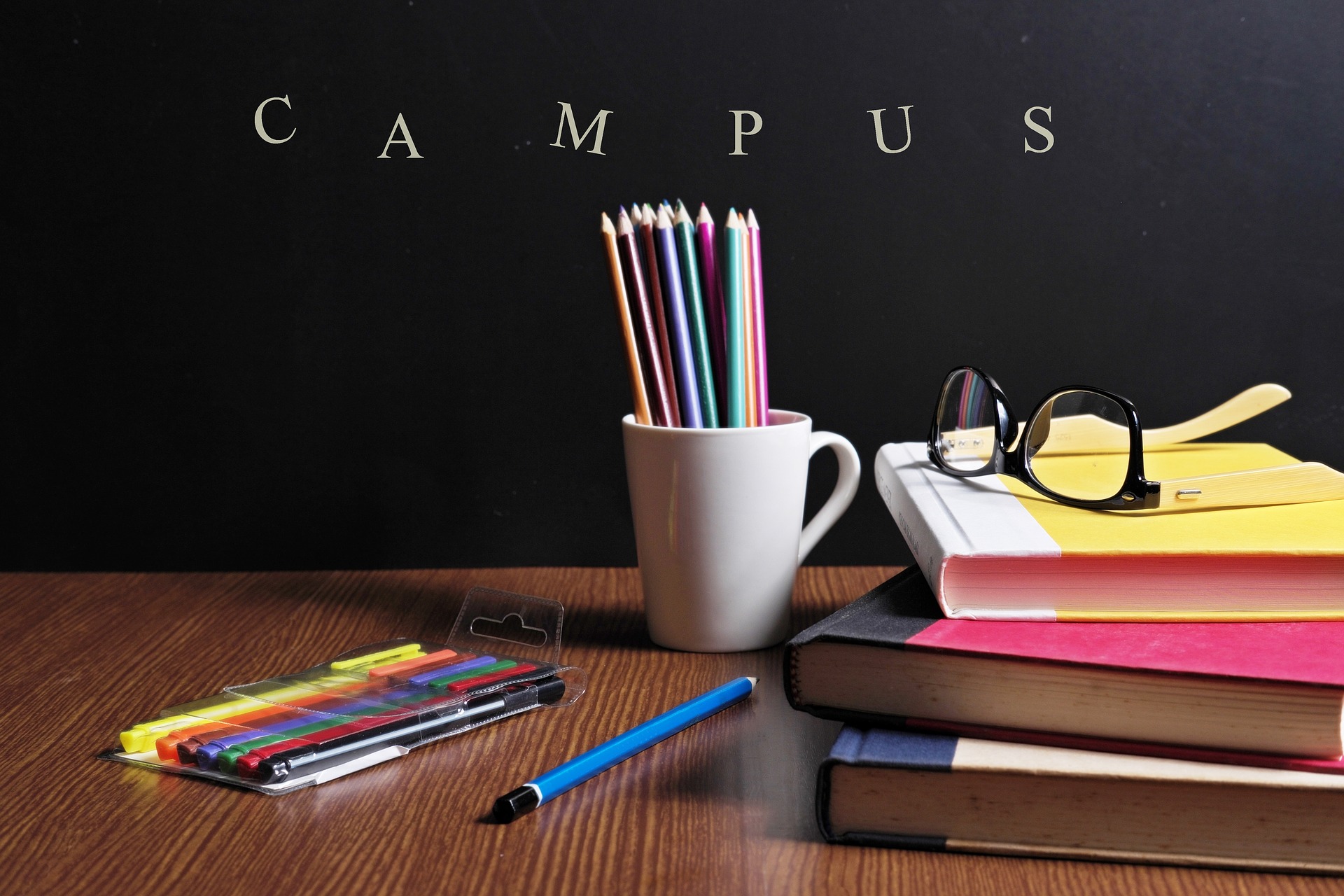 I walked into my adolescent psychology class and I squealed like a little girl when I saw Lydia. Lydia is a riot; she is smart, opinionated and never shy to speak her mind, and she is super hilarious in how she expresses herself. It was great to see I would be sharing a class with her again. And soon after my squeaky greeting with Lydia, I was making friends with other classmates.

The lecturer walked in, Lucy Simiyu, I had heard great things about her, but it was a wait and see, as soon as she started to speak I knew I was going to have a great semester. It started off with introductions, I realized then there were only 2 gentlemen in a sea of brilliant women.

Like any other semester, there is what I generally detest, Group work, which means you are in teams with people who may or may not carry their weight and your collective efforts will be graded based on collective effort, so if you don’t snitch on the lazy ones in your group, they get the grade they never worked for. I am a snitch because I don’t care for freeloaders. That aside, one assignment from the class is being conducted in pairs. I obviously wanted to pair with Lydia.

The lecturer did something pretty genius to constitute those pairs. After a quick review of the course outline, she asked us to physically walk to someone in class we had never spoken to. Because I am a loud mouth, I had spent the last 10 minutes before class talking to everyone around me and knew their names, I had to move.  I walked up the lecturer theatre and I met, who I later discovered was a quiet powerhouse, Esther.

Esther’s red braids and adorable braces, I initially couldn’t stop staring at as she spoke, yelled teenager all over it. I was slightly off, she is 22. The assignment was simple, get to know the basics; age, why you joined USIU and then share your adolescent years. At the end of the exercise, the lecturer picked on different individuals to share their adolescent experiences and I was moved by what I heard.

One guy caught my ear, at the age of 16, he found himself naturally questioning his religion, and found himself shifting to agnosticism to eventual atheism at 17 years. For anyone raised in a religious home, you cannot imagine the kind of opposition and backlash he faced. I couldn’t believe how young he was to be faced with this decision.

The stories revolved around controlling parents and “uneventful” teens, to financial crises in families with people using sports and drama clubs to cope with the madness at home to being bullied, image issues and drug abuse.

The vulnerability may be awkward, but I realise, it also brings respect and builds trust. By getting to know people intimately without judgment, you see them in a completely different light. Esther told me that I was the first person she had shared this much personal information with. I was honoured that she did share this with me.

At the end of the exercise, which Simiyu had to cut short because we couldn’t stop talking and time had run out, she taught us a powerful lesson about adolescents. Empathy. All most adolescents need is an ear to listen to them.

She encouraged us to employ what we learn to give back to those around us; in our families, neighbourhoods, churches, mosques or even just going back to your alma mater High Schools to give back; give of our time, give of our empathy and just, Listen.