WHAT THE HELL DID I DO? 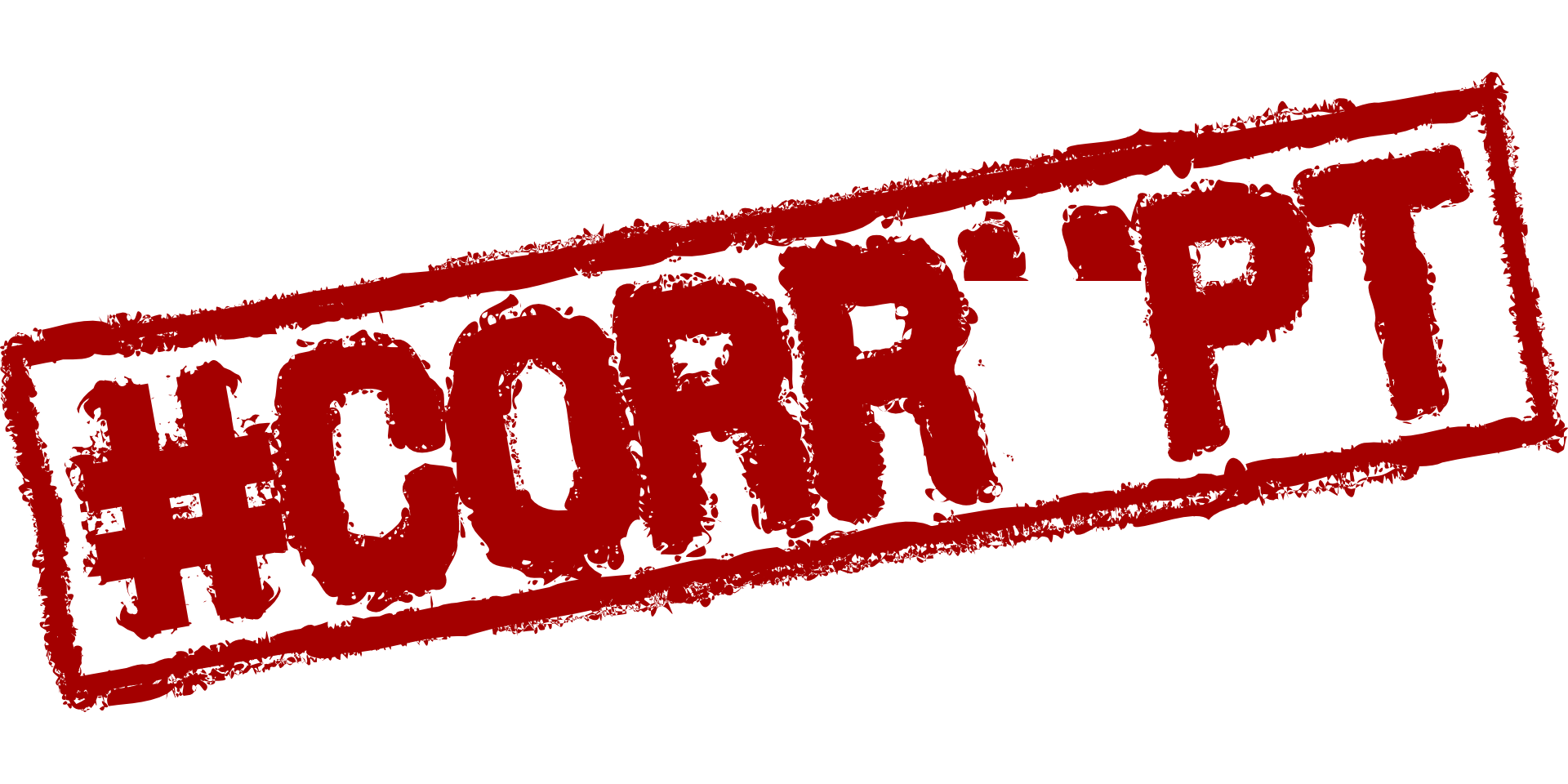 The week before Christmas was very interesting.  It started off pretty angry with the mall assault. And summed up this afternoon with conversations on matters healthcare and devolution, with a doctor I met.

After the chat with the doctor, on my way to the bus stop, as I crossed the road in the CBD, I saw two Administrative Police Service (APS) officers call at a group of tourists. There was one black guy, I initially thought was Kenyan, and he was accompanied by three Caucasians. All I was thinking when they turned was “Don’t do it! Don’t do it man!” because like most people in this country I foresaw police extortion under false pretences.

I am constantly desperate to show how great this country is. You know the Kenyan thing to do; you need to be on your best behaviour when the guests are around. We can act a fool later, but not in front of the guest. So the one Caucasian and the black guy stopped and the conversation with the cops ensued. Part of me was irritated, I was thinking, “What is wrong with this Kenyan, he knows full well what our cops are like. What the hell was he thinking?”

The other two  Caucasians were chatting and didn’t immediately notice they had been stopped, I walked toward them as they turned to join their pals. I stopped them and told them not to join their friends. I told them that (I feel ashamed to admit) that our cops will extort bribes from them. I said they should stay there and wait for their pals to wrap up with the cops.

They thanked me and then I kept walking. It nagged me and about 5 steps forward, I stopped to see what was going on behind me, the cops were still at it. I walked back told the two, “Let me see if I can get your pals out of it.”

I know, I can hear my pals now, and my conscious now feels like it was an obstruction. And I know it was because the cop threatened to charge me with obstruction of his duties as an officer. In the heat of the moment, I wasn’t afraid, all I was thinking was, “No you won’t demand a bribe. No, you won’t.” There was defiance; I genuinely thought the cop was in the wrong.

But before the threat to charge me, I walked up to the cops;

The cop looked confused; I quickly asked them if they had their passports. As I type this now, I am genuinely asking myself what the hell I was thinking; I was acting like I could save these peeps from two cops with AK 47s.

There was only one cop talking throughout, his colleague was just chilling. That angered me even more. I kind of felt this was just a move for extortion and all I was thinking was, “not on my watch”. The back and forth with the cops ensued for maybe 5 minutes.

COP: Where are you from?

ME: (I genuinely hate that question, and I stayed silent)

ME: What is your badge number officer?

He pulled out his ID and showed it to me, I saw he was a corporal, saw his badge number, I don’t recall his name.

I shook my head and pulled out my wallet and showed him my ID.

He looked at it, maybe memorized it for all I know.

COP: Do you know these people?

He asked the question again and I defiantly said; “Si unaona mwafrika mwenzako na hawa”  (Can’t you see your fellow African with these guys). Yeah not, the best statement to make, I did have my foot far down my throat here.

COP: He is not Kenyan

ME: (Turning to face the tourist) where are you from?

They state their country. I still try to argue they were lost and for him to let them go to get their passports to avoid any further trouble. They had already pointed at the hotel they had just walked out of, which was literally across the road. None of them carried their passports. That also irritated me, which tourist walks around a city without a passport, even I know better.

The cop cursed me out, stating that he had every right to question any foreigner; it was for the sake of our security. If he didn’t do his job, I would be the first one to cry out their failure if there is a terrorist attack. He made this statement repeatedly.

I apologized repeatedly and profusely, he had a point, but in my mind, I was still stuck on, “this man is going to demand bribes – I can’t let him do that.”

The cop stated that in future if I ever saw a police officer speaking to anyone, I should ask the officer for permission to talk to the person he is questioning. I had no right to address them directly. That comment annoyed me, though I also understand that I did undermine his authority by yelling out to the tourists that they should, “go back to the hotel and get their passports.”

The cop chewed me out again for impeding his work, I apologized and repeated, “go back to the hotel and get their passports.”  And walked away.

I was angry and confused. Had I crossed the line? Was the cop gracious enough to not arrest me, or was I within my rights? I am not sure, I am partially embarrassed because I do feel I could I have handled it better or maybe just walked away. I don’t know.

One thing, however, was certain; I became aware of my general ignorance of the law as pertains the role of the police officer, and my role as a citizen. After a Facebook discussion, a friend and a lawyer directed me to read the Police Act. To my fellow countrymen, I suggest we start to educate ourselves on the law of our land to be better citizens.