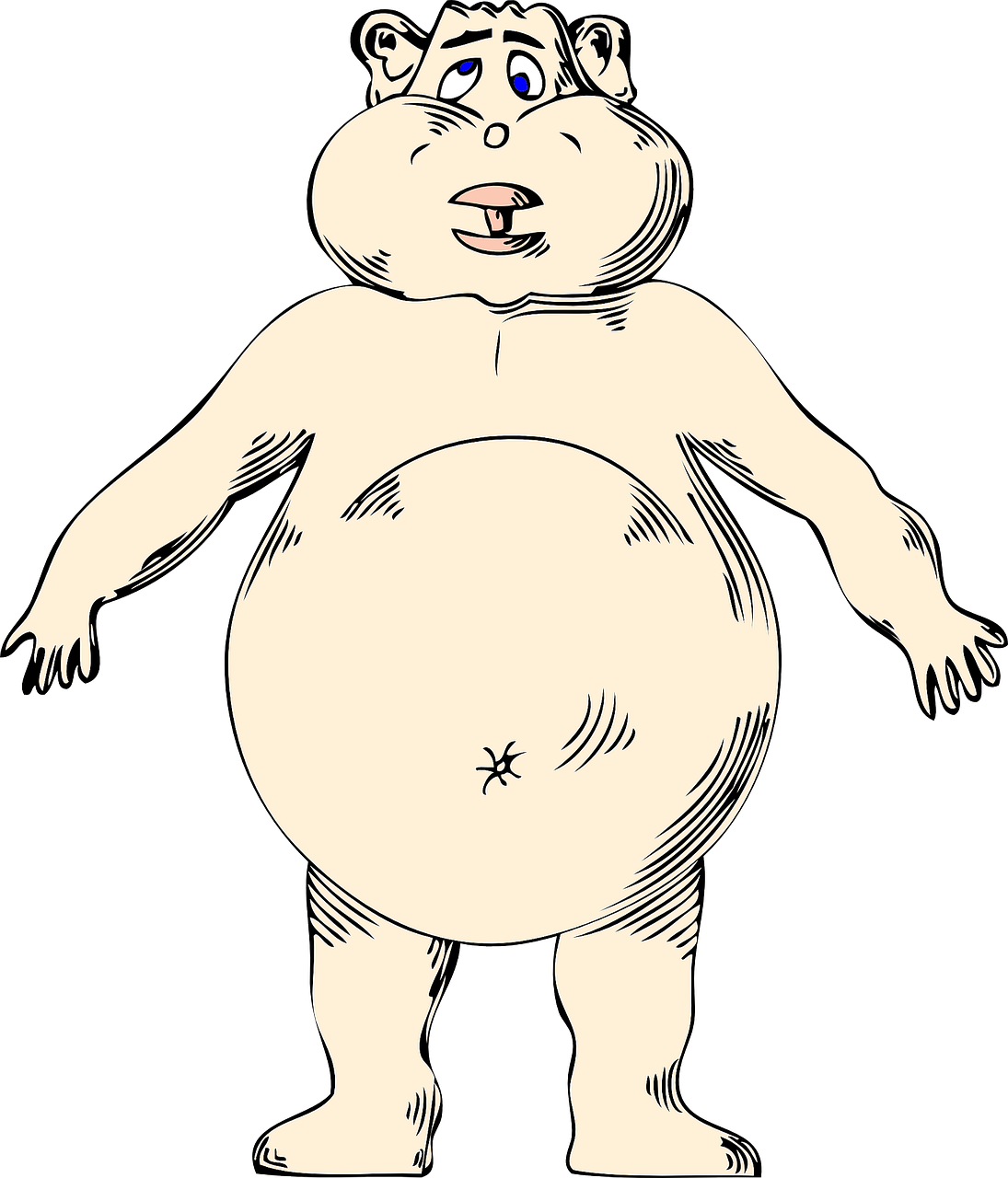 Ochuodho just sat there. He hadn’t moved from that position on the couch for hours, feet outstretched on the poof. He occasionally wiggled his toes, his pink big and little toes protruded through the torn socks. His ankle-length socks revealed bare, hairy and excessively ashy dark legs. His shorts were dirty green khakis squeezing the life out of future generations. His chest looked like a mat of weird looking spiders curled on it. His gut was piercing against the waist of his shorts and he had man boobs.

Ochuodho had bread crumbs caught up in his chest hair, on his neck and the sides of his mouth. It looked like someone missed the pie and instead threw toasted bread at him. The crumbs were everywhere. His face was ashen and solemn, he held a lost gaze as if he was recently informed of his mortality. His hair was kinky, long and curly. Any comb brought next to it would voluntarily bend or break itself to avoid the agony of straightening that tuff of wired steel on his scalp. And his arms were stretched and tucked under and cradling his head.

Like his scalp, chest and legs, Ochuodho’s armpits could have provided a clear solution to the strategy of reforestation of the African rainforest. If a coin landed in those pits it would have been lost forever. Surprisingly enough, Ochuodho did not suffer from what his sister liked to call makwapic acid. You know the kind of sweat that smells so bad when you stand next to the person you think it is you?

It was now noon and Ochuodho’s little keg was beckoning to be filled. He inched back stretching his back and let his feet fall to the ground with a thud. He leaned on his thighs using his knees as an elbow rest, arching his back. “Why? Why? Why?” Ochuodho began to yell. He stood up and ran around the room saying the same thing over and over again. Then the room door flung open, something was flung in, it hit him on the tummy and landed on the floor. Ochuodho dropped to his knees and began to maul at whatever it was like a dog; making groaning sounds and shaking his head.

Ochuodho lifted his head and his face was covered in blood. He growled like a wild hound and then stood up erect as a pole and stood in silence. His eyes now darting side to side, his heart palpitating so hard he could hear it in his ears. He began to snarl like a dog, then he heard a thud and stopped. His eyes darting side to side, the door flung open again and then a loud bang was heard.

Ochuodho fell face flat to the ground muttering something, eyes darting side to side. Then he began to crawl on the floor on his stomach like a toddler pushing the furniture aside as he made his way to the door.