Time to be Honest! 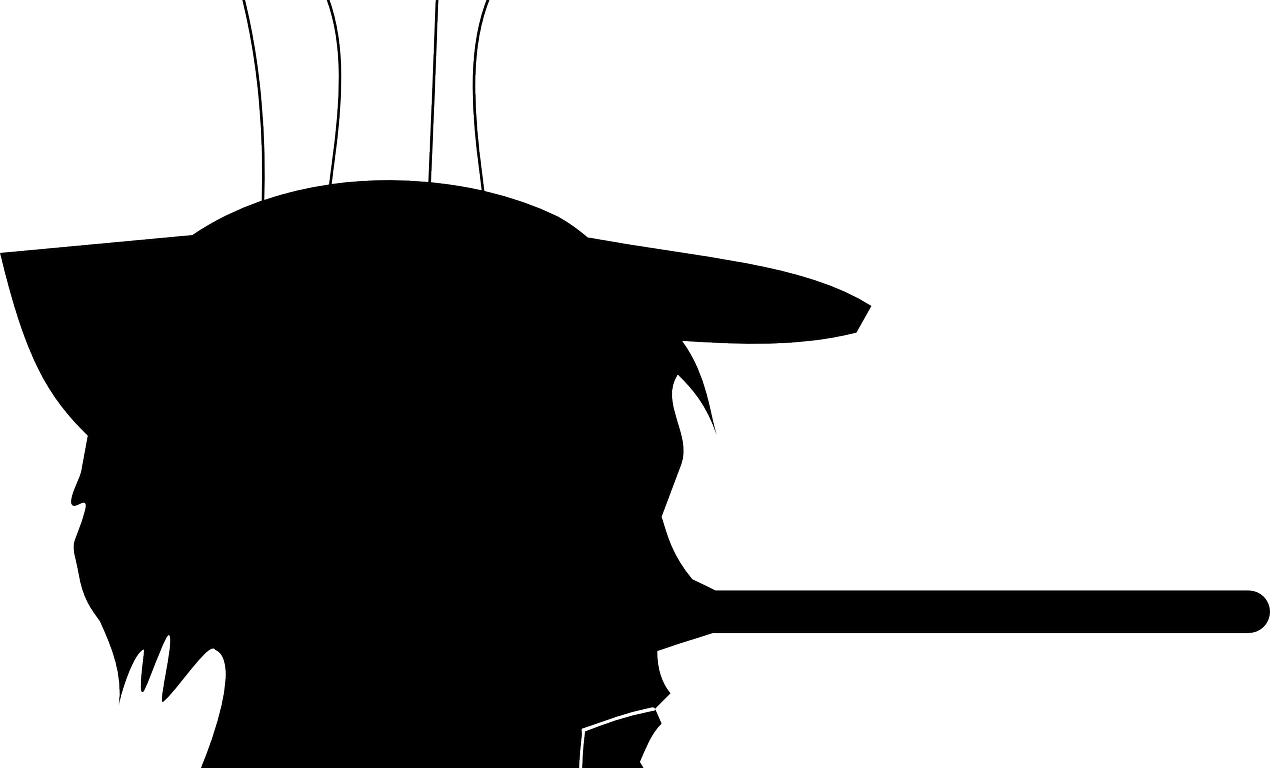 No matter what kind of PR stunts being pulled, the truth is Kenya is not well. After over 50 years of independence run down by greed and unspeakable injustices, the cracks are now gulleys. Since the annulment of the 8th August presidential election this year the rhetoric has changed to a harder stance on either side of the political divide and deep-seated and politically entrenched ethnic division is in full view.

THEM VS US – CONVERSATIONS OF WAR

Just 8 years ago, Syria had an army, a police force, and an economy 4 times bigger than Kenya’s. And then this happened:

“Pro-democracy protests erupted in March 2011 in the southern city of Deraa after the arrest and torture of some teenagers who painted revolutionary slogans on a school wall. After security forces opened fire on demonstrators, killing several, more took to the streets.

The unrest triggered nationwide protests demanding President Assad’s resignation. The government’s use of force to crush the dissent merely hardened the protesters’ resolve. By July 2011, hundreds of thousands were taking to the streets across the country.

Opposition supporters eventually began to take up arms, first to defend themselves and later to expel security forces from their local areas.”

Today, it doesn’t matter who was right or wrong – for the families of the 250,000 Syrians that have lost their lives, and the 11 million who are living as refugees.

It doesn’t matter whether their leaders will get “full bread” or “nusu mkate” when the conflict is over. If your child is dead, your home is destroyed, or your livelihood is shattered, all the talk about the size of bread is meaningless.

In the midst of all the chest-thumping that is happening in our midst, it’s easy not to notice our unfolding tragedy. From conversations that take place around me, I get the feeling that our nation is suspended over a precipice, and that it is dangling by a slender thread that shows every sign of snapping.

On vernacular FM stations, I have heard popular presenters asking their viewers to get ready to defend their communities.

From parliament, I have heard conversations about how communities will perform in the coming war – based on the pre-match contest between Jaguar and Babu Owino. I have also seen a respected senator take part in this conversation. His exact words were “Kama mbaya, mbaya. Wacha kiumane”.

I have heard a governor and MP from his county participate in this conversation: the governor asking members of communities that did not vote for a certain candidate to vacate that county, and the MP donating machetes to his followers.

Such conversations cannot be stopped or changed by an election, police action, or legislation.

We must first be bold enough to admit that Kenya has a serious problem and that it is a problem for which we must find urgent but lasting solutions.

I call this problem “Them Vs Us”. It is the problem that…

It is this problem that has now reared its ugly head form of an electoral dispute.

Unless we do something about it, sooner or later we will be forced to say goodbye to Kenya – as we know it.

The reason I wrote this piece is to ask us – the ordinary people – to start our own conversation.

It is a conversation which I hope will force our leaders to prioritize the development of a permanent solution to the “Them Vs Us” problem.

When our leaders say “our communities will fight”, they don’t mean them and their children; they mean us and our children. It is our children who will lose lives, forfeit education, and forego a future.

If we lose our country, they will fly their families to European capitals. Their children will go to the same high-cost schools, they will play golf in the same high-end clubs, and they’ll take holidays – to exotic destinations – together.

In the meantime, the rest of us – irrespective of tribe – will probably be sharing the same crowded tent at a refugee camp in Somalia or South Sudan.

Injustice is like a revolving door. Those who are in it this time will be out next time, and those who are out will be in.

We can no longer pretend. Those of us going to work, and acting like everything is normal and politics is a slight inconvenience which will blow over. WAKE UP! This politics of greed and winner takes all, has literally ground the economy and life to its knees. In parts of this country right now, some communities are being persecuted by security forces.

Children are being denied proper schooling, dying in dormitories raising questions of administrative negligence around handling the care of the accused student whose mental health was in question. People are dying from treatable diseases in areas that have been denied proper healthcare.

Residents in the country’s capital city don’t have water runningthrough their taps and are forced to buy water from cartels. Why does this happen? It’s greed. It has absolutely NOTHING to do with ethnicity. The only people playing us are the political elite; the people we allegedly voted in are the ones using us as pawns in their game. No ethnicity as a whole directly benefits from an ethnic kinsman in the presidential office. Ask the Endorois in Baringo County. Just because they were ethnic Tugens like the former President Moi, they didn’t benefit. Ask the Mau Mau, most of whom are ethnic Kikuyus. What benefits did they get from a Kenyatta senior, government? Did they all get restitution for the land they bled and died for? Are their children and grandchildren happy?

All of those spewing vitriol online and on radio and TV, remember this when the orchestrators of the violence leave, which is almost immediately after any violence commences. It will be you and your family wondering where they will live and find food when there are no supermarkets and grocers to buy grains and vegetables from. No farm will be tilled in conflict. None. No cattle are herded in conflict. When you are injured in conflict, your medical insurance will mean nothing. That house you rent or those farms you own, forget it. It’s gone. LIFE ENDS WHEN CONFLICT BEGINS.

Corruption is a disease which has maimed and devoured this country. We may be in critical condition, but we have a chance to cure it and restore our health as a country. SPEAK OUT and protect your fellow Kenyan against any form of violence. We need each other. Kenya’s greatness is in our diversity, never forget that!