Colour, Grace & Culture made in Kenya 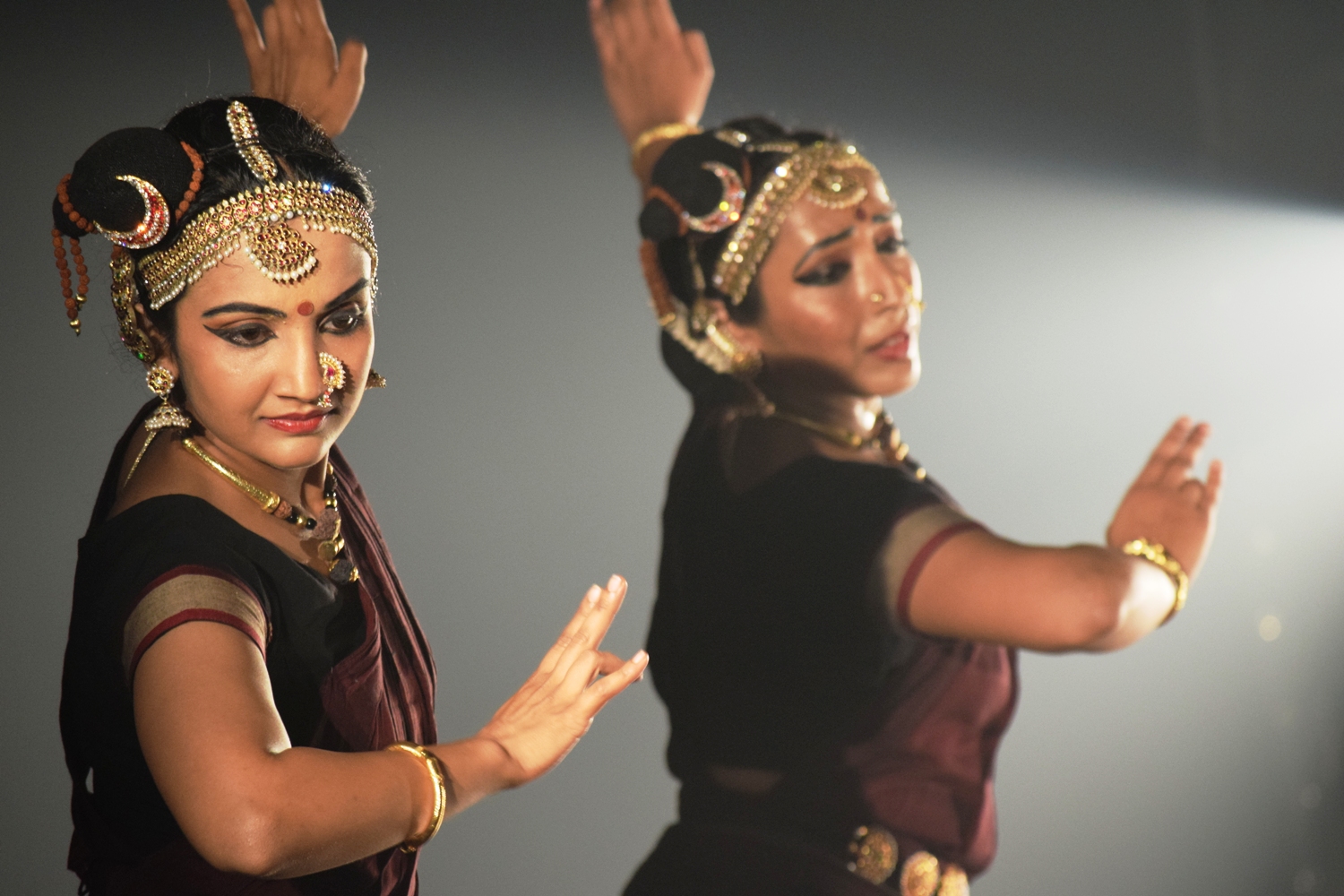 Kenya and probably only South Africa are probably the only two countries in Africa; you can find such racial diversity. Like South Africa, Kenya has Caucasians and Asians mostly Indians who are now fourth and fifth generation Kenyan, their forefathers were mostly from southern India, Pakistan and Bangladesh.

They played a huge role in the fight for Kenyan independence, a story that very few Kenyans know about. Indians, Chinese and Arabs traded with us for centuries; this was limited to the coast of Kenya. They constructed the Kenya – Uganda railway aka Lunatic express, and some died at the hands of the man-eating lions. On its completion in the early 1900s, Indians started to trade inland. And when people mingle, new cultures are born.

And one product of this culture which I absolutely love is foooooood!!! I grew up eating all kinds of Indian food and Africanized versions of Indian food from delicious snacks like chevda, samosas, bhajia to chapati and dengu, pilau… this is making me hungry. But most recently I started to nag Kirit to invite me to cultural events at the Nairobi Oshwal Centre. I have to admit I have disappointed him many times because of work. But when I do show up, it is always magical. Right, Kirit?

Kirit is Kenyan Indian. He was born and raised here, his Gujarati isn’t that great, he graciously admits to me. And that also concerns him, because most third and fourth generation Kenyan Indians just don’t have much connection with their ancestry.

Kirit and some other friends decided to change this; they needed to expose their kids and grandkids to the other half of their cultural heritage. And through Navrang Fine Arts organisation, they are doing just that. They organise semi-annual events bringing in various talented Indian acts to share Classical Indian music and dance.

This year we had Punyah Dance Company from India. The agility, stamina and perfection of their performance; breathtaking! There was so much grace and so many stories told in their performance. And the outfits, the colour, I need a pair of harem pants like those! Here’s a bit of their performance, I will let it speak for itself. For more images check out this post.