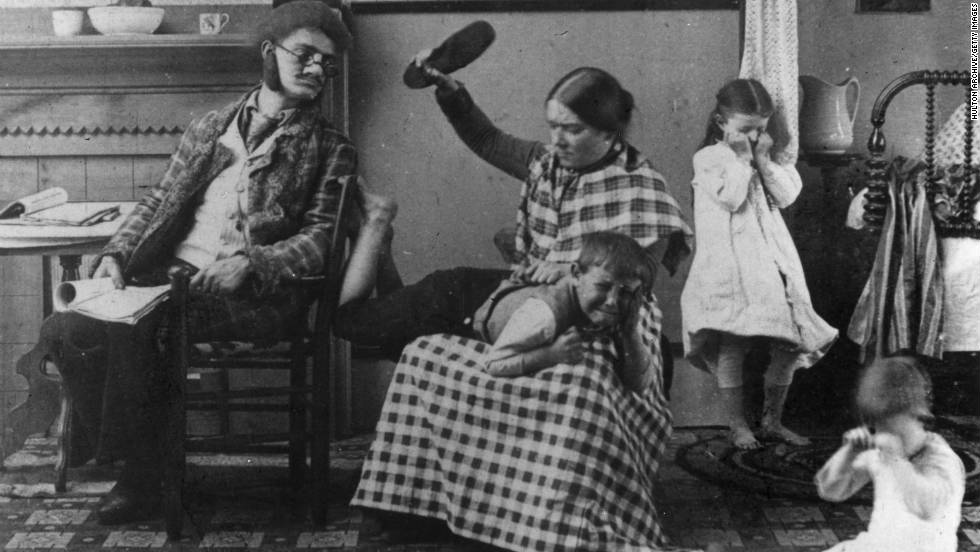 Ondoro rolled his eyes as he walked back to his desk from the front of the class. He knew the teacher had it in for him. He was never good enough or smart enough even with an average 90% grade in every subject. He had to be better than best. He was so used to being caned for missing his ‘personal pass mark’. Ondoro had just recovered from swollen calves from severe canning for forgetting to put his name on an answer sheet in a C.A.T.

Amit was the favourite; the ‘100% guy’ he could never do wrong and according to teachers was the model student. Then there was Nyina who spent more time turning regular lessons into the marketplaces of Athens with philosophical debate to much of the pleasure of her classmates who needed a way to keep themselves from falling asleep in class. Most of the teachers had given up on Nyina, she was very smart and witty but she was a rebel, she believed that education was a way to equip generations to challenge status quo. She didn’t care for the “why did you not meet your pass mark” nonsense. An exam was simply to gauge comprehension levels not a determinant of her destiny.

She was just 12 years old but had the mind of a 75-year-old sophist. Nyina lived in a nearby slum with a drunk father and perennially pregnant mother who did have a high school education. Nyina fell in love with the books her neighbor used to hawk. Her neighbor Meero, spent more time reading books than actually selling them. His house was filled to the brim with books. He caught Nyina’s attention with the ‘big words’ he used and spent more time figuring out the words’ meanings in the dictionaries and thesauruses.

Mr. Mukwati, Nyina’s class teacher, was one of few words, he spent more time wearing a look of condescension through his thick glasses dishing out reading assignments and drills in class. At the beginning of every class, he always walked in through the class door yelling, “Number ONE!” followed by a series of questions that all students should have answers to by the time he gets to number 10. Once he said “finished”, which was more rhetorical he would command, “exchange your books!”

Nyina was Ondoro’s desk mate and on one occasion after a long recovery from a serious beating, because the class failed a drill, Ondoro scored 4 out of ten and was beat by Nyina who got 6. After seeing his score, Ondoro began to cry and walked to the front because he knew the drill; he would be caned a corresponding number of strokes to the number of questions he got wrong. Mr. Mukwati raised his cane on the ready to strike, when Nyina grabbed his hand and began her usual rambling arguing the effectiveness of corporal punishment on student learning and productivity. Ondoro took advantage and walked out of class never to be seen again.