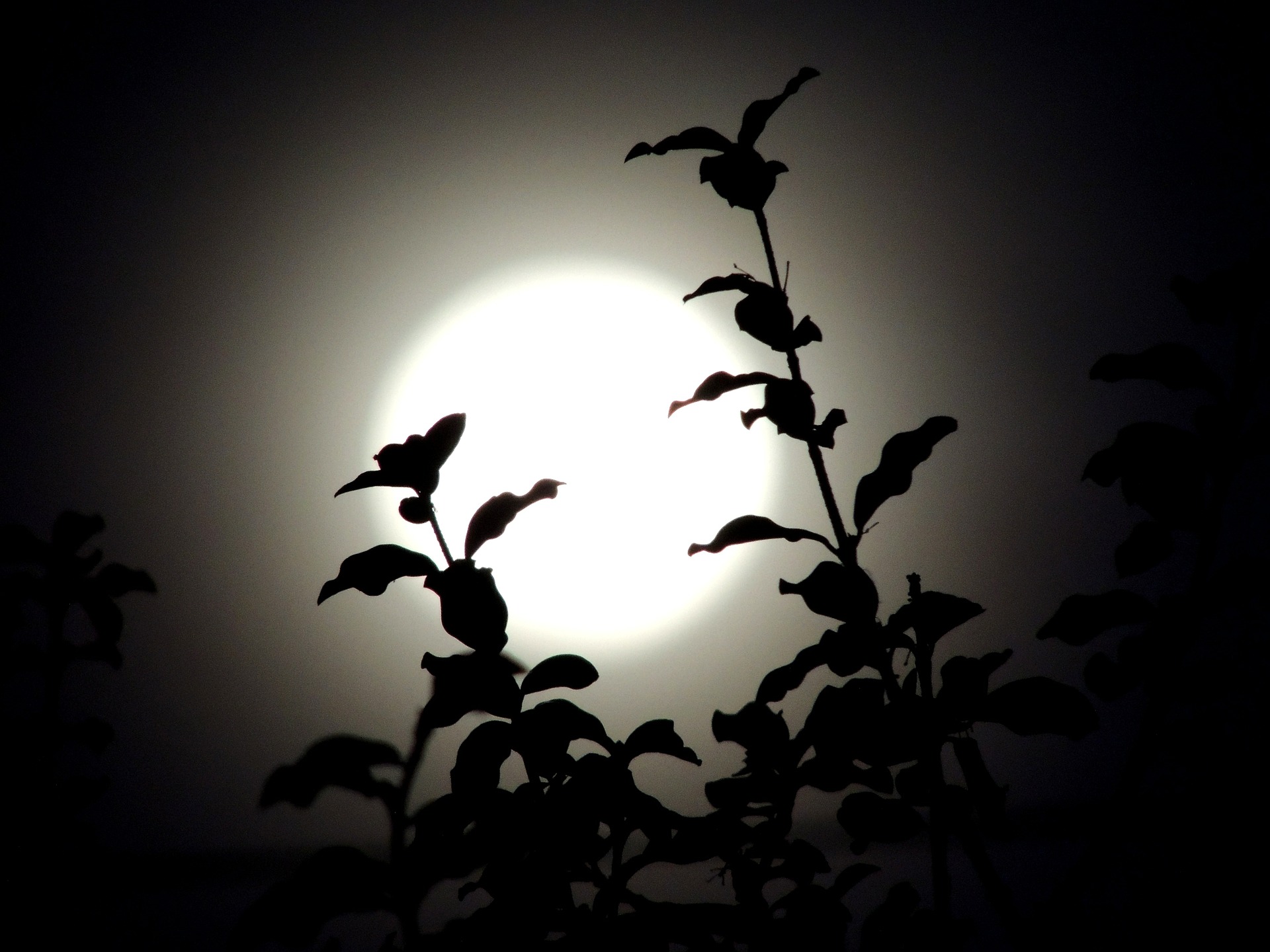 It was an awkward feeling; sadness, joy, anxiety. What the day had in store Nick had no clue, all he knew was that he was not looking forward to it. Something bad was going to come out of it. Of this he was sure. He heard the front door creak open and he began to breath rapid short breaths; perspiring profusely, his shirt looked like it had been dipped in a bucket of water. He couldn’t help himself. He clenched his fists hoping that nothing would harm him, closing his eyes even tighter muttering the same words repeatedly.
“I am sorry, won’t….do it…again! Please!”
The ‘please’ came out louder than expected. He bit his lips, eyes wide open begging in fear. He didn’t want anyone to harm him. What he did was stupid and unacceptable, but he really didn’t have to face death for it. Eyes closed as he inched toward the window, palms pressed tightly against the wall. He didn’t want the assailant to see him. He needed to get out of there alive, one inch, two inches, a third inch and the floorboards moaned about his weight.

Nick ducked his head under the window ledge, lower lip bit to prevent him from yelling in a burst of fear, eyes closed tight; no eyes would meet his. A loud smashing sound and a brick plunged on the wooden floor a ghastly wind flung the curtains wildly.

Glass was strewn all over the floor. Nick’s bladder surrendered and the stench of urine filled the room. The urine flowed across the floor being stopped by one of the numerous mutilated corpses on the floor. The air was thick with blood and now warm urine, something was going to be drawn in by the stench.

A huge thud and a furry gnarly hand grabbed onto the window ledge from the outside ripping the curtain off revealing a huge E.T. looking head steadily forcing its way in. The head was too big to fit through the window. The wrinkles on its fury neck straightening and spewed out thorns. Nick was glued beneath the window ledge he now tried to hold his breath and occasionally exhale ever so slowly. His heart was beating so fast he began to gag.
The E.T like creature then moved away. Nick could hear footsteps shift toward the door which was unlocked. The door handle moved and the hinges creaked. The huge, bald, wrinkled head emerged and a serpent-like tongue began to hover over the room. It looked like a detector of sorts. Just as Nick closed his eyes one more time, he felt the ‘detector’ lick him, it was a slender tongue oozing with saliva.

It licked him repeatedly and unrelentingly, Nick slowly opened his eyes soaked in urine. He was in his bedroom, and it was tootsie his dog licking his face. He sighed and laughed in relief. His alarm was blaring it was 6.30am, time to get ready for the day. He sat on his bed with a squishy feeling; he had done a number two on himself.
“Time to hit the shower!” he said smiling sheepishly slipping on his sandals.