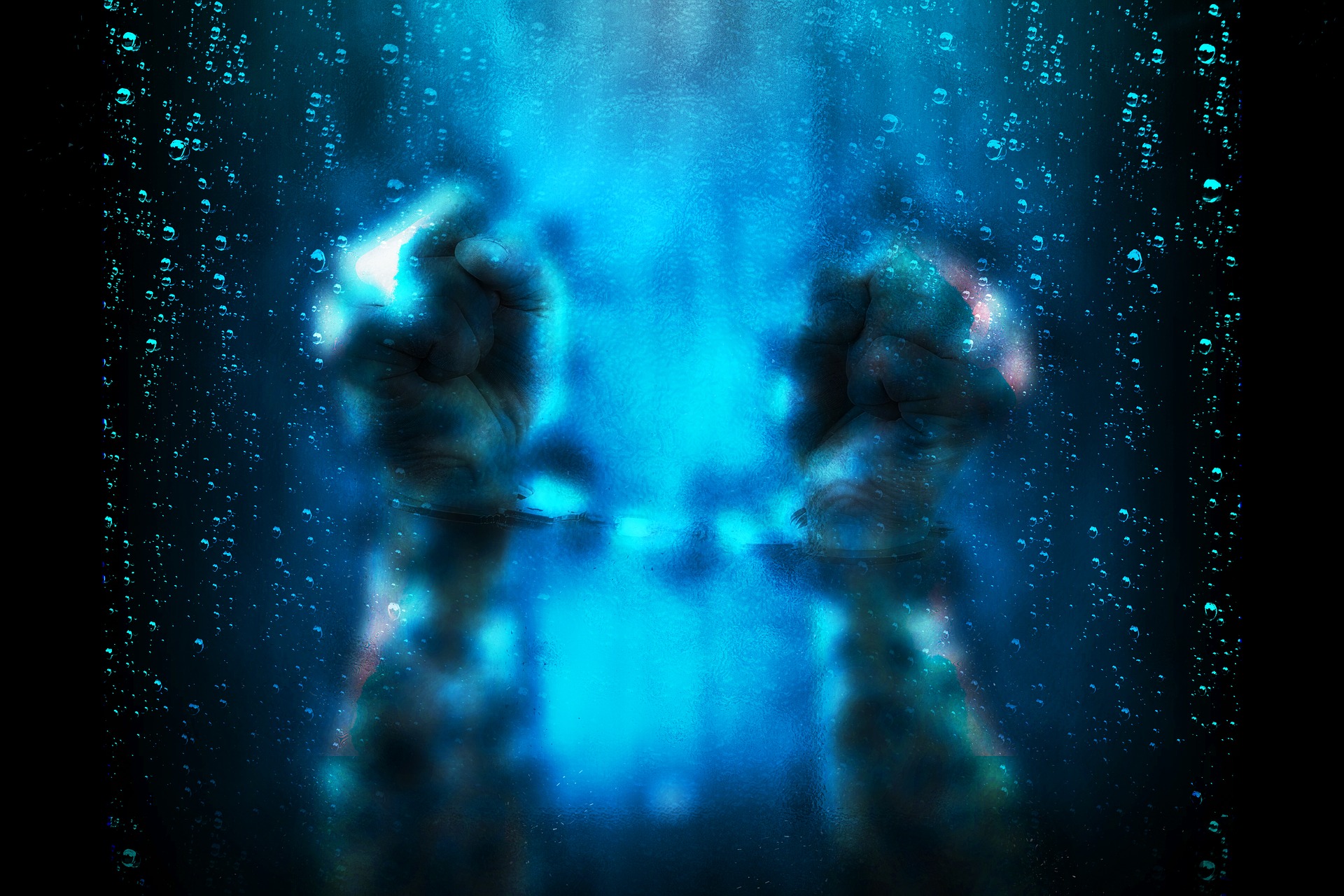 He just stood there, head faced forward and right there, RIGHT THERE I tell you!!! At the junction of Kenyatta Avenue and Moi Avenue, this dweeb sent his hand to the grand bank of “Assfrica” to combat his itch. He just stood there; completely nonchalant to the fact that he was disturbing the peace of a Sunday morning. Hand in ass, scratching with a look of relief on his face. Revolting!

For a minute I thought I was imagining things. But alas! There he was, in his diminutive might conquering the itch. Gross! People passed by him, not even a stare, like what he was doing was normal! I guess grossness is acceptable on Sunday? No harm no foul? Is that it? Unbelievable! I yelled at him! I don’t think he heard me amidst the honking of the matatu speeding by him. He almost got clipped in the rump, wish he was. He quickly dashed out the road to the curb as he smelled his ‘active’ hand. I gagged and crossed to the opposite side of the road. I really didn’t feel like being up and about that early on a Sunday, I looked at the City Clock it was 7.15am. I wept. Well, I didn’t actually, I felt like it! But I really didn’t have much of a choice Sam was haunting me. I couldn’t be home.

I hadn’t had much sleep the last three months, on a good night, I got three hours of sleep if Sam let me. He was a possessive bastard. He demanded and “convinced” me to stay up with him and talk. I never thought it would end this way. I had to feign attending church far from home and swear loyalty to a church as an excuse to get me out of the house.

On Sunday, I had planned to get to the city centre, head to a coffee house and enjoy a large second breakfast, and just not go to church. I toyed with the idea a bit more once I arrived in the city centre. But something told me to just go to church. I did so reluctantly. And to my surprise, right where I normally sit, right at the back in the middle pew, there he was. Sam had a sinister look on his face as he watched me walk in. I was dumbstruck, scared. He looked at me and pointed at the space next to him. I felt a cold sweat on my forehead and nostrils. My eyes popped out their sockets, I felt breakfast inch back up my throat. I swallowed hard and coughed, slightly chocked by the food fighting back. A tear streamed down one eye.

“No! Not here! Not here! “Why? That was all I could think, my stomach started making growling sounds as I sat next to Sam. He grabbed my wrist and pinned it down on the pew. I held my stomach, something was going to exit it, I just wasn’t sure what end it would emerge from. I swallowed hard again, sweat drenching my brow and upper lip, Sam gripped harder, I flinched and he darted a killer stare. My stomach growled so loud people seated next to us stared at me. I smiled nervously and Sam loosed his grip.