Time for a Break 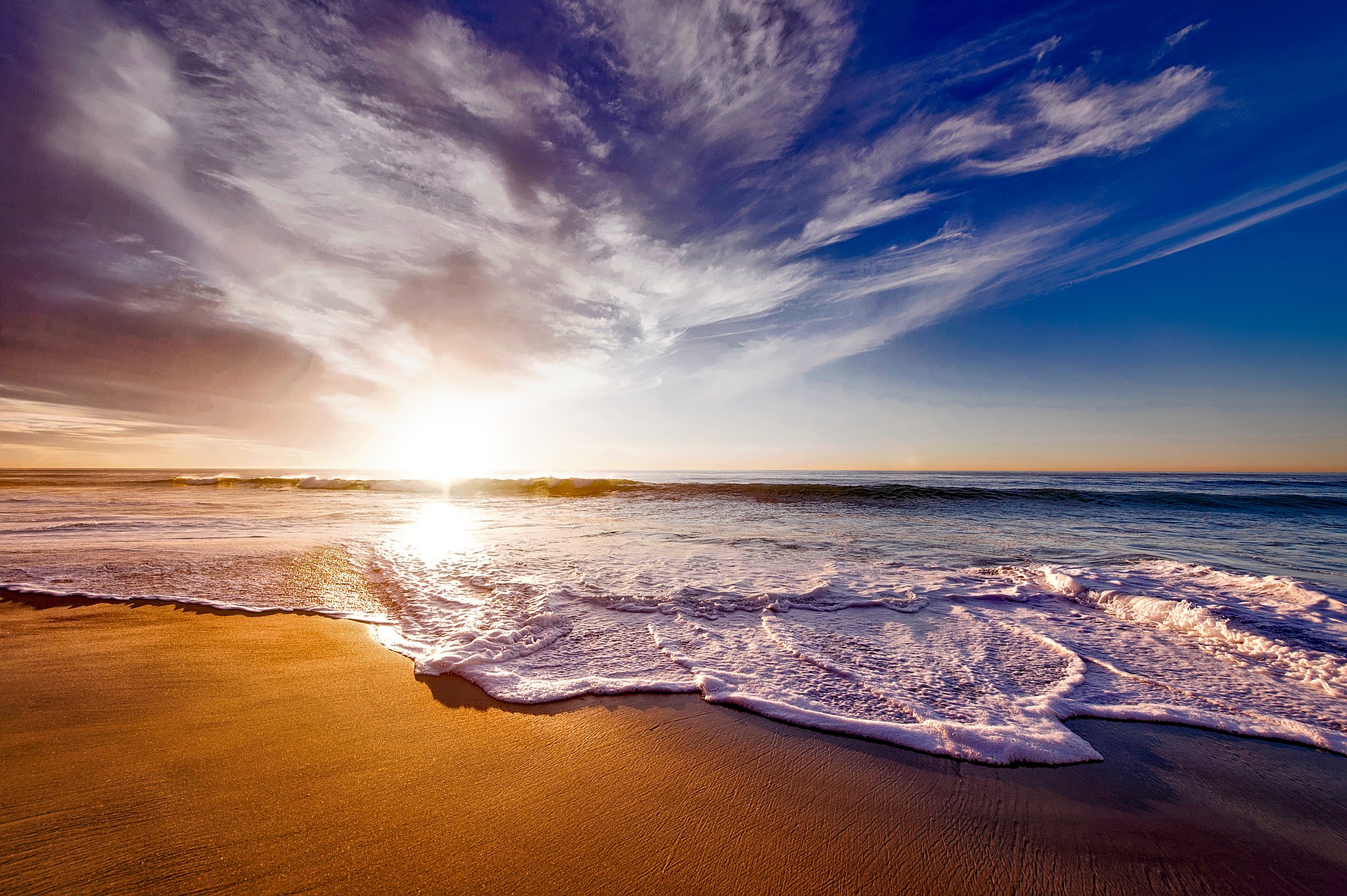 The sky was calm, clear, blue, and rich; like the ocean. Onyancha knew it was a sign. After months of long and destructive torrential rain, Onyancha awoke to a new day. The trees and hedges around him were a rich green, almost royal, demanding attention. He took the deepest breath he could that morning and exhaled in laughter as if the air had tickled him. He was so exhilarated. He wanted to go to the ocean, the palm trees swayed to the warm kiss of the breeze.

The ocean was beckoning. Onyancha was desperate to go, but for some reason, he felt held back. Held back by what he was now standing in front of. Onyancha Groceries, his store. He had been in this business for the past ten years. And for some reason today his business; his life was a barrier. Onyancha stared at the store sign, sighed and bent down to the bottom of the grills with his bunch of keys at the ready, to open his store. The jingling sound startled a stray dog that was lying at arm’s length from the grill. It barked as it always did. Onyancha just stared at it and went about his business.

One padlock, then two, three, four and finally number five. With a chugging sound, the iron grill rose to reveal the clear glass window of his establishment. The keys jingled again and then a doorbell rung, the front door was open and he flipped the sign, Open. Once again, another day of business that stole his new opportunity, it was 7.30am.

And as always Mrs Kamau was rushing in to buy snacks and lunch for her two children as she rushed them to school. Alvin, the bachelor from the apartment next door popped in a few minutes after Mrs Kamau to buy some eggs, bread and milk. Andy was with his college sweetheart and bought her a bouquet of flowers. As if queued, as they checked out at the till Onyancha remarked, “How romantic”.

The Odera twins came in shoving each other, almost dropping the apples and oranges from their crates. As every morning, they were fighting over absolutely nothing. Onyacha didn’t bother to get involved. He just barked, “buy whatever you are buying and get out of here!” The twins quickly got their snacks and dashed out to the school bus. Onyacha agitation was building with each client walk in. “Same bloody routine”, he mumbled as people milled in and out of the shop.

“When will it ever end?” Onyancha froze and looked around, had he said that out loud.

“What did you just say?.” He looked up and a tall hairy Amazonic woman was addressing him.

“Simprose…that’s my name. I live here.” Onyancha had never seen her before that day.

Simprose was the unusual neighbour who was never seen in daylight, she would observe people through her window. That had been her routine the past 5 years since she moved in. Onyancha was a bit nervous, she was the woman that people created stories about. “The husband killer”, “the cannibal”,  who hunts people at night and eats them – the reason she never needs to buy groceries.

“Not to worry, I only eat fat people.” Simprose laughed. Onyancha swallowed hard and smiled nervously.

Simprose’s laugh was so loud, Onyacha felt as if the room shook. Simprose, checked out and left, Onyacha looked at the sky, looked at his door and thought to himself, it was time to go to the beach.