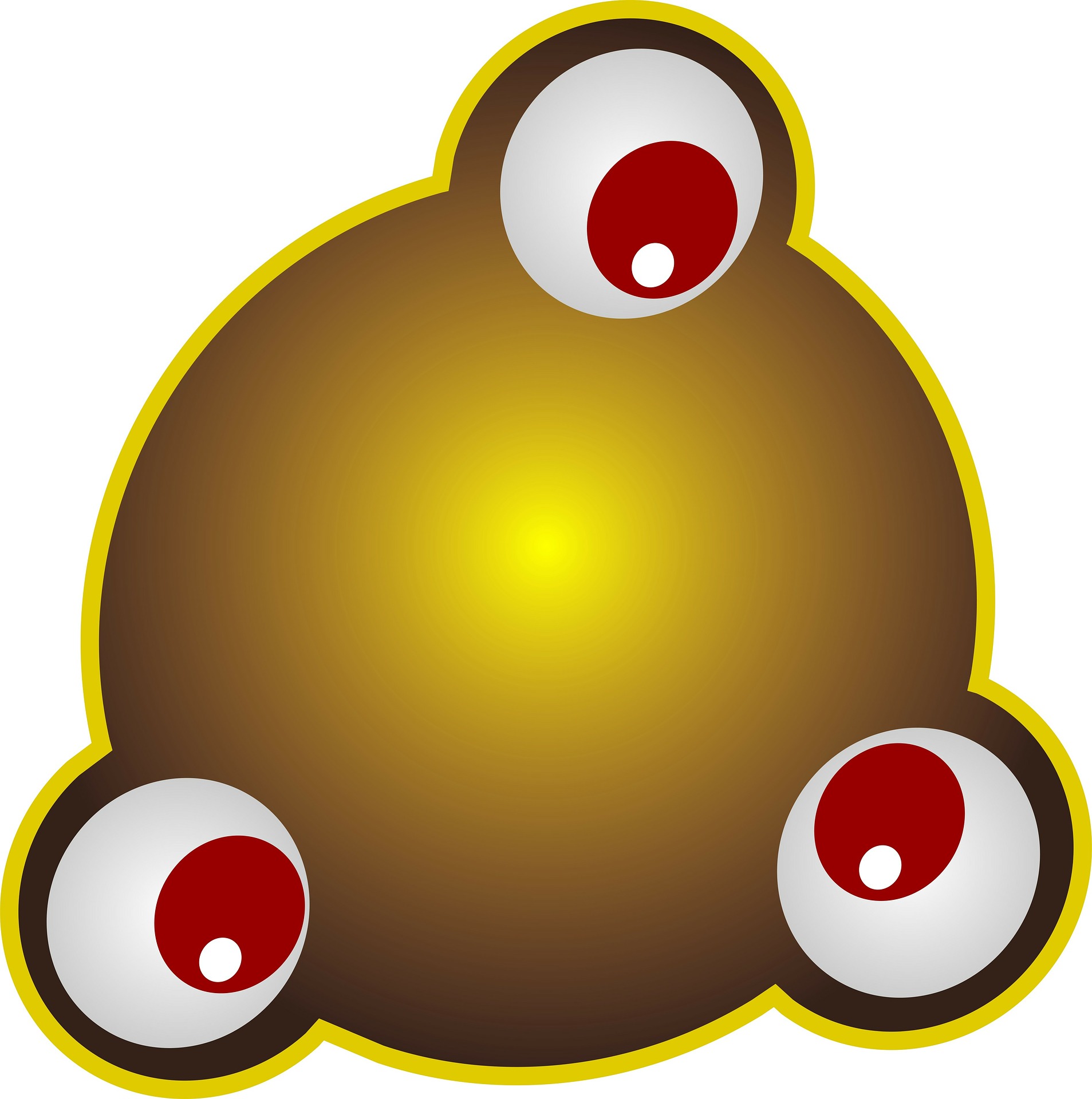 “Tap! Tap! Tap!” There was a gentle but resilient sound at the window. Maggie had been trying to ignore it all night. At some point the irritation turned to fear thinking that maybe it was a witch trying to get at her for what she had done earlier to her kid brother. He was getting on her nerves, she snapped and shoved him to the floor.

At 6 am, the tapping was equally persistent, when she walked to her window and pulled her curtain open. She noticed that it was a gnarly tree branch that had been tapping on her window. She was relieved that she had been proved wrong. But why did a part of her still feel something was still not right? She looked down two storeys  and noticed  that the tree was leaning on her window because, it had grown another long stem. “But…but…Overnight? How could that be?” She asked herself.

She saw something climb the stem that was now leading to the branch tapping on her window. She quickly drew the curtains heart racing and now yelling, “MUUUUUUUUUUUUUUUUUM!”

Mum dashed and  leapt like a Kenyan steeplechase athlete, and grabbed her daughter and drew her to her bosom. Kissing her head and rubbing her back Mum inquired her daughter’s status. Maggie was shaking in absolute fear, Mum got really concerned.

“What is it love?” Maggie feebly lifted her arm and pointed toward the window. Mum tried to move, Maggie stayed put, feet plugged to the ground. “Mum no! Please! Don’t do it! I am scared. Mum!’ Maggie’s mother peeled her off and walked to the window, she drew the curtains forcefully, the morning sunshine blinding her for a few seconds. Her eyes eventually adjusted and the room fell dark. Two huge eyes were now obscuring her sight. She fell to the ground screaming backing up to her more hysterical daughter who was now flinging herself toward the bedroom door trying to leave.

“Where are you going? Why are you afraid?” The deep voice bellowed from the window. The creature dare ask a question when its hideous disfigured face was obscuring the whole window. The creature backed up and unusually it’s face became normal. It wasn’t any unusual creature it was James, Maggie’s little brother.

“What the HELL ARE YOU DOING?” Maggie yelled in tears.

“James, why did you look like that?” Mama asked with much concern.

“Look like what Mama?” I just wanted to get back at Maggie for shoving me to the ground, I noticed that this tree sprout a branch at night and this morning I was going to climb and scare her through her window.”

“But your entire face filled the window?” Mama replied.

James laughed at the two of them, what were they talking about,? His little face couldn’t fill an entire window. “Hehehehe!” Especially a window almost the length of a stretch limo. He waved them off, and climbed down in laughter.

Maggie and Mum were left holding each other shuddering from what had transpired. They couldn’t explain what had happened, including the retraction of the tree branch which now looked like it elastically rejoined the tree trunk. Something was off. Maybe the mystical world was avenging James. He just didn’t know it. “Mum had always said there was something weird about this house.” Maggie thought to herself.