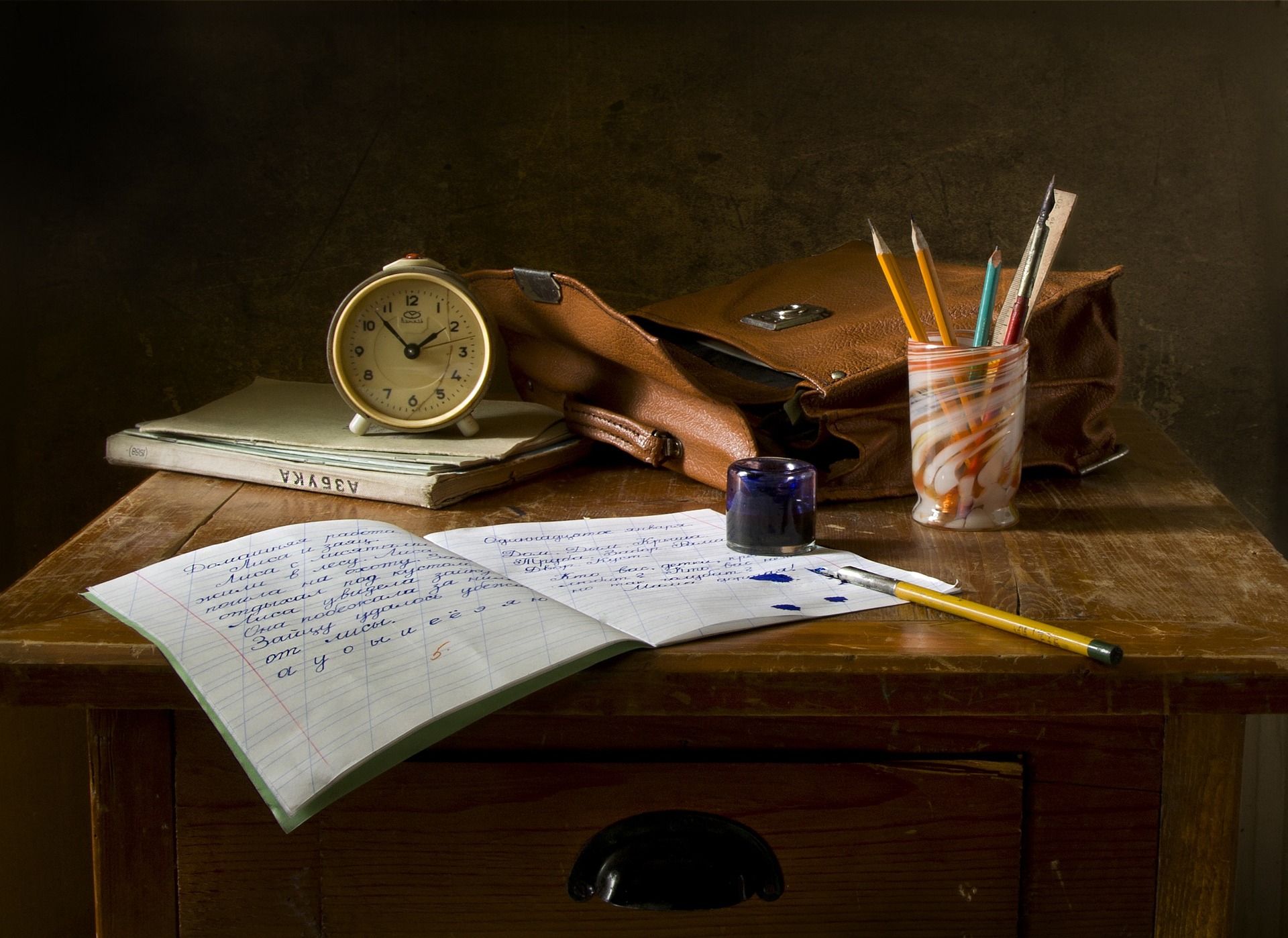 Everyone was laughing. Again! I had no idea what the joke was about, everyone was beaming. Some joke it must have been, I hated the science class, the teacher and being in this school. I doodIed in my notebook as I waited for class to end. Mrs. Mugo always spent most of her time teaching in Swahili, she never cared for my lack of understanding of the language. Like all the other crappy teachers.

I had mentioned to most of the teachers that I had no understanding of Swahili, they would nod and quickly spend the next 30 minutes of the class teaching more in Swahili. And the last five instructing us on the assignment in broken English and you guessed it, more Swahili. It felt like I was deaf. I saw lips moving, but never heard a thing they said. After three weeks of school I just couldn’t do it. My hands and calfs were so sore from the canning. It seemed like I couldn’t get anything right. “Follow instructions!” teachers would bark as they caned each one of us for doing the “wrong” thing in the assignment.

I tried over and over explaining that I didn’t understand, “Then ask your desk mate,” Mrs. Mutua our class teacher would bark at me. My desk mate, was a special chap, he was a slender; well everyone was slender in comparison to me. I was the chubby kid who had to lean on the wall and sit sideways because my thighs were too big to fit underneath the desk I had. I was also pretty tall, towering above my classmates with a booming British twang.

That in all shape and form in a City Council of Nairobi school yells for attention, even when it wasn’t warranted. Ndirangu was in the boarding section of school, he was very particular about how he looked. His shirts were well pressed, tie well tied – samosa shape – the perfect triangle. His shirt was always tucked in to his shorts that cupped his pretty rotund rear. I found it pretty odd seeing a boy with a butt that big. His socks shin high, showing off his olive skin and shoes always polished.

My conversations with Ndirangu were a matter of necessity. He understood Swahili, I was deaf to it. He was my translator for some time up until his entrepreneurial hunger overtook events.

“I can’t keep doing this without anything in return.” Ndirangu remarked at the end of the Geography class. I had to give him something in exchange for his translation, but he had to earn it. He had to do more than translate if he wanted something from me.

“You are going to do ALL my Swahili homework and you need to make it look like someone else did it. Not an exact copy of your work and it needs to be correct. And the translation doesn’t stop. DEAL?” I was a towering mass of a child he had to say yes. To which he did and  in exchange, I starved at lunch for the next month.

It kicked off well, till Ndirangu started failing me deliberately. It started with, “Sorry, I forgot your book in my dorm room.”And I would get caned for it. Then he would get the answers wrong and finally he just gave up translating all together. He was on a go-slow, he was blackmailing me, demanding more than lunch he wanted me to give him my 10 am break as well. The hell I was going to let that happen. Ndirangu and his fat ass could die from starvation for all I cared.

The food seemed to have gotten to his head and his ass. I had lost enough weight to fit behind my desk and I was beginning to understand the crappy language after all. It was only the beginning of another 7 years of suffering at the sounds of “Ngeli ya ‘M’ –‘Wa’”