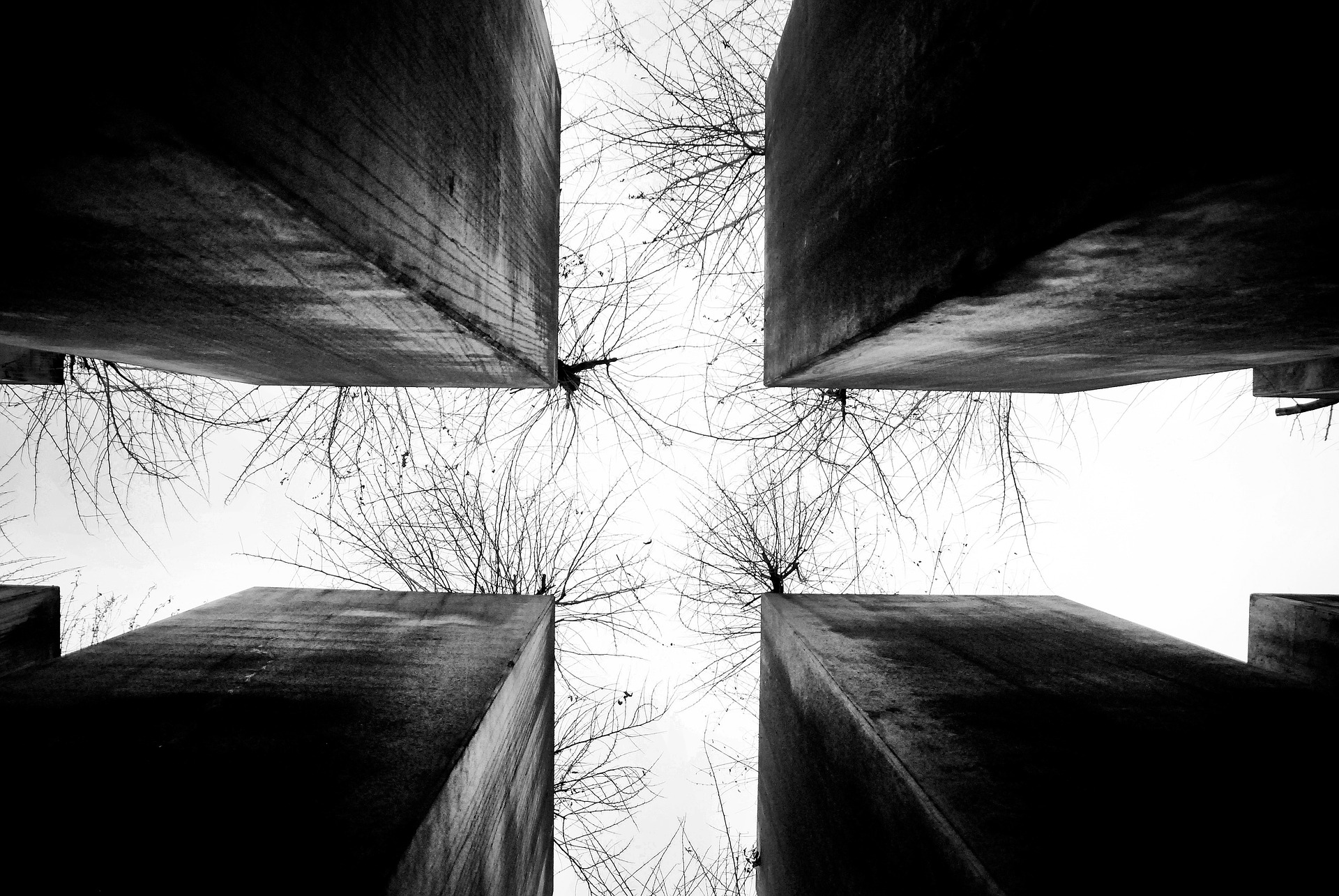 Things were thick! Really thick! The ‘Government’ had walked in and there was no saving grace. She had walked in through the door soaking wet and stinking. It was flooded outside and we had forgotten the clothes on the washing line which were now completely drenched.

“What have you been doing all day Akinyi?” the Government summoned. I knew nothing I said would count, Aunt Joan had made up her mind. “The rain came gushing down in one go, and there was nothing I could do to save the clothes”, I tried, my aunt snorted and shoved me aside.

She peeled off her wet shoes. As I rushed to get her some towels to dab off, she yanked me by my dress.
“Where do you think you are going Akinyi?” she had that look on her face. That look that said, I would wake up tomorrow with a limp and blemished with scars. She yanked me to her and she smothered me with a hug. She was so soaked, my clothes mopped it all up and I started to shiver from the cold. Aunt Joan laughed. Then from the side of my eye, I could see her reaching for something at shoulder height. It was the switch. I knew that this wasn’t going to end well.

I was soaked and she pulled out a long rubbery tree branch. I couldn’t face the pain, as her wrist flicked steadily easing toward my wet back, I stepped back, breaking away from her hug and I stopped the switch from hitting me. It hurt my hand. But I held firm. She tried to push down I felt as if my wrist was going to break. But it didn’t I was strong. She wasn’t going to hurt me anymore.

She threw me to the ground; she was judge, jury, and executioner. My aunt was mean, lethal, merciless, cold and calculated. That is why we called her the government. She was the law and beyond reproach. Any single innocent mistake was considered inflammatory. For too long I had cowed to her bullying, but not anymore.
As I writhed on the floor trying to shake off her grip on my ankles; my cousin emerged.
“Mum! What are you…?”

Before she finished her statement I heard a blood-curdling scream and my cousin was on the ground next to me, blood oozing from her ear. I didn’t want to know what had happened…(silence).

Here I am at Aunt Joan’s funeral called to pay tribute. The government has finally been suppressed is all I can say.

I thought I would have pleasant memories of Aunty Joan, but it seems I have none. Would I say ‘May the Lord rest her soul in eternal peace? No! Not really!