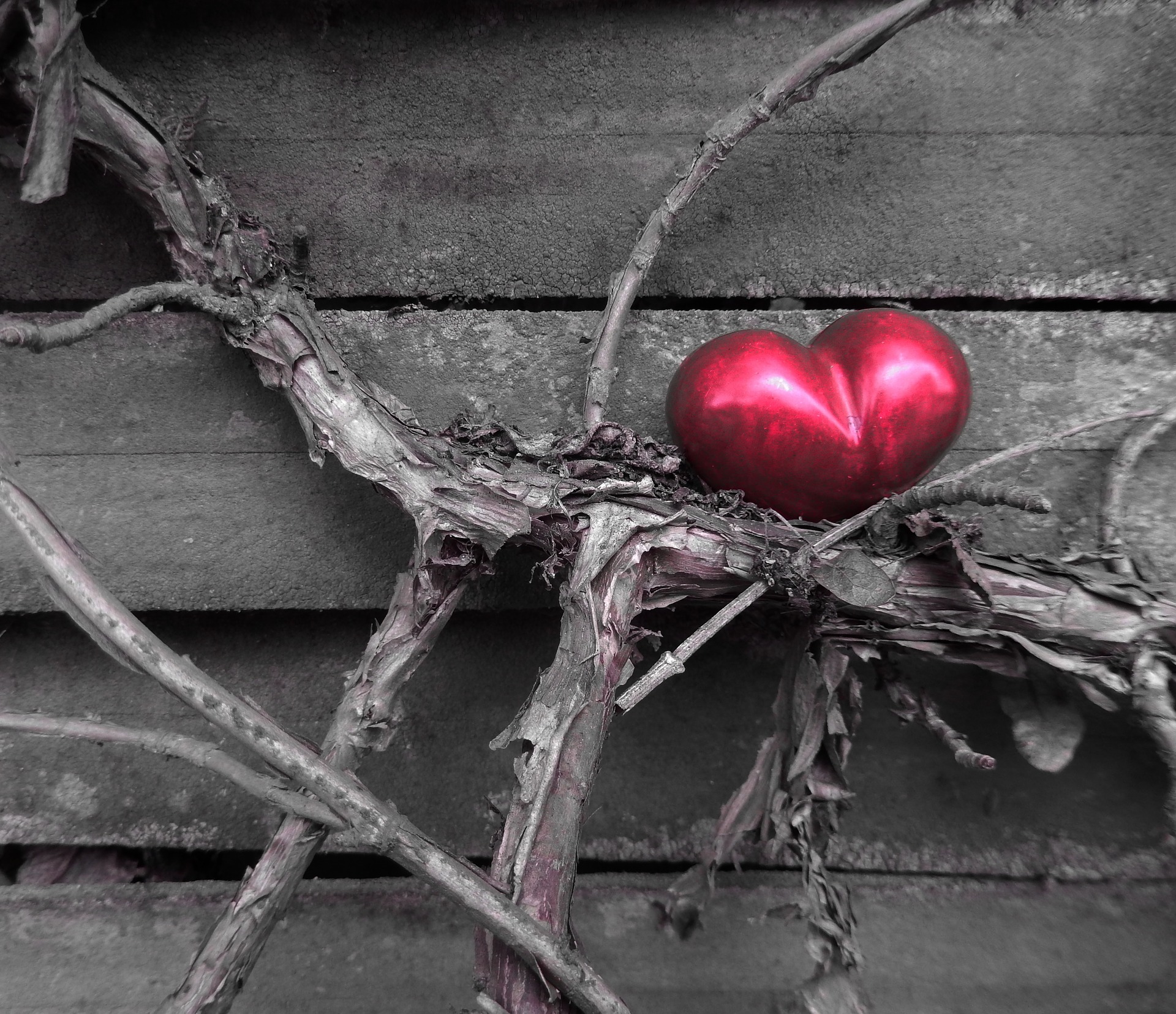 “You scare me.” Ted started.

“Ok? How exactly do I scare you?” Noreen, was a bit confused, she thought he wanted this.

“Try to, because I don’t understand what may have made you feel that way Ted.”

“Like…like..what you have just done…”

“What? Stroke your back as I kissed your face?”

“Then WHAT? WHAT Ted? I am confused, I show affection, you say you love me, now I scare you. What exactly do you mean scare you? You need to be clear…”

“That right there. Is what I mean!”

“Huh?” Noreen shook her head as she walked away, holding her temple like she was checking if she had a fever. This conversation was frustrating and going nowhere, and Ted really wasn’t helping. He just couldn’t articulate what was in his mind.

“Ted, do you need me to give you time to put your thoughts together?” She let out with a sigh of disappointment.

Ted nodded, then, “Wait!” He rushed to Noreen who was walking away. “Listen” He gently turned her as he held her waist.

“It’s not….not… that I don’t love you. You are an amazing woman; I love you with all my heart but…”

“BUT WHAT TED?” Ted lifted his index finger and gently pressed it against Noreen’s lips. Then he kissed her gently. “Let me finish honey. He whispered in her ears after the kiss.”

Noreen closed her eyes and tears began to streak down her cheeks. Ted kissed her forehead and held her in his arms. Noreen began to sob.

“I am not breaking up with you, and you don’t need to go…I love who you are, I love your drive, your tenacity….Honey, you are intense.”

Ted gestured again with his index finger, Noreen looked into his eyes pleading, scared, like a lost puppy. Ted kissed her forehead tenderly again. Noreen closed her eyes and steadily began to break from the embrace. Ted reached out for her arms, and looked at her intently.

“Noreen, you love hard, you fall hard, and that is a beautiful thing… at times it is scary and intimidating. You give fully of yourself and at times I don’t know how to respond. And at times I even ask myself why I deserve such selfless love. It at times almost feels unusual…”

Noreen broke off completely and walked to a nearby bench and plunked herself on it. She had nothing to say, but she sighed, expelling what seemed like relief. But she was still confused. Did Ted want her to love him less? What exactly was he asking of her?