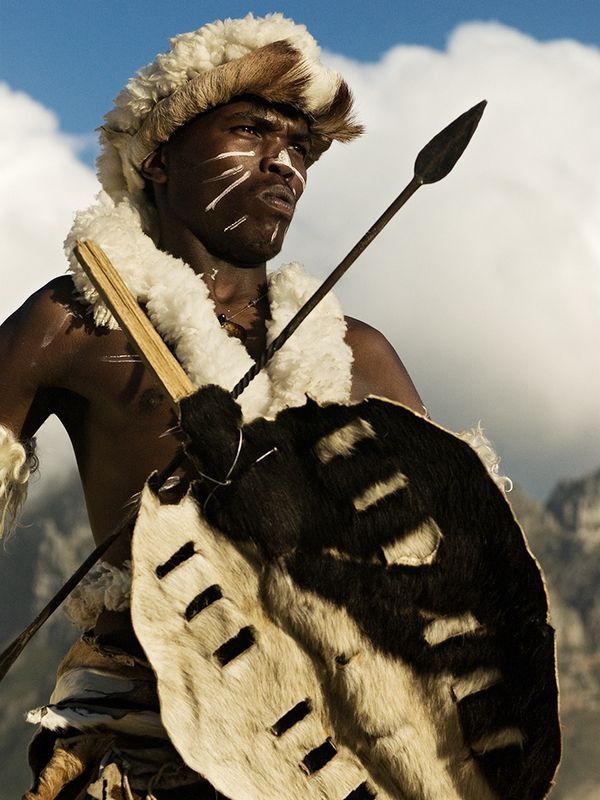 It was a dull dreary day in the Lich village, but that was not going to dampen the mood of the village. The annual village festival was set to commence at noon. Everyone looked forward to grabbing some grilled snail and field mice dipped in chili sauce from Mama Lulu. She was the best; people wrestled their way through the crowds to get to her stand.

Then there were the Kadede twins who ate their fill in the nyuka drinking contest. The porridge was so hot last year that Ololo, the eldest of the Kadede twin’s, throat bled. He couldn’t speak for three months. But that wasn’t going to stop Ololo take on the competition once again this year.

Then there was Somi, the village sage, who foretold the future. He was always on the mark. And most of the time his messages of doom always revolved around Sundu, the butt end of village jokes. Sundu was the wealthiest yet dumbest in the village. He inherited several heads of cattle running to the thousands, from his late father, and had vast land. But spent more time gambling it away or losing part of it compensating angered fathers who believed that their daughters had been ‘defiled’ by Sundu. The village knew these girls were ‘free rangers’ giving up their family jewels to the highest bidders. But no one wanted to disgrace the name of their parents.

Last year, Somi foretold of a loss of 400 heads of cattle for Sundu’s wandering eye at River Sese. The Sage didn’t divulge further, but we all knew it was revolving around Sundu’s favourite village rendezvous point at the River with the free rangers. This year everyone waited to hear the new year fate of Sundu, who was always high on busaa behind his high fence when the declaration was made.

This year’s village festival had a new attraction; a grandmother’s weaving competition. The winner would get a chance to have the chief’s selected bride adorn the winner’s basket on her head in the famous Uyoma market, where the chief sought a new perky bride to his growing number of wives and concubines.

After the eating contest as the cheers died down and the crowd began to disperse for some more snacks before the next show, a tall, dark gentleman emerged before them. He was dressed in Colobus monkey skin with a spear in one hand. “Lwanda Magere!” one child yelled “pierce his shadow, let’s see what happens” another kid yelled. The crowd laughed.

The Sage appeared and raised his hand and silence fell. He walked round the gentleman sizing him up. Then the Sage fell to the ground face flat and grabbed a handful of soil and began to consume it. “What is happening?!” One child asked her mum fearfully. The legend had come true, this year’s festival, was the fulfillment of one of Somi’s prophecies and Sundu would finally have the last laugh.