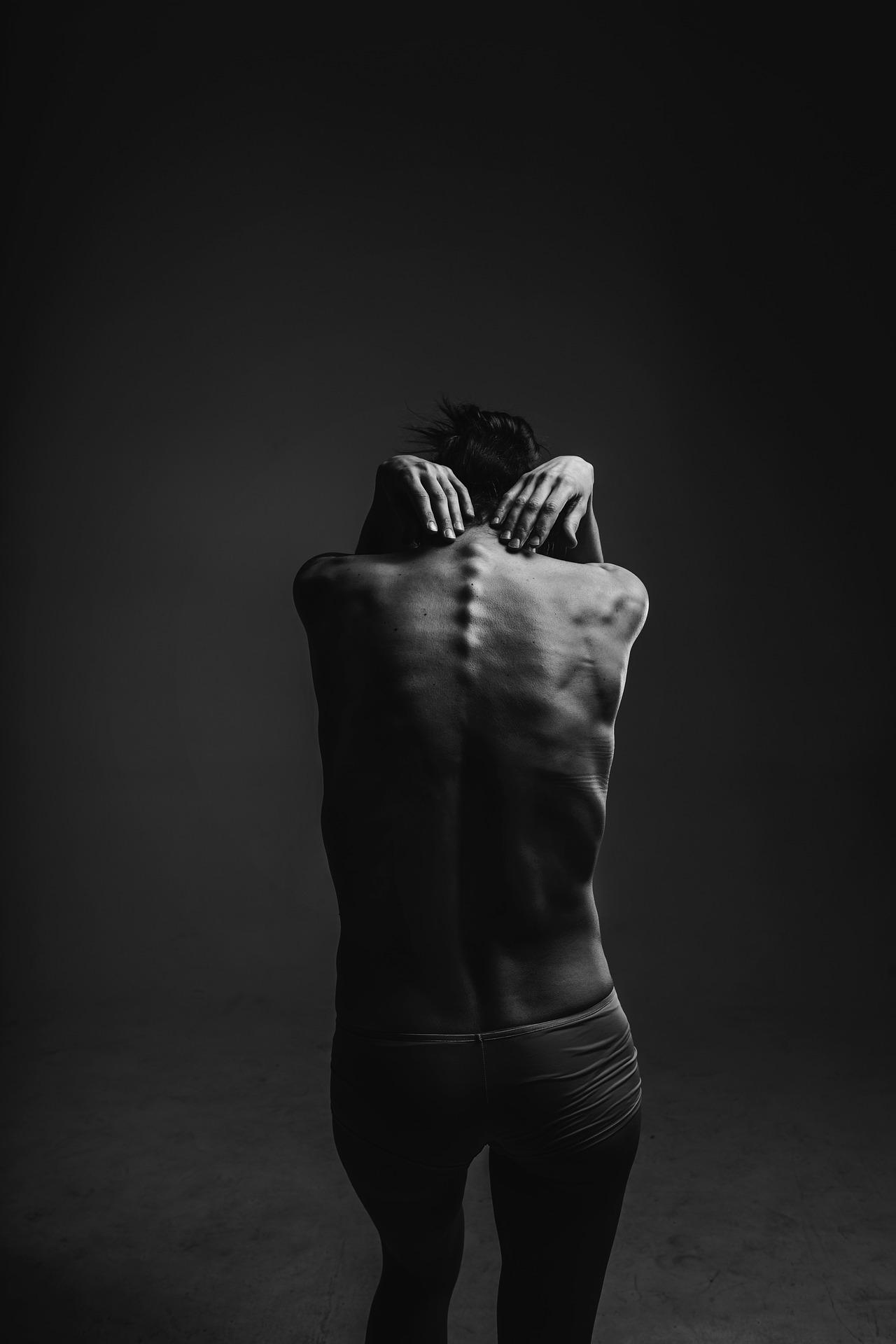 Supe was drumming her fingers on the boardroom table. She bobbed her head to the tune she drummed to. Her nails were bitten and chipped with dirt underneath them. She had unusually long fingers that made the drumming even more fascinating. It made her gnarly fingers look like tree roots spreading across the glossy mahogany table.

Supe was getting impatient, she sprawled herself on the table top,

“I am hungry!” she demanded.

No one was in the room with her. She sighed and peeled off her faded headscarf. Her hair was stunning, it was jet black and flowing. It was very hard to believe that such soft curly hair would have emerged from that rot laden scarf. Supe’s gnarly fingers made their way to the centre of her head. She tugged at a hair strand and it broke off.  “grey hair! Not liking.” She said shaking her head as she flicked the loose strand of hair.

Supe sat up and began to scratch her skin, as she pulled up her tattered cardigan sleeve to get more scratching room, she showed off her punctured arms. There were so many holes she would have made a watering can, her arms were scarred and discoloured. The discolouration made her arms look plagued with gangrene ready for amputation at any given time. Supe scratched her arms and pulled down her cardigan.

Supe was now very agitated and she began to bang the table. “Do you hear me?” She ran to the door and banged at it repeatedly. There was no response, she fell in a mound on the floor and began to flail her arms and legs. Then she began to make deep guttural sounds and her back began to arch unusually like a cobra’s hood.

“FOOOOOD!” she couldn’t take it anymore.

Her head lifted revealing blood red eyes, no pupils. Her hair was now a blizzard of gray, her ear’s protruding like satellites and pointed like an elves. Her skin was now an unusual ashy gray. There was a huge thud at the door. And instantaneously, Supe meekly morphed back in to the fair haired urchin she was at the table. The door flung open and a huge bowl of food was thrust on the table. Supe pounced on it like a wild animal and slurped it all up in seconds.

Her tongue long and fluid like a toad’s darted out of her mouth and licked her gnarly fingers and face in satisfaction. Supe fell asleep on the table. A team of scientists had been watching this through a bulletproof one way mirror. When one of them tapped at the window to establish if she was fully asleep. He found himself on the other side of the glass, sprawled on the table with Supe towering over him in her morphed state ready to devour her kill.