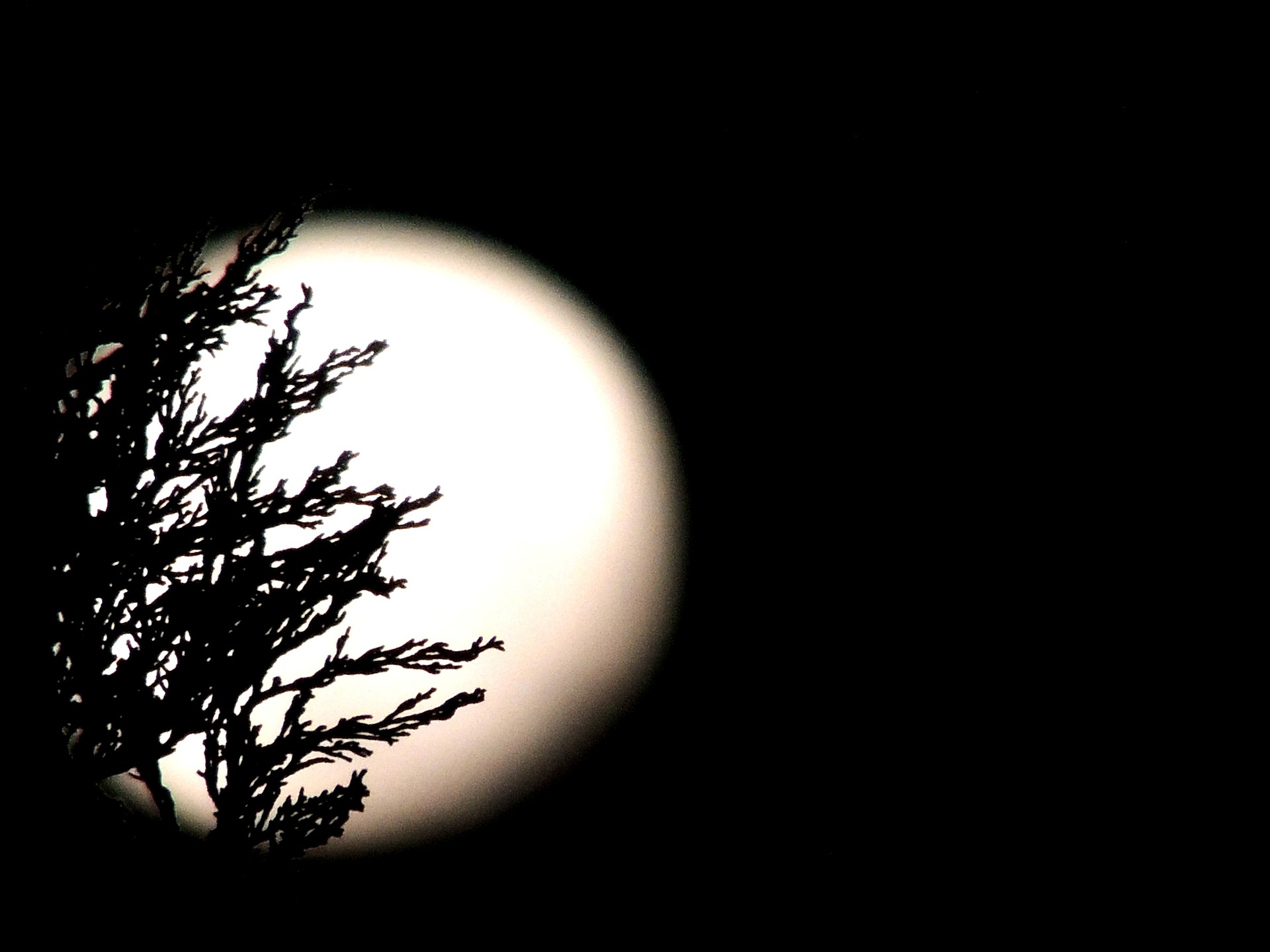 Nancy had just walked in through the door extremely exhausted, when she heard an unusual sound. She froze; then dismissed it. Her neigbour always watched unusual stuff really loud anyway. She plunked herself on the couch and zoned out for a few minutes. It had been a thoroughly long day.

Nancy had recently been promoted, and never anticipated the work load. Her feet were sore. She put them up on the fluffy pooff near by and leaned back, exhaled and shut her eyes and she fell into a deep slumber. After what seemed like 15 minutes Nancy was startled awake by weird deep reverberating grunts like a wild animal purring. She looked around and panicked.

Where was her couch? Why was she on grass? Was she dreaming? She slapped herself several times, the last being the hardest, she yelped, she wasn’t dreaming then how in the world did she get there? She heard the sound again.

She felt something hot stream down her leg, she lost control of her bowels. She looked around; it was a moonlit night everything seemed clear as day where she was. She turned around and saw thick foliage, a forest.  Nancy got goosebumps all over her body. Was she here to die, was she bait? She gasped in readiness to scream and just as she was about to let out a gut wrenching scream a huge rough palm smelling of dung covered her mouth. She screamed, and bit the hand.

A deep husky voice yelped. Nancy began to flail her hands around like turbines in full action, directing the motion at her assailant. She had no idea what she was doing, but it worked, she was repelling the beast. Nancy started spitting, the smell of the dung from his hand began to nauseate her. It smelled dreadful.

Nancy screamed and shook her head like she was possessed, fighting what she had heard, how in the world would he know here name? Where was she? Why was this happening to her?

Nancy stopped flailing her hands and fell to ground rolling around kicking and screaming like a child throwing a tantrum, she felt like she was going insane. The smelly hands returned, she kicked hard, and by the groan from the unusual being, Nancy had struck the “family jewels”.

“What is wrong with you?” The voice demanded.

“What is wrong with you?” Nancy retorted.

“Nancy? Nancy?” The voice sounded hollow and distant. Nancy steadily opened her eyes again. It was her boyfriend Amos clasping his groin. “What is wrong with you? Why did you do that?”

Nancy jolted on the couch, looked around her and touched herself and her surrounding making sure she was in the living room.

“Where am I?” Nancy demanded.

“At our apartment?!” Amos retorted gritting his teeth and rolling his eyes; baffled and annoyed by Nancy’s over reaction.

“What time is it?” Nancy demanded

“It’s 7am, Nancy! You’re late for work.” Amos barked as he inched on to the couch to nurse his injury.