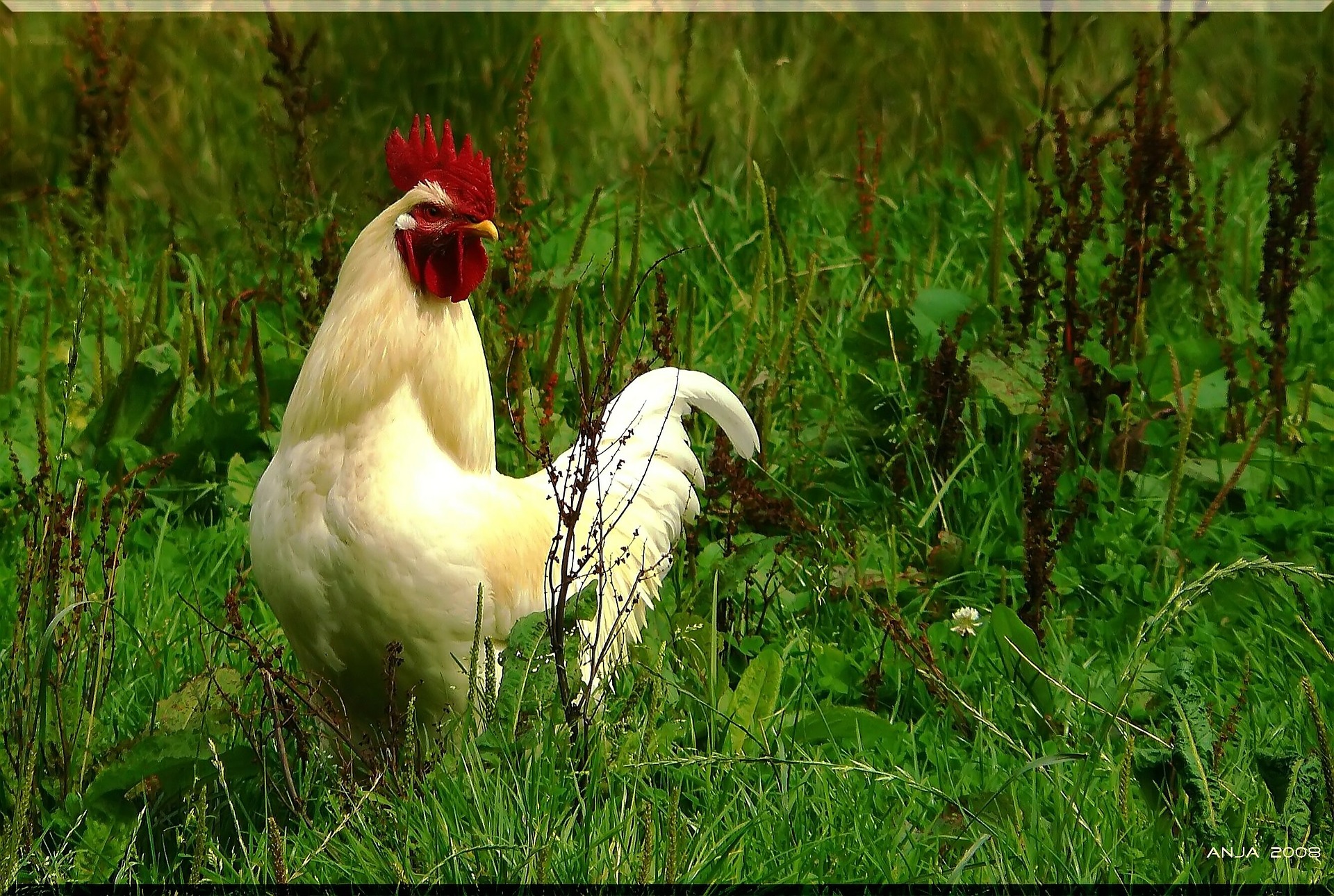 The chicken crossed the road and so did the egg right next to it. They hadn’t been talking for a quite some time,after chicken had dropped the bombshell on egg, egg was pretty yolked.

“What the hell do you mean I will be like you?” egg exclaimed, he was so angry he cracked.

Chicken just clucked and walked away, he had had ‘the talk’ with his parents when he was the exact same age as egg.

“You are not a freaking novelty, egg. We all grow up someday and our kind of growing up is painful, you break.” Chicken retorted.

“The hell I will chicken! That loud overbearing mass that you are, no way! I prefer simple and compact.” Egg stormed off and nested.

“What the hell is it now egg? Finally grew out of it huh?” Chicken was irritated, Egg was always so melodramatic.

“That’s the thing Chicken, I am not egg?”

“What the hell egg? Stop fooling around, roll out and let’s go and hang out.”

“Don’t make me come in there and beat you to a yolk, egg!” Chicken hissed.

“Fine! I am tired of arguing with you anyway!”

The door of the barn flung open and there in full glory was a majestic snow white cock with bright red comb. Eyes darting left and right suspiciously. Chicken saw it and walked past it.

“Where the hell are you egg?” Chicken called out.

The cockerel crowed in Chicken’s ear. Chicken eye balled it and brushed passed it irritated.

“When I see that egg I will beat it to death.” Chicken muttered under its breath.

“Say what Chicken?” Eggs voice was now emboldened after it saw that Chicken couldn’t match up to its new cockrel stature.

“Can’t you see me?” egg snickered.

“That is a dumb ass question to ask. If you were in front of me I would beat you?”

“Oh really Chicken? You are looking straight at me and you don’t seem to recognize me?”

Chicken fluttered and clucked away flapping frantically as egg crowed and laughed his guts out.