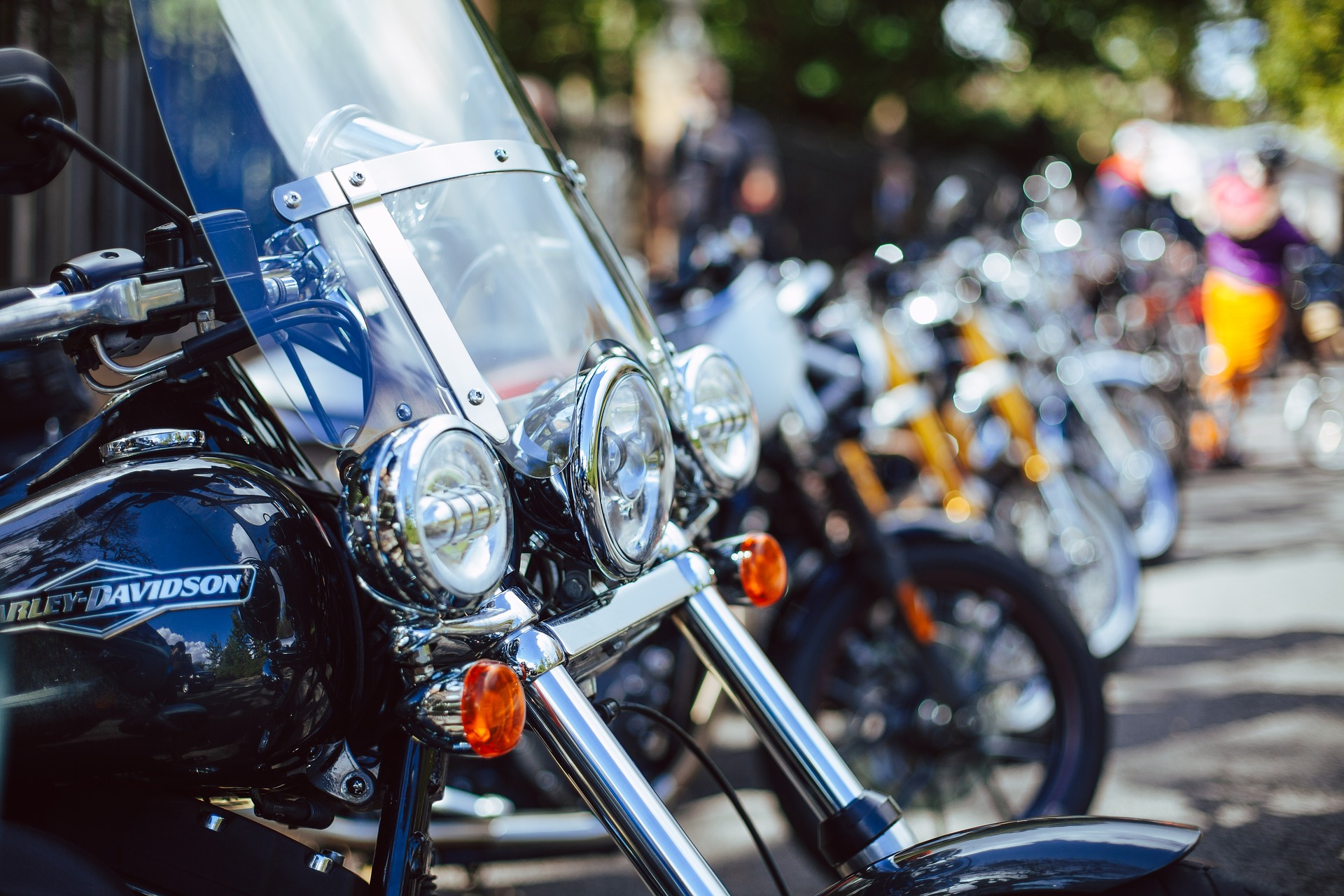 Whizz! The first bike sped by. Some people turned, but not with much concern. When a second and a third sped by, conversations on the street stalled and finger pointing began. Everyone was trying to gauge what this was all about. A little boy holding his father’s hand began to jump up and down pointing and counting out loud.

“29, 30, 31…..wooosh! Daddy! Daddy! Woosh! Woosh! 32, 33, 34, 35, Woosh! Woosh!” His father barely moved his lips, he was in awe yet concerned at what this meant. In days long gone when he was a little boy, he believed that the village sage would have foretold of this day and warned them accordingly. This was the city’s capital, no sage, just statistics, with weird and curious coincidence. “50! Dad! Dad! 50…Woooooosh! Wooooosh!” His son was now screaming hysterically and tugging at his arm for acknowledgment. He lifted his son up on his shoulders. His son was so giddy he could barely stay still on the top of his shoulders.

“Yes Shaka!” He responded with much warmth and affection. It left a smile on his adorable son’s dimpled face.

“WOOOOOOOSH!” They chimed in together and began to chuckle. Polycarp lifted his shoulders and wriggled them Shaka laughed so loud, long and cute. Everyone around them began to laugh as well. Just for a moment Polycarp wasn’t thinking of what had just happened. He had heard of Biker gangs rising across the region, the terror they reigned subduing all form of political leadership and taking economic control of markets. They did not bribe, they maimed and killed.

Then a deep revved engine whizzed by again. Polycarp and Shaka chimed again, Shaka giddier, Polycarp not so much. His worry was somehow subdued when he saw the back of the biker’s leather jacket. “We come in peace” it said with a picture of a red rose in the centre. He sighed cupped his brow and began to laugh first slowly then steadily building to an earth shattering laugh that almost ripped his son from his shoulders. He lifted Shaka off his shoulders and cradled the four year old boy in his arms still laughing, now hysterically.

Shaka just followed his father’s lead. He thought Dad was excited about the bikes as well. And they would periodically “woosh!” 10 minutes later as the street turned back to normal. Polycarp decided to try and seek where the Bikers had gone. These were the “Revving Crusaders” a group of Bikers who were mostly ex-military and police intelligence who were slowly and steadily getting violence out of biking and working with authorities to keep the cities safe. Polycarp wanted Shaka to meet his heroes. A few turns and curves across the city and 15 minutes later they were standing right next to the last Biker to wheel in.