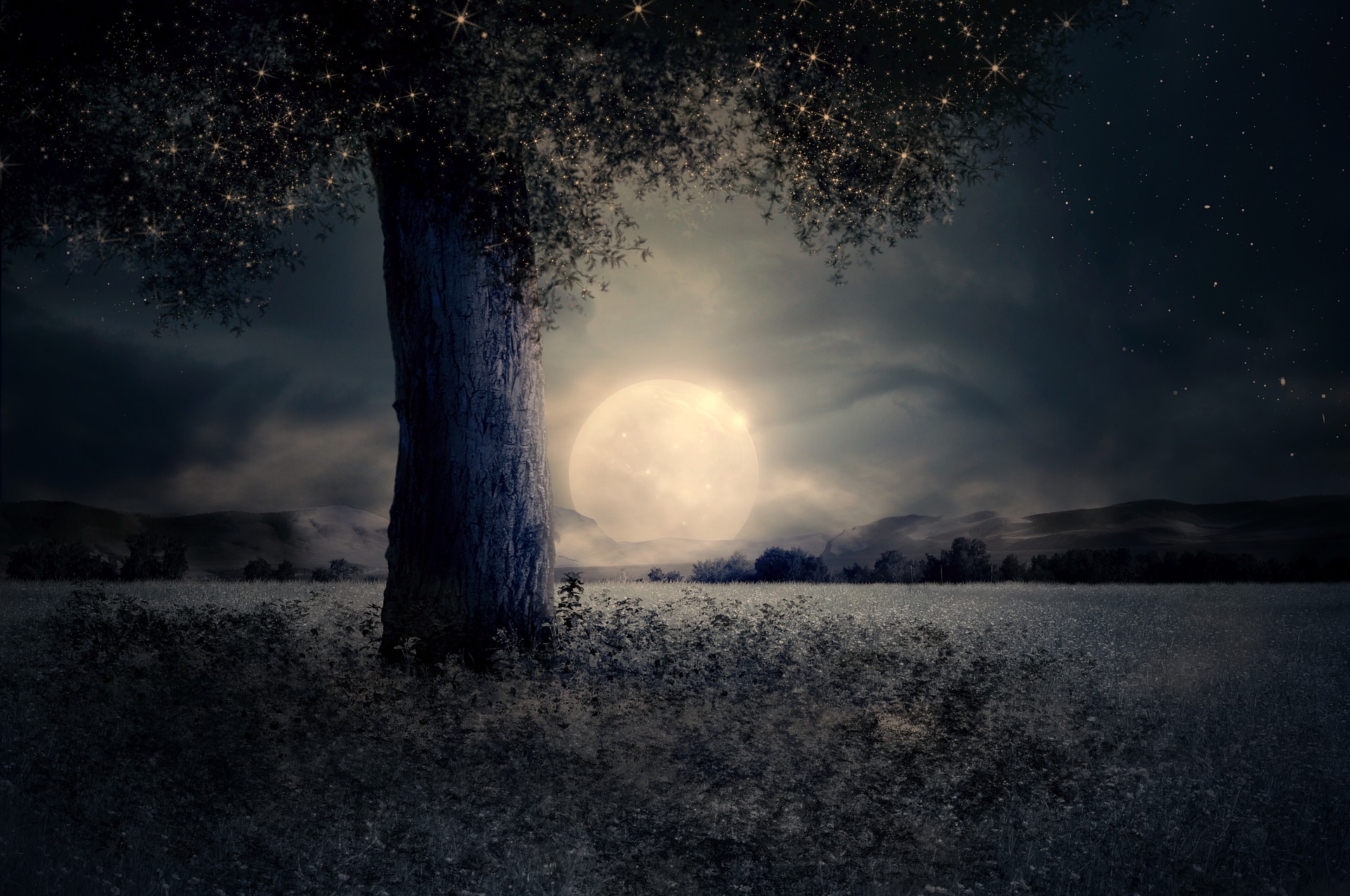 There was a huge suction sound, followed by a scream and a huge thud and moan. Larry quickly jumped to his feet frantically looking around and trying to make sense of how he got to his current location. It was pitch dark. No sound at all. But in the distance there was a flickering flame that seemed to magically draw him to it.

“Oh! No! Ooooh! Noooo!” The suction sound again, and in an instant Larry stood on the edge of a cliff. He was 10,000 metres up in the air, he screamed and a rumbling sound followed. “Noooo!” he was free falling from the cliff down, down, down, further faster, faster, faster, his heart was racing so fast he began to feel faint. As he closed his eyes sure of his certain end, the sound raced in mid air and Larry found himself whisked in the opposite direction. He was relieved but his heart was beginning to tire from the constant tugs and jolts from one direction to the next.

His eye lids slowly opened in an expansive green field filled with daisies and dandelions. The air was laced with a gentle fragrance. He took a deep breath and exhaled with a huge smile on his face. He wanted to be here forever. The fresh air, the silence only disrupted by birds and bees, the beautiful clear blue sky. Larry closed his eyes again, but had this eerie feeling that this beautiful feeling was about to end. He was right.

The beautiful innocent buzzing sound of singular bees slowly built to a swarm casting a shadow over Larry’s body. The bees aligned themselves and made a beeline for him. It was over. Larry was so distraught and paralyzed. The ground began to shake violently…a stampede! And that stampede had a musical trumpet to it. This was going to be an ugly death; bee stinging and elephant trampling.

Just as he said ‘Amen’ to his final prayer, he was sucked in again and opened his eyes and screamed hysterically. He found himself cradled in the arms of what looked like a dead woman. The elderly woman snapped out of the daze she was in. Her hair was a grey blanket with a bony face with skin hanging limb from it, like someone tried to peel some of it off but it was too sticky to peel off. She smelled of defecation and urine. Her breath was a mixture of halitosis and rotten eggs. It made sulphuric gas smell like the daisies he was lying in earllier. She coughed and Larry fell off her lap with a raw thud. He hurt his hip. He lay on the floor moaning.

“What now?” He yelled agitated.

Larry was overwhelmed with so much emotion; he had escaped death twice. He looked at the frail and hooded elderly woman. She pointed with her bony fingers at a cauldron on the fire place. He raised his shoulders questioning. The boney finger pointed at a large wooden spoon about the height of a 6 year old. And then pointed at the cauldron, he put two and two together, he stuck the spoon in the cauldron and stirred. He stirred gently then after three stirs, the spoon took a life of its own bludgeoning him.

He screamed helplessly, he sounded like a gargling wounded animal. It was painful to hear. Just when he was on the ground bleeding in full surrender, the suction sound followed by the yank, which he still had not got used to, pulled him to safety.

Larry opened his eyes, arms flailing, screaming hysterically, shaking off what he felt crawling all over him. When he calmed down he looked around and realised that he was in his bedroom. He touched himself to check that all was intact. And then ran from corner to corner of his room just to  be sure.

On his bed was a book of short stories for teens his parents had bought him, it was open. He flipped through the pages and saw pictures of where he had been. He quickly closed the book and tossed it out his bedroom window. He felt the suction, but this time it wasn’t him being transported. The book disappeared. Larry fainted.