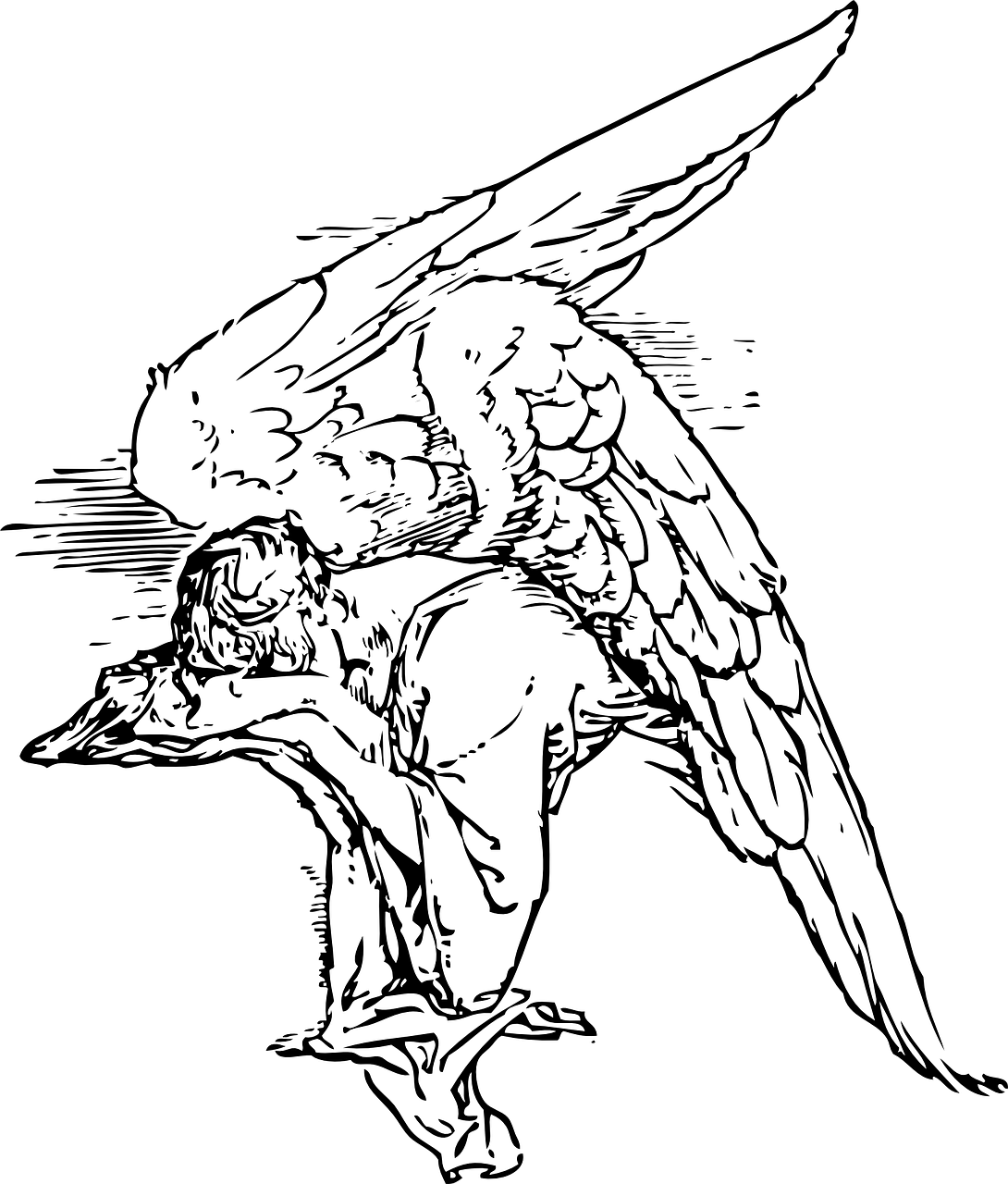 Kibe wiped the misty mirror and looked dead into it, his eyes were puffy and red, his skin was drooping and the grey hair seemed to be overtaking his face.  His alarm rang again, he sighed. It was 4.30 am.

He lifted himself from the sink and flexed, his chubby frame jiggling in the mirror with every move. It made him smile; he slapped his chest and made a growling sound, and chuckled. He walked out of the bathroom peeling off his towel with one hand reaching for his boxers with the other. In a single swoop he had his boxers and jeans on. His t-shirt and jacket on and sat on his bed for a moment.

Kibe looked at his alarm clock, 4.45 am, he had 15 minutes to spare. He looked around his cramped room. In the corner he had a little study table made of two planks of 2 by 4 wood rested on a stash of old car tires. At the top of the pile of books he had stashed on it, he saw his diary.

He lifted himself from the bed and reached for his diary. He flipped it open, “Today. This is it!” There was nothing else that was written on the post, just those four words. He couldn’t recall when he wrote them or what they meant. He closed the diary and flung it back on his study table.

It was 4.50am, Kibe reached down for his boots, pulled out his worn socks inside his boots. He lifted them to his nose and caught a whiff. He shrugged, “not too bad” he mumbled and put on the socks and boots. He yanked his hanging tool belt from the wardrobe door and walked out of his room to the streets.

The street lights were still on, early morning deliveries of bread and milk to local kiosks on bikes and motorcycle taxis as usual. A honk of a horn and a sharp swerve on to the pavement by an overzealous matatu driver caused Kibe to jump out of the way yelling and cursing. The matatu sounded its horn and sped off.

Kibe muttered something under his breath and spat on the ground. Another matatu pulled into the bus stop. He hopped in, he got his favourite seat behind the driver and opened the window to let in that crisp morning air.  And off they were to the central business district.

15 minutes later, Kibe was walking to his next bus stop to his final destination, a construction site, about 30 km away. He got his favourite window seat, folded his arms in the stuffy matatu, leaned against the window and nodded off.

An hour later, just as the matatu was swerving round to head back into to town. The conductor stopped the driver and called out, “Ka-fatty- get out! This is the last stop!” Kibe didn’t respond.

“Wewe!” The tout yelled now moving in to physically lift Kibe off his seat. He shoved and slapped Kibe. No response.

He asked the driver to park the matatu and help him get the “Fat nuisance out.” The driver parked. He looked at Kibe and hesitated.

The conductor pushed the driver toward Kibe.

“Hold that end, as I lift him from here.” The conductor instructed as the driver stood there staring.

“HOLD HIM DAMN IT!” the conductor yelled.

“Ngonja” the driver requested his patience as he felt for a pulse. Nothing. Kibe was gone.