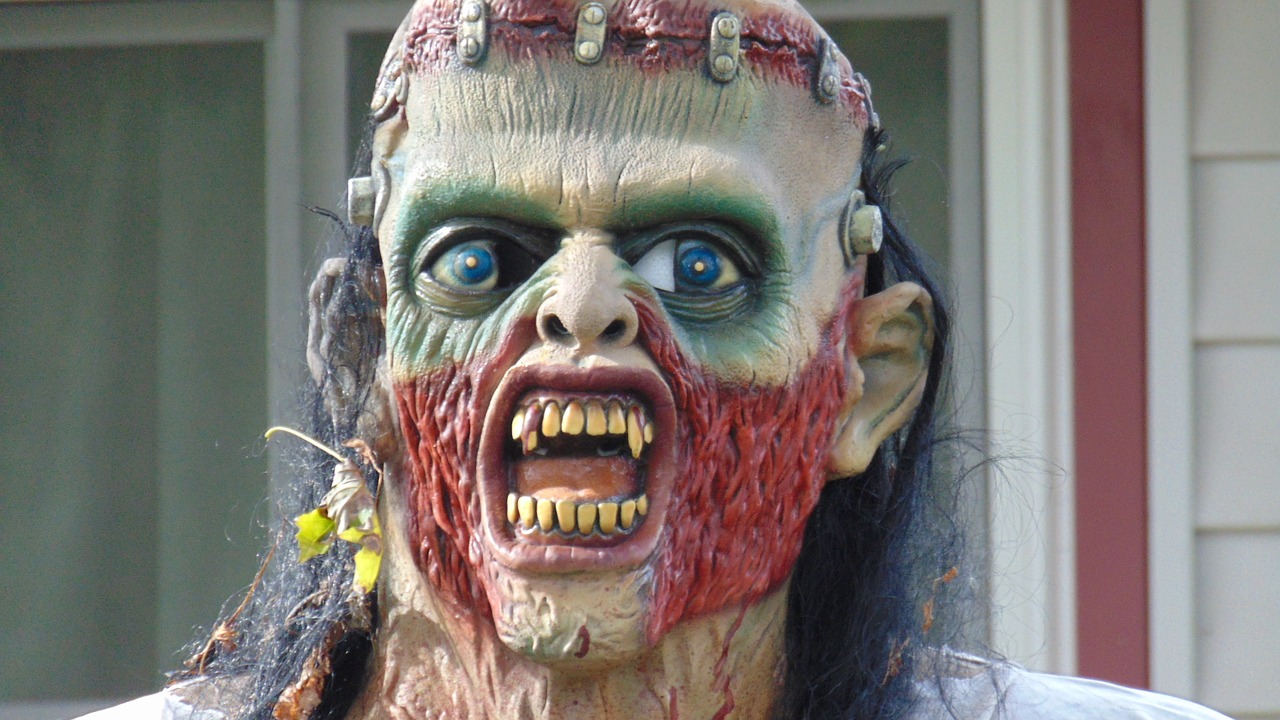 Rickety! Rickety! Rickety! Bump! Bump! Bump! Thud! Thud! Thud! Osborne was awoken by the pain from his head pounding against the window. The road was completely washed off with sharp rocks protruding. The bus was driving on a tight narrow road with nothing but thorny thicket on either side. It was the prayers of the fervent elderly woman at the bus that kept them all safe.

Eyes were bulging out of sockets, bright white, with pale and dried lips, brows sweaty like the palms clenching the seat ahead knuckles so white they looked like they had been doused in ash. The elderly lady at the back began to wave her arms in the air and bellowing out
“Amazing Grace how sweet the sound…” There were a few trembling voices whispering in with the woman. The air in the bus was thick with fear. The driver’s body jerking from side to side, face forward, back straight yet so calm amidst the turmoil. In an instant the tossing stopped.

“Hallleluuuuuuujah!” The woman exclaimed from the back of the bus. The bus was saturated with cheers and applause. If it wasn’t for people’s fears of their bowels loosening, there would have been a standing ovation. The bus came to a halt and the driver said, “30 minutes!” They had arrived at a truck stop. The location was centuries away from Ragada. There were acres upon acres of wheat farms, windmills, people walked faster here; with purpose. Lips moving, but not to converse with others, to metal rocks pressed to their ears. Osborne was excited; it was just another two hours away and he would be splashing around with Lawi.

Thirty minutes raced by, Osborne never left the bus, he had dosed off in his seat and was awoken by the passengers brushing against his seat. He closed his eyes, snuggled into the blanket and slept peacefully on the smooth road all the way to Subra.

Two hours later Osborne was on his way home, a 10 minute cab drive and his muse would be in his arms. He arrived and rang the doorbell, Susan answered the door with a huge hug smothering Osborne with all her love. “How’s Lawi?” he asked Susan with so much enthusiasm. She nodded in his direction.

“Oh! Lawiiii?! Lawiiii?! Laaaaawwwii!” Osborne was getting so giddy he began to laugh. Amidst his cackle he heard a giggle and a childish chuckle. And emerging from his room was a cute little boy with his cute little fingers covering his mouth. “Waaaawiiiii!” The cute baby called out. Osborne yelled in astonishment, “LAWI?” seeming very confused.

“Waaaawiiiii!” The cute baby called out again and pointed behind Osborne and right there seated in his arm chair was Lawi his 8 foot tall freak creation; half grizzly bear and half cheetah, ready to probably paw its master and make it like Usain and bolt.