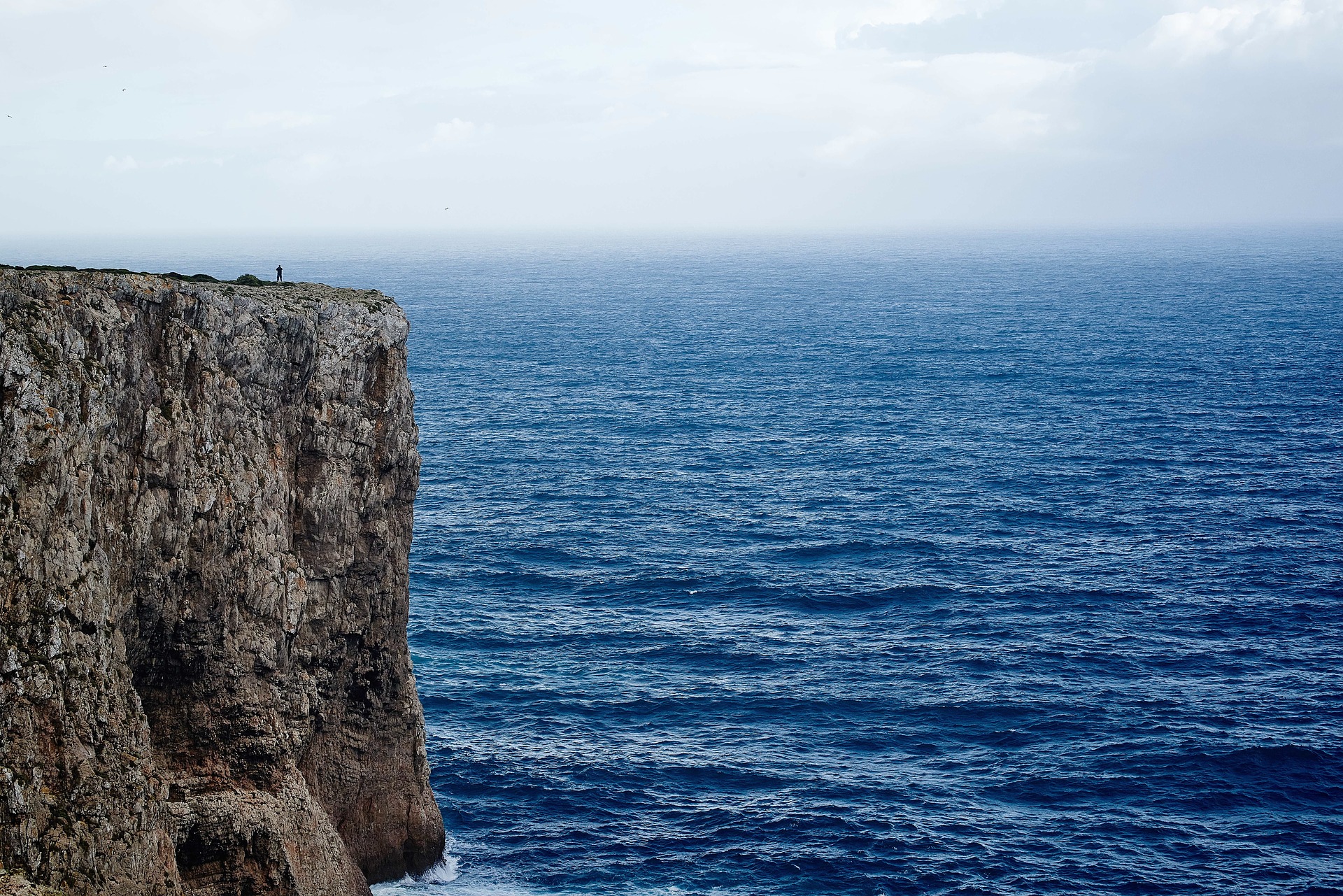 I crashed last week, the motivation once again was gone and I felt overwhelmingly depressed. There was one day last week that I genuinely felt suicidal.  I remember, I was looking for something to wear in my wardrobe,and for a moment, I felt excited at the thought of ending it all. I felt genuine relief at the thought. Then logic kicked in.

I had started to see the signs, it normally starts with excessive sleep, I am not quite sure if it at levels of hypersomnia, I have moments I can sleep for an extra 18 – 24 hours straight. I started to ask myself why I was in these cycles.

I had had previous crashes two years earlier around the same time in the year, June and July, in 2013 and 2015. I needed to find out for myself what caused this crash and how I can create an internal mechanism to counter it. When I was a teenager, my frustration was penned down in a diary and stashed somewhere. That was my catharsis. But for some reason in adulthood, in the height of stress or frustration, the last thing I want to do is write.

Throughout the end of last week into early this week, I had some time to think about it. And I noticed something; every time my mind was not constructively engaged in conversation, writing or reading a book, first I felt sleepy. Secondly, my mind wandered to a dark place. Everytime.

Yesterday I met a potential client for an initial meeting. I woke much better, first because I had been out of the house two days earlier. Secondly, I was actually looking forward to meeting someone new. The first few minutes of the meeting I was skeptical it looked like a dead end. But 30 minutes in to the one hour meeting thing shifted.

I found myself offering the client solutions I didn’t actually know that I had.  That meeting was so mentally stimulating it felt like a defibrillator. At the end of yesterday’s meeting I had a Eureka! moment. I realised that my mind needs to be engaged constructively regularly. And that also means that I have to get out more than ever.

Last week, while I was stuck in the house from the political tensions, I recall some stimulating moments. Those few moments before the crash were when I was online on Mogul.  When I was writing articles about Kenya and sharing stories of my country with others on Mogul, gave me a new breath of life. But it was only at the end of the week that I realised what my mind and body had been thirsting for the most. It was a thirst of constant constructive human contact and a world of exploration outdoors.

Emily on the other hand, didn’t figure out a way to counter the negative thoughts. She was a 21 year old with magnificent mind, driven, explorative, temperamental in character, pursuing a degree in Mathematics in the University of London.  She would have turned 46 years old today. But on 10th December 1992, my mother’s blood curdling wailing introduced me to what suicide does to a family.

For years I had seen pictures of a wardrobe, and wondered why we would have a picture of a plain white wardrobe, “that was the wardrobe she was found hanging in,” my other sister, Betty, would later tell me. Emily never left a suicide note. She left instructions on where her clothes would be donated to. That was it. No one in my family, to this date, knows what happened to her. My other sister, Lucy, who lived with her, recalls seeing Emily climbing a stool a day earlier and taking measurements. She never thought much of it, Emily was always thinking up something to create. It was only when she got home from school and found her hanging in wardrobe that things changed.

Since I was 12 years old, I have had suicidal thoughts, but the one thing that always kept me from actually going through with it was my mother. I never wanted to grieve her the way my sister’s death did. Well, that’s the first reason; secondly, Luo funerals are more like a banquet that costs a whole lot of cash. I will share a lot later about Luo funerals, but generally Luos and most ethnicities in Western Kenya, will pour tonnes of cash at your funeral than on your birthday. For some reason a celebration of life, in death, seems more important.

I am also very cognizant of the fact that I do have a family history of mental illness; it’s like a buffet of mental illness; bipolarity, psychosis, clinical depression and other undiagnosed ones as well. After the last bout of depression I felt last week, I knew that it was time to see a therapist, which I will commence to see next week. In the mean time I came across this event on Saturday, which I think would be important to attend.

For those of you out there who are struggling and fighting against depression, there is a way to counter it. We just need to seek help. A great place to start- get out of the house, peel yourself off that bed, shower, and steadily inch toward leaving the house for an hour or two. For those in Nairobi you can join me at Creatives Garage this Saturday.