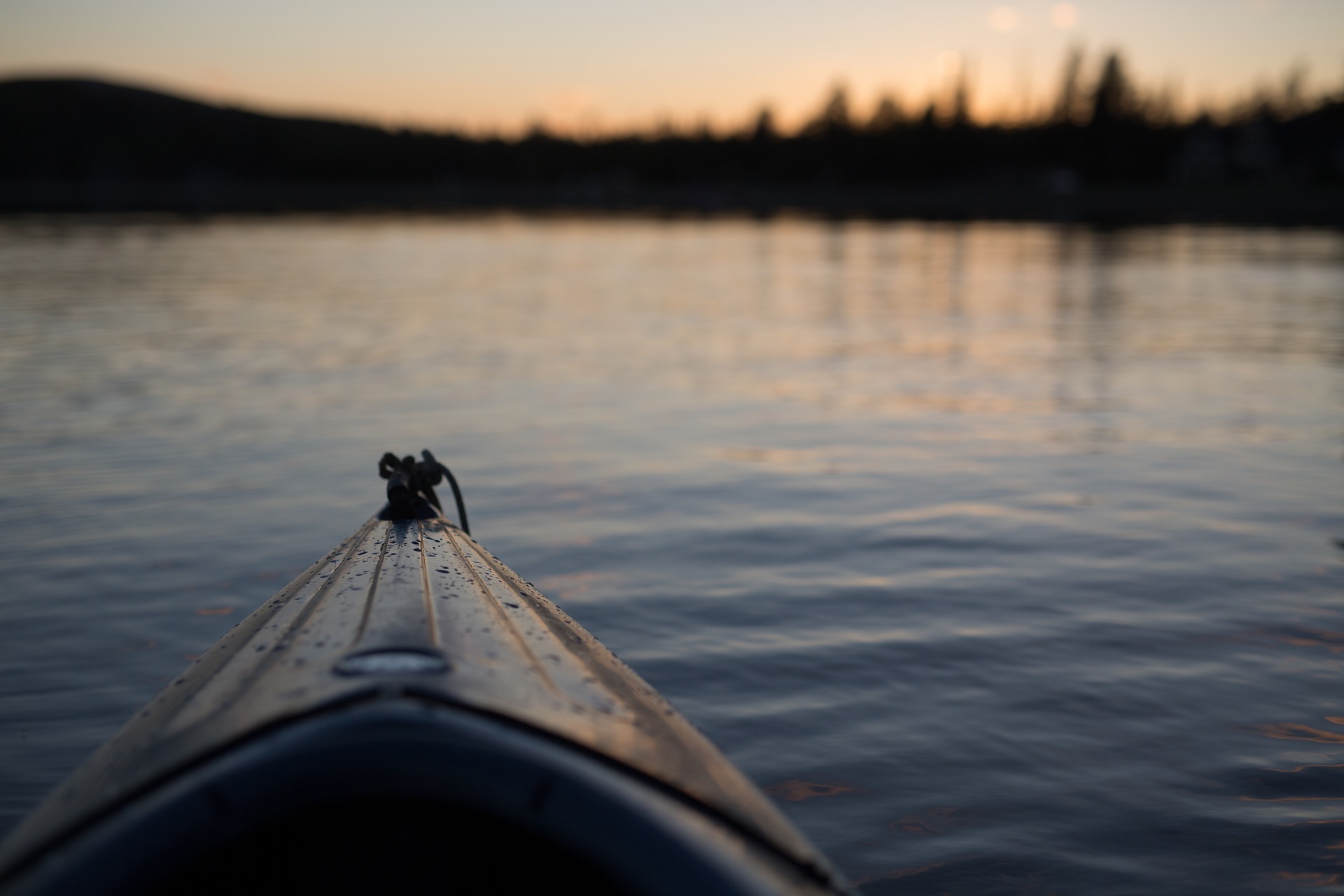 Obiero had been floating for days in the middle of Lake. His mouth was dry, white and cracked. He had only come too almost toppling over the boat with his rash rise. He thought he was in his bed. He felt a sharp pain on his forehead. He cupped it with his steadier hand. His right hand was cramping and shaking. He couldn’t seem to hold it still. He felt wetness on his forehead. He initially thought it was sweat. When he lifted his heavy hand, it was part sweat, part crimson. He was bleeding. He looked down at his shirt; it had blood splatters on it.

Obiero was confused. He squinted to fight back the blaze from the noon sun. He blinked several times, tears streaming down his face from the pain in his forehead. His head was so unsteady it swayed from side to side with the boat. He felt a familiar ripple in the waters beneath him. Obiero panicked and sat upright trying to stay as still as possible. His eyes shifting from side to side as the rest of his body sat glued to the boat.

He looked at his legs and began to ask himself where the oars of the boat where, there weren’t any. Even his normal overnight bag was missing. Then he felt a slight bump on the side of the boat. He held his breath and felt something steadily emerge to the left of the boat. First he saw a round head with twitchy ears followed by big round eyes and a mound of a mouth. It was the neighbourhood hippo.

He held his breath and prayed that he hadn’t drifted too far into hippo territory. The singular place no one ever wanted to drift into. More hippos had killed people in Obiero’s village than the leopards he had heard every night for the last 28 years of his existence. He said a little prayer and closed his eyes.

As he closed his eyes, he could hear a distant hum. He closed his eyes harder to try to make out the sound, the hum was moving closer to his location. He peeled off his bloody t-shirt to reveal a bony torso. He mustered all the strength he had and began to wave his shirt frantically in the air.

“Are you OK?” a muscular bulwark of a man offered.

“Obiero tried to speak, but his tongue was stuck to the roof of his mouth. He puffed his cheeks and his head began to bobble from side to side again.

The man quickly signaled a crew member to toss him a rope on deck to stabilize Obiero’s boat and secure it to theirs. In a matter of minutes, Obiero was on deck the boat.

“Todi keep him cool and rehydrate him, let me get the first aid kit to clean up his wounds.” The bulwark ordered as he released the floating canoe from the harness.

Moha quickly dashed to the cockpit and up against one of the walls he yanked off the secured first aid kit and quickly passed it on to Todi.

“Keep a close eye on him; we can’t have him escaping again.” Moha yelled as he dashed back to the cockpit to power up the boat.

Todi stabilized Obiero and dragged him to the cabin below to conceal him.