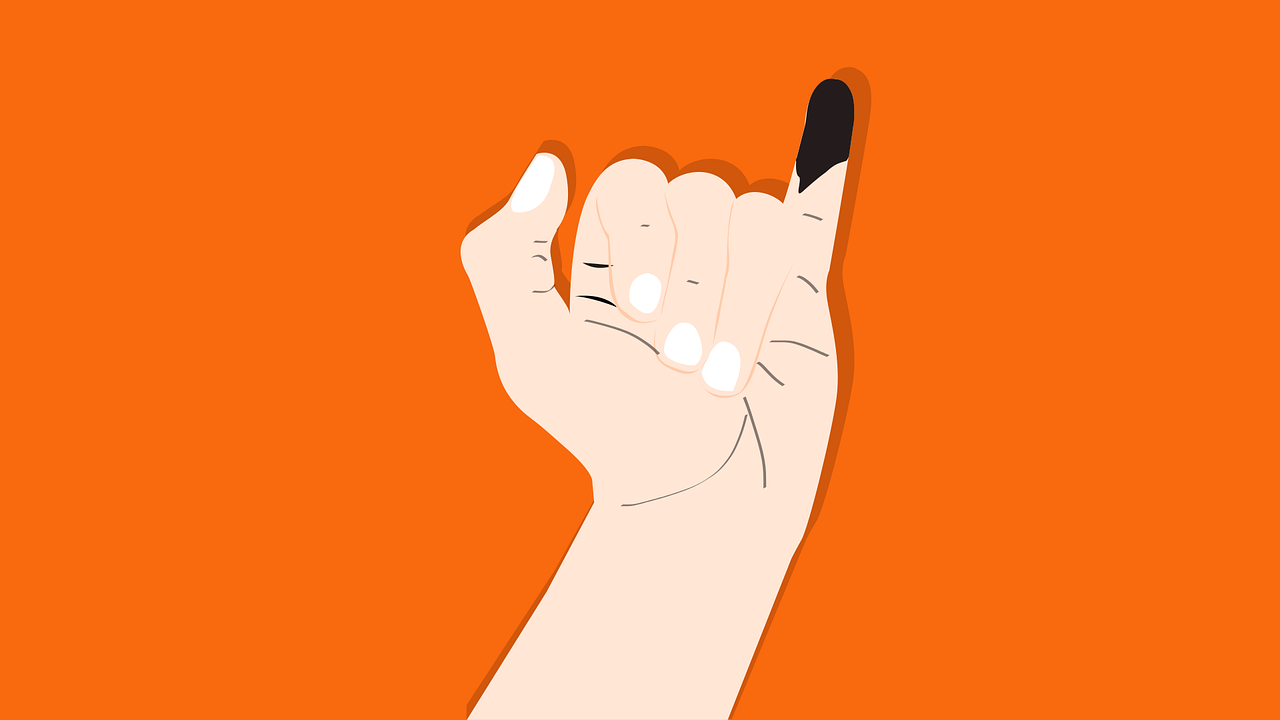 My friend George had called me on Sunday and asked me if I could join him in the queue early on Tuesday to vote. When I mean early, I am not taking about poll station opening time at 6 am- early. Noooooo. I am talking 3.30 am /4 am in the queue waiting for the poll station to open at 6 am -early. That means you will stand in a queue for at least two and half hours.

My initial thought was Hell-to- the-No! I quickly informed George that I planned to go in the afternoon because I didn’t want to have to queue for ages. He told me that was his initial plan, but work came up and he needed to catch a flight at 2pm, which meant he had to be at the airport at noon.

I detest early mornings, but I did set my alarm for 3.30am Tuesday, to leave my house at 4 am to join him. The alarm went off and I hit snooze.  I finally lifted my head and it was 4.02. am. I quickly got dressed, brushed my teeth and poured some hot water in a bottle to drink. If I didn’t I would wipe out the queue with bad gas. One of the other many reasons, early mornings just don’t work for me.

I picked up my phone on my way to the front door, I realised George had called. I called back.

“I am leaving the house right now, are you in the queue?” I

“Well the queue has gone past the PAC Univeristy gate…”

I mentally took note of the length of that queue, if it was anything like the last election, it was stretching to about 300 metres. I shook my head.

“I can still join you but I won’t be there to chat next to you, unless you want to join me at the end of the queue.”

“Alright then, sorry man, but fare thee well. Enjoy the vote, I am off to bed.”

George laughed, “I understand, I will remember this day”.

I laughed too and headed back to bed. Now my sister was on her way to her polling station. She is a lover of early voting. She was a bit confused; when I woke her up 5 minutes earlier I was fully dressed and telling her I couldn’t wait for her, I was leaving. And a few minutes later, I was in my pyjamas wishing her a good day turning off my room light to go to bed.

“There were some who wrapped up before 7 am, I just don’t understand what was wrong with my queue. But all in all, it is better organised than last election. It was much faster, once the polling clerks got organised.”

“That’s encouraging. Happy travels, we’ll catch you when you get back.”

I got out of bed and responded to a couple of emails.

My sister walked in the door at 11.35 am. I just shook my head, again there I was in my pyjamas, she was stunned.

“Aren’t you going to vote?”

“Uhu, Yes” I casually remarked. “What time did you get to the polling station?”

“Damn. That’s why I detest voting in the morning; queuing for that long, cold and hungry makes me very unpleasant.”

She went on to tell me about the drama, people jumping queues, people yelling at IEBC officials who set up late and the eventual smooth sailing of the process.

We watched a few news updates. There was some drama at polling stations. Some people had a problem with identification; they weren’t in the system. There were cases of rude and unhelpful IEBC officials, who weren’t offering a solution. People were super frustrated. I didn’t really check to see how it ended. I guess I didn’t want to know. I didn’t want to excite myself.

I switched channels and watched some of my favourite TV shows and at 3.20pm I left the house. I told my sister to mark the time I would get home. I strolled out of the house, spoke to a couple of neighours who were from the polling station everyone saying the same thing, “The queues aren’t long”. I stopped a few more times talking to the early crowd. It was a public holiday no one was going back to work. In essence people were voting early to go home and wait for results trickle to in.

At 3.40 pm, at the polling station, I confirmed my voting queue. To my pleasant surprise there were only four people ahead of me. A woman with a child by her side jumped that short queue. I get that women with children and pregnant women were given priority. But there were only 5 people in the queue.  A queue that was moving pretty fast. I would normally call people out but I just let it slide. Kenyan entitlement upsets me so badly.

Despite that, in 13 minutes, I had voted and I was leisurely strolling home. At 3.58pm, I opened my front door to my sister’s shock.

“No! Did you really vote. Show me your finger.”

I showed her my marked pinky with a huge grin on my face.

“This can’t be,” my sister was stunned.

“This is why I prefer to vote in the afternoon.”

And with that the great event that paralysed the Kenyan economy was almost over. Polling stations across the country closed and now votes are being counted.

Most people haven’t resumed work waiting to see who will be president, and how it will all play out. Will there be violence, will the results be contested? Was it a really free and fair election?

The so called “lead presidential contenders” in my books, don’t deserve to be president. In both their tenures in government corruption has stifled this nation’s progress, among other issues.

Needless to say, they didn’t get my vote. Bottom line, Kenya has tonnes of work to do. The results need to be read and we need to go back to our lives. I am genuinely fed up with a 5 year election cycle paralyzing an economy for almost 2 years of that 5 year cycle with fear and hate mongering for stupid political expediency. This seriously needs to change.