No Escape. No Surrender 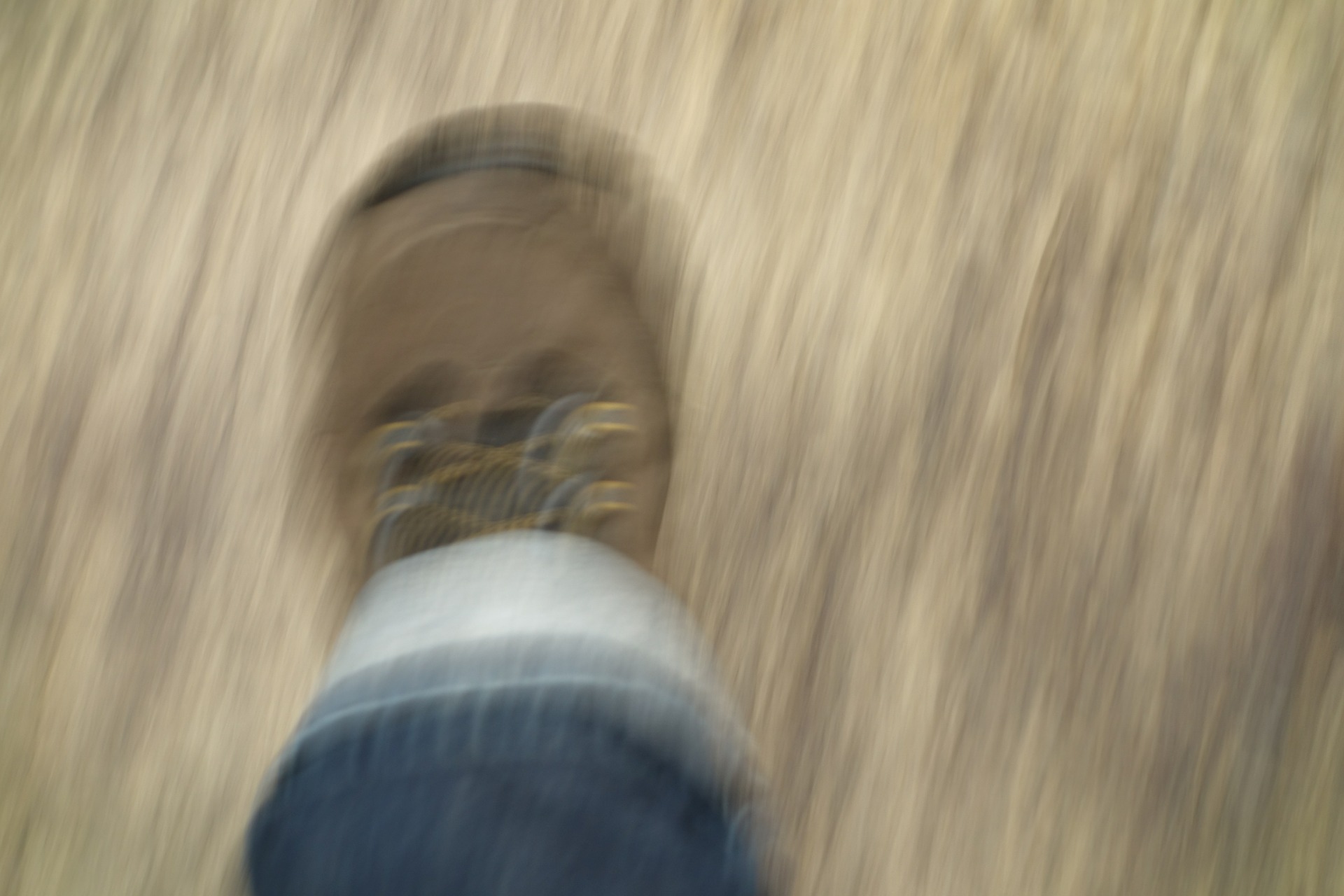 Brian shut the car door and quickly turned on the engine and powered up the windows. As soon as the windows shut a thud hit the windscreen. He saw an outline that quickly faded. Brian was panting heavily shaking his head in disbelief, his eyes wide and mouth dry he quickly reached out for the bottle of water that was lying in the passenger’s seat next to him. He quickly wrestled the bottle open and gulped its contents.

He coughed as he tossed the empty bottle back on the passenger seat, shift the gear and hit the gas, and sped off. From his rear view mirror he could see cars being tossed from side to side with force. Some flipping on top of others, car alarms ringing, glass shattering and it was steadily moving closer to him.

He finally made it to the highway and head out of town. Whatever it was he had just seen, he knew he needed to get away as far and as fast as possible. He had only gone about 5 km, when he began to slow down, he quickly noticed that he was out of petrol. He panicked and just as he lifted his head to look for a petrol station, right ahead he saw a petrol station. He quickly turned in for a refill.

He pulled in to one of the pumps and turned off the engine with a huge sigh of relief. He opened the car door and spoke to the attendant, “Jaza tank.” The attendant nodded and put the nozzle in the car tank, pressed a few buttons and the churning of the pump began. Brian exited the car and stood by the driver’s door looking at the highway pensively.  He then removed his hands from his pockets and turned to see how much fuel was in the tank. Just as he turned the attendant nodded and said, “full tank.”

Brian smiled feebly and reached for his wallet, “pesa ngapi?” he asked.

The attendant informed him of the amount and Brian slowly counted the cash and handed it over.

The attendant quickly reached out for a receipt book planted on top of the pump. He pulled out a pen from his hair and quickly scribbled and handed over the receipt.

“Ahsante!” Brian quickly thanked the attendant and entered the car buckled up and sped off. Brian had no idea where he was going; he knew it had to be far. How far? He had no idea, but he intended to get to safety.

After about an hour Brian was feeling slightly calmer and turned on the radio, he browsed through channels nothing quite clicked. He popped in a CD he found on his dashboard. It was jazz. Immediately he heard the trumpets, he sighed and sat back on his seat. He slowed down from the initial 120 Km/hr to just slightly over 80km/hr. He believed now, he would be fine.

About 2 hours later, soothed by jazz and now extremely hungry, Brian started to look out for eateries along the highway; he had passed three exits to towns. He was starving now, just as he slowed down to try and see a sign he noticed something odd from the side of his eye. There was a car in the next lane speeding off in to oncoming traffic. Brian shook his head. Then another, then another, then he came to a screeching halt. All he could see was a sea of red tail lights, people taking illegal u-turns, hooting rent the air and some reversing adamantly compelling the others behind to do the same.

Brian began to panic, he looked behind him, cars were freezing to a halt, cars began to flip in mid air, falling on top of one another. The cause of such force was unclear. Brian began to scream, it couldn’t be. It couldn’t have caught up with him, no, not again, not now.

Cars were sandwiched in between the invisible destructive forces from either end. People began to run out of the cars in to the highway. A few were knocked and killed by other panicked drivers on the opposite side of the highway. Others were screaming as they steadily were lifted into the air and snapped in half by an imaginary force. Brian felt wet, he looked at his trousers he couldn’t help himself. There was nowhere to run to. He closed his eyes and waited for what was to come.