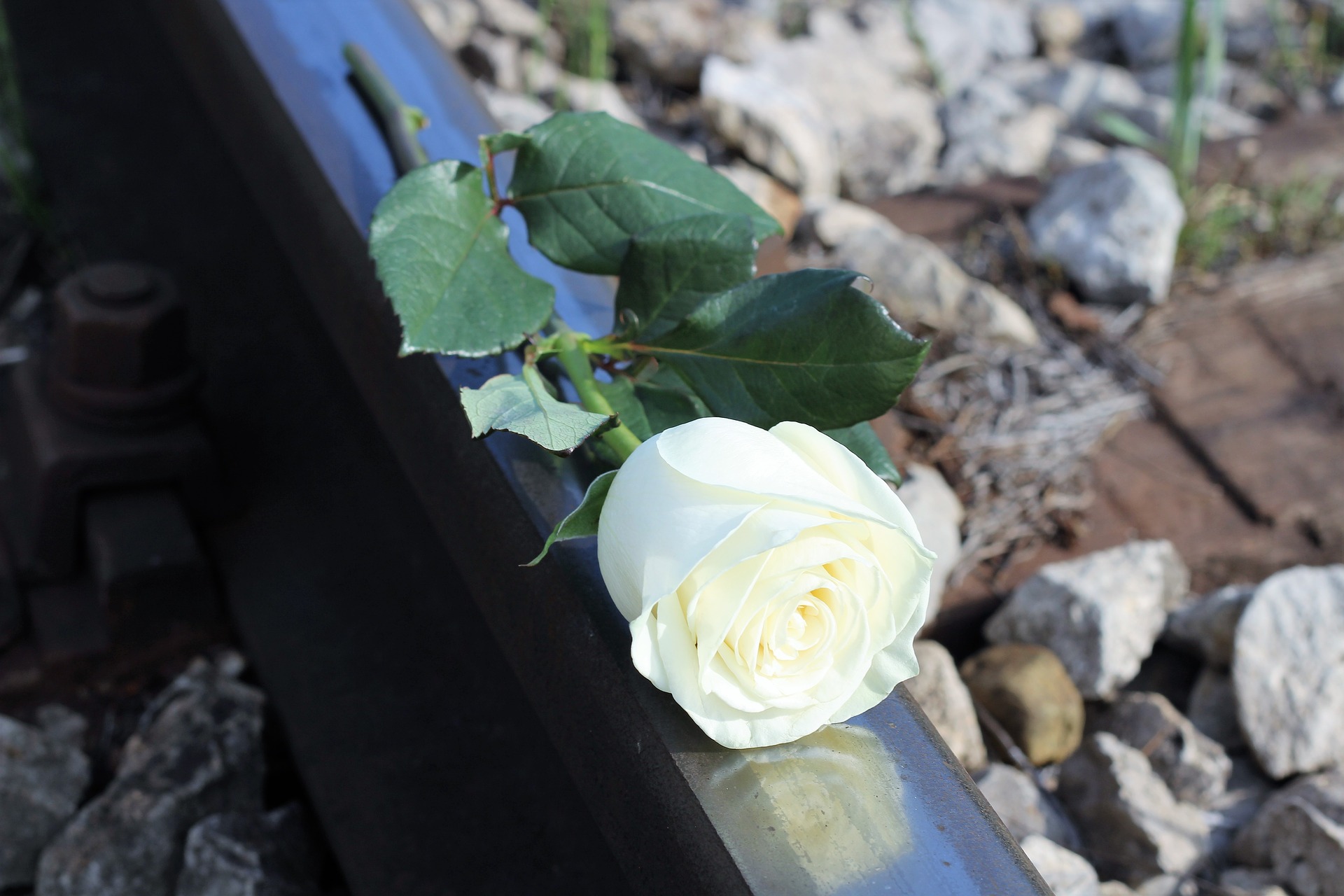 The doctor kept tapping on his wire rimmed glasses repeatedly as if to emphasize a point. Onditi was uncomfortable. He had been lying on his back, legs spread and his family jewels exposed from under the thin hospital garment. The doctor stood in front of him looking at his genitalia.

“Not good!” the doctor said after nearly 30 minutes of staring. Onditi slowly inched his thighs together, he was done, or so he thought.

“Don’t close, not good.” The doctor began to examine him squeezing every part of his lower torso with extra emphasis on his scrotum. “Lump! Lump!” the doctor exclaimed as if in terror. Onditi was in utter regret as to why he visited this dotor. He had been warned that the man was “weird and alarmist”. But Onditi had no other choice; he had seen other doctors and received the same diagnosis, prostrate cancer.

Onditi wasn’t willing to hear it from this man either, but after four doctors, who had no relation to each other, Onditi knew he couldn’t walk away from the reality of his condition anymore. “You are free to go now, wish you well; I hope you don’t die soon.”The doctor seemed incapable of sensitivity.

“Bastard!” Onditi muttered under his breath as he gave a very worn smile.

“I should have stopped at three.” He thought to himself. Hearing the same diagnosis from four doctors only added to his worry.

Onditi had called in sick again, he didn’t know if he would have the heart to go back to work. He was completely bewildered by what was going on around him. He had just lost his wife to cervical cancer, had a daughter, his only child, suffering from Leukemia and now he had prostate cancer, this wasn’t good. Not good. The doctor was right.

Onditi drove home, using an alternate route. So many thoughts ran through his head, he didn’t want to cause his own or someone else’s death while he drove. No one had told him how much time he had to live. But he suspected a year was all he had. The second doctor told him that the cancer he has is “advanced”.

Where is the money going to come from, I have exhausted all my saving, medical cover is completely wiped out. My salary is barely feeding us. My consultancies have crashed to a halt because of the economic situation. My family is dried out from all the fundraisers; friends don’t pick my calls anymore. What in the world am I to do?

Just then Onditi’s thoughts were disrupted by a knock on his window. He hadn’t realised that he wasn’t driving anymore and had pulled to the side of the road. A huge bunch of bananas waved at him. It was a hawker. Onditi gently shook his head to turn the man away. The man quickly swung his other hand with carrots and some passion fruits wrapped tight in clear polythene bags. Onditi smiled and shook his head again and raised his hand to say thank you. The hawker sighed and walked away. Onditi sighed and turned on his engine. He steadily pulled out into the road, and after a few seconds everything went dark.

Onditi felt a surging pain in his legs and felt a gush of lightness in his head. He opened his eyes, everything was blurred. He could hear people screaming from afar he could barely open his eyes wide enough to see. His hands were sticky and he could smell a sharp stench of copper. Everything went dark again.