What really makes an effective advert? 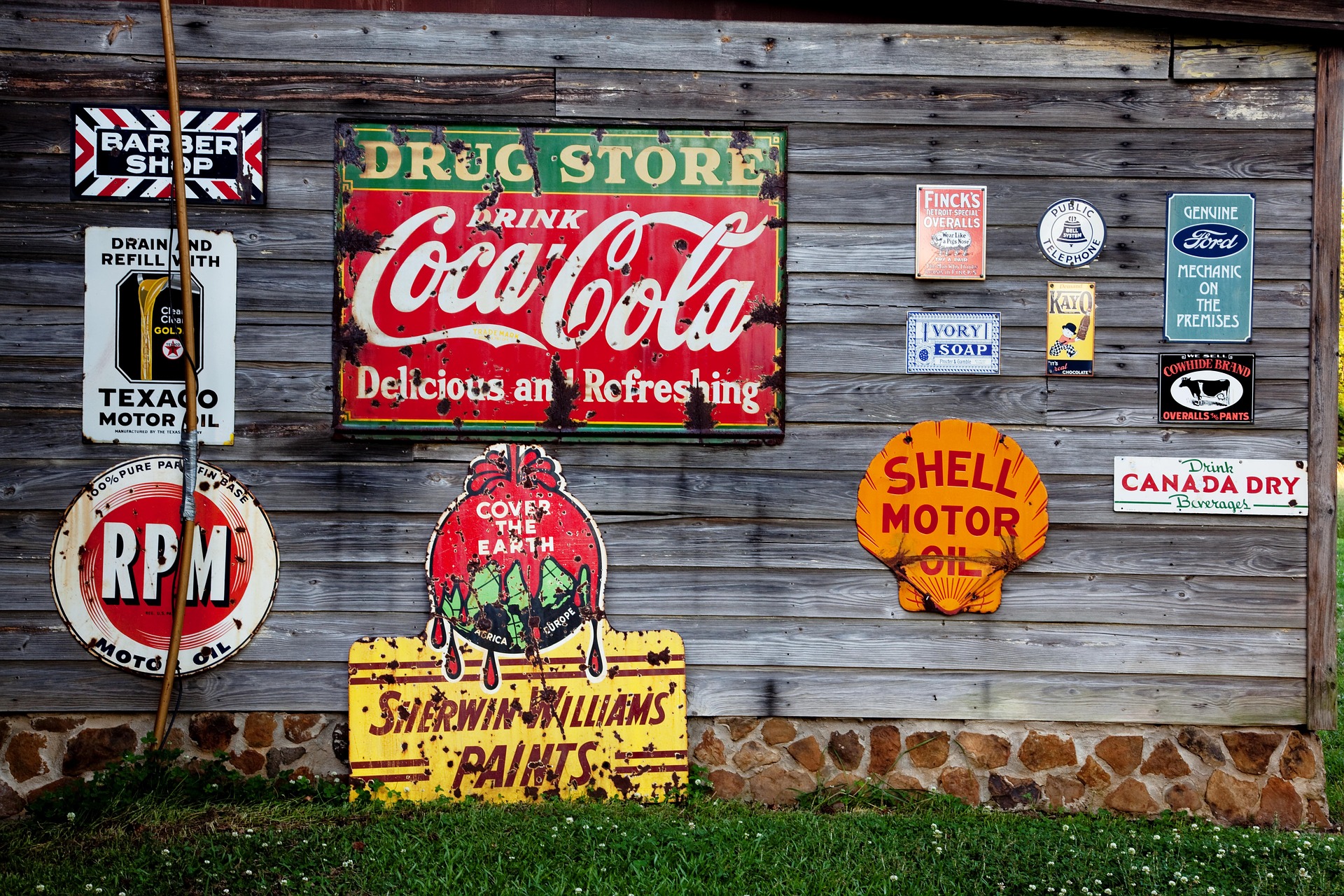 The simple answer; a talented copywriter. I had never heard of a copywriter until I became one.  I would listen to radio adverts but I never knew that there was a specific person, with a specific skill set, who crafted commercials. It was the on the job training that got me to really understand the role of the copywriter. Here are some of the most important lessons I have learned over this span of time. Point to note, most of my career was in radio.

It gives me goosebumps every time I watch it.

This is the singular message we previously mentioned. Safaricom is currently pushing the #Twaweza campaign – it’s says “when we come together we can do anything”. But if you look at how the commercials are packaged, it always includes itself in the process. Notice subtle things like the use of a cell phone (It’s a telecom company). Look at Tusker; it’s about the “US” in “Every Tusker”  this is depicted figuratively and physically in the commercial.  A good USP isn’t just stating a phrase; it’s about reinforcing your claim in your imagery, sound etc, to make it stick. That’s how you make it uniquely yours as a brand.

The human mind simplifies information – don’t make your viewers think too hard. If you do, they switch off mentally. Tell a compelling story that sells your specific product or service clearly. Secondly, don’t clutter your audience with information. Kenyan commercials in general, have an irritating habit of slapping website addresses, 2-3 phone numbers and several email addresses. No one waits for commercials to write down information. Either give one phone number which is easy to recall after two mentions in the commercial OR a simple email. Nothing more.

A commercial is an intrusion of entertainment -it is unwelcome. When you package your commercial well the audience is more forgiving.

Tick Tock – You only have 3 seconds to draw the attention of the viewer/ listener. If you can’t keep someone glued in that time frame, you have lost them.

Now with those few pointers, let’s look at these two commercials.

This add is compelling to watch, but once it’s over I am left to wonder what this is about. The challenge is that there is no call to action. Secondly, it is an introduction to a new concept which is not apparently clear. If this is part of a series of commercials, it’s time they unleash the rest of the series because “Unbank yourself” doesn’t mean anything AT ALL CBA!!! You need to define it for us to understand you.

This commercial, I can tell, Tonoka Steel was going somewhere with it, taking a more fantasy sci-fi approach, but the execution needed a little work. Secondly, they used the comparison model. I think, unless you are selling detergent, focus on selling your unique proposition. If they had done this, their 44 second commercial would have introduced us and compelled us to understand why Tonoka Steel, is a better product than what exists in the market. This was poor story development which squandered time and failed to say anything significant.