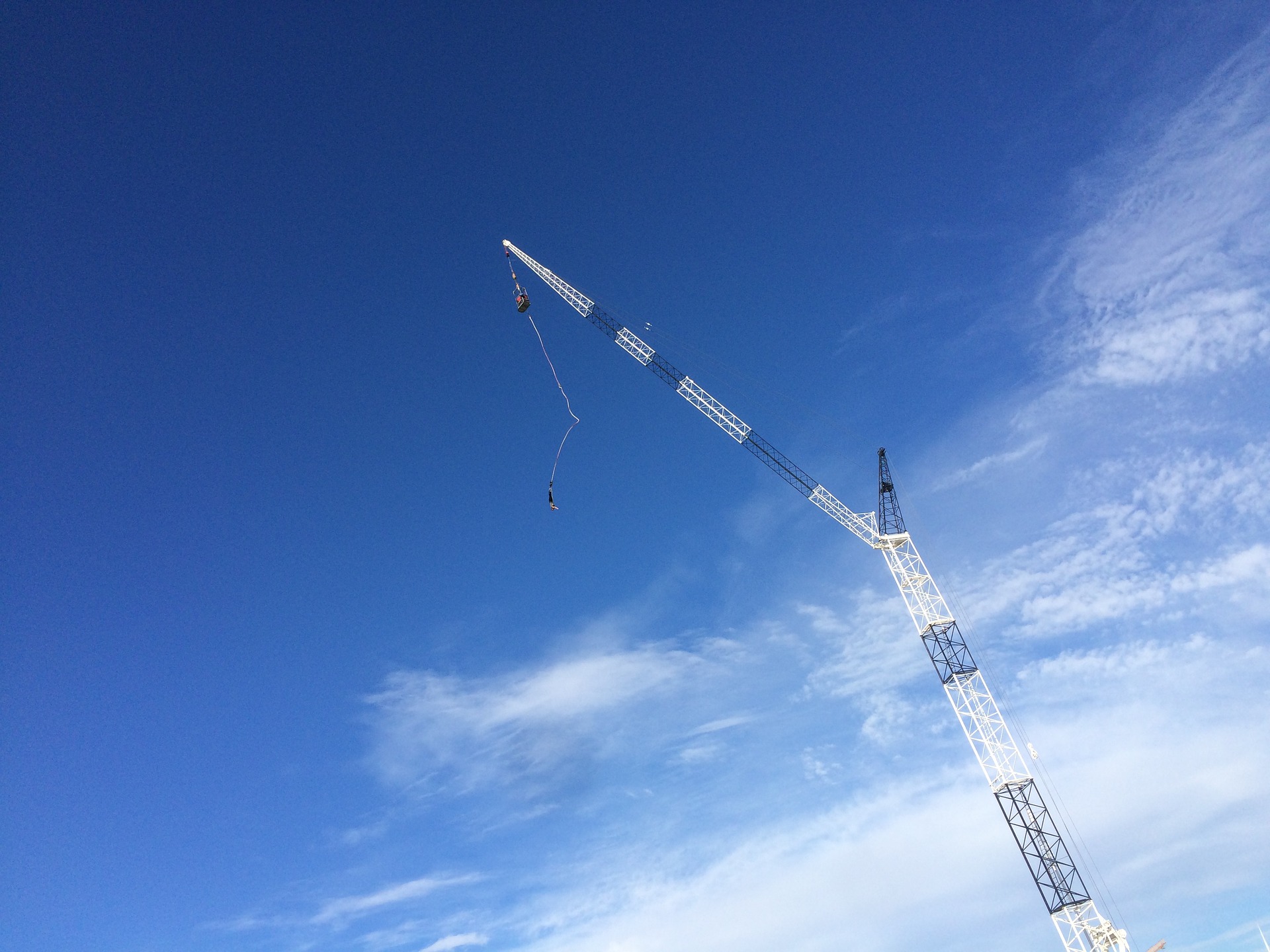 “Make it simple! Make it easy! Don’t think to hard!” Rahab kept saying that over and over again. She had been standing at the edge of the cage for 15 minutes.  She was suspended 90 metres in the air. She would inch up on her toes and flap her arms around and then inch back down again. She looked like a weird bird, a big one trying to figure out how to fly.

She inched up again and then flapped her arms back down and a huge stench engulfed the rest of her friends in queue further down the ladder attached to the suspended Zip line. People gagged and spat. It stank.

“I think she shite her pants,” Harry turned and commented to the rest of behind him. He was the next in line and that stench from Rahab’s tummy hit him hard. All of a sudden he was flushed.

“Come on! It’s been 15 minutes. Give someone else a chance!” Paul yelled attempting to move forward. Then the rest of the group began to yell at Rahab to, “get off! Get off!”

Rahab would have loved to but she couldn’t the only way out was to be pushed in to the jump. And once again the stench of diarrhea hit everyone. People spat and clasped on the zip line, it hit hard like a punch to the gut. Rahab for sure had shite her pants this time.

“Push me! Pleaaase! I can’t do it!  I can’t do it!” Rahab pleaded with the safety guide who had harnessed her and briefed her on the jump. 20 minutes in, the guide looked at her and asked her again if this is what she wanted. Rahab shook her head violently in agreement and in a split second, enough time for Rahab to shite her pants again and suffocate people with the remnant of her innards, she was up in the air then down again, screaming at the top of her lungs.

There was relief and for some, fear, their opportunity to jump to probable death off a suspended cage drew near. Someone let it rip again in the cage.

“Come on!” Everyone chorused fanning themselves, they were harnessed to a zipline to take the bungee jump. There was only so far they could move away from the stench. It had been Rahab’s bright idea as a way to bond over the weekend with some of her friends and their spouses. Rahab was whisked into a boat once the recoiling  and screaming in the air died down.

“Was it worth it, the chap in the boat asked. “ With blood shot eyes and a grin from ear to ear, she nodded and whispered, “yes”. She lay on shore to help restore her blood circulation. Rahab was so excited, she screamed “Yeeeeeeeeeeeeeeeeesssssssssss!!” as she flailed her arms and legs on the shore.

It was the first time Rahab had done anything spontaneous in her life. And despite actually taking two “dumps” in her pants, she was able to prove to herself she could live again without restraint. Next stop, White water rafting.