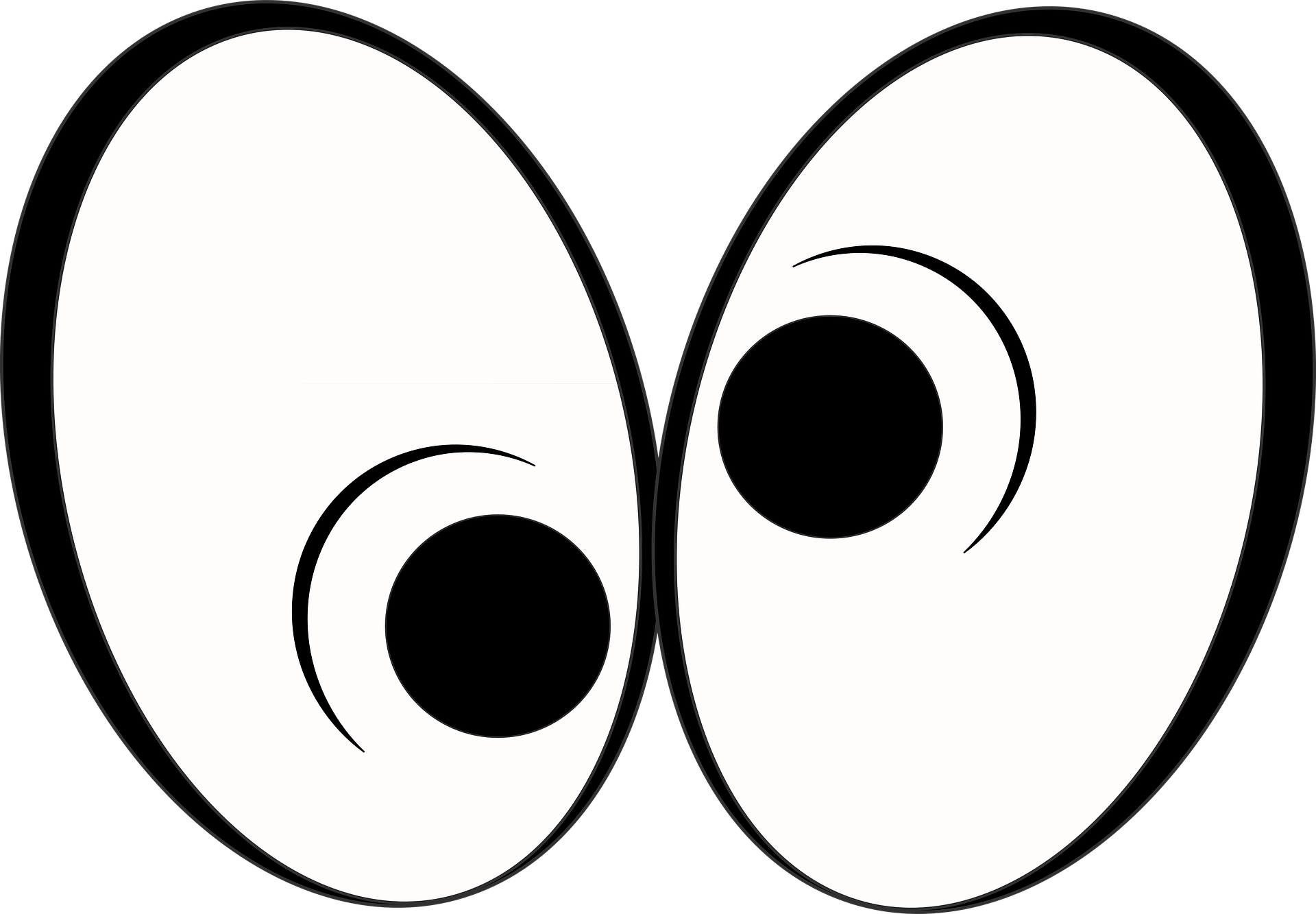 Reuben emerged from the matatu the sun blinded him he shielded his face with his forearm. His feet steadily stepping on the tarmac at the bus stop. A garbage fire was ragging a foot from him, the heat startled him, he jolted away and bumped into someone. The man clicked, “watch where you are going?” the man barked.

Reuben stared at the man, he was confused and not quite sure what to say, he was the one who was genuinely hurt. His clothes were torn, he had some gauze wrapped around one eye, his face was still swollen. His trousers now chocolate in colour with a hint of grey, its original colour had a splatter of dried blood. Through the shredded trouser leg you could see his whole leg wrapped in gauze.

Reuben took a deep breath and with his crutch steadily hobbled across the road before traffic built up again. He stood and stared at his surroundings, the only thing familiar was the Shell petrol station. Adjacent to it was a sprawling informal settlement – a shanty town made of corrugated iron sheets, with spare parts, battery acid and small fire extinguishers in some shop windows. Other shops painted green sold vegetables, others selling khat. One man stood between two shops with a charcoal stove with a wire mesh on the top. An unusual fleshy item with a gelatinous consistency hissed with several whole skinned potatoes roasted right next to it. Men in filthy overalls and black stained hands drooled in anticipation of the greasy meal.

A few people stared at Reuben as he hobbled, a bodaboda motorcycle taxi whizzed by Reuben missing him by a hair, Reuben almost fell over. He yelled a profanity waving his middle finger in the air. The whole area broke in to laughter, one of the hungry men by the roasting feast tapped Reuben on the shoulder, “Hiyo utazoea!”

Reuben wasn’t going to get used to such callous driving. The numerous men in overalls sprawled the area; some seated along the petrol station wall, others, standing in groups chatting by some kiosks. The conversations were quickly disrupted when a jalopy coughed its way into the dirt road, like a swarm of flies on a carcass; they descended each yelling how they could assist the man.

The engine coughed and a plume of black smoke engulfed the men. Some persistently sold their services, holding back coughs, anything to get a shilling that day. The jalopy steadily inched passed the narrow street into a clearing up ahead where Reuben saw 4 to 7 story apartment buildings. One building looked familiar. Reuben steadily passed by this rudimentary garage and hobbled past stores that steadily became sparser. Music was blasting in one store; he could hear inebriated choruses sung off key. As he passed the entrance of the little shack, a wide and red eyed man emerged with a shinny face waving an imaginary bottle in the air. He seemed to trip on something and fell face first. Laughter emerged from inside the shack. The man outside squirmed to get up, he couldn’t. Reuben shook his head and kept walking.

Reuben continued to hobble along the now wider dirt road, he saw fences on either side housing huge homes. It seemed so misplaced.  He walked another 50 feet and emerged into a clearing; right in the middle stood a large tree. He stood in its shade to rest. 30 seconds passed and soon he was engulfed in dirt with the culprit whizzing off in his bodaboda. Reuben cursed.

He lifted himself up on his crutches and looked around him. To his immediate left he saw the orange building that he seemed to recall. He hobbled to it and knocked on the gate. No one answered. Just as he knocked it again, there was a turn of a key and scent of a rose garden in bloom engulfed his face. He closed his eyes for a split second and inhaled the sensual fragrance. As he opened his eyes, a shocked primed and pressed woman emerged.

“Can I help you?” she sounded concerned.

“I am leaving, but I can call the caretaker to assist you.” She offered.

Reuben’s mouth was still ajar as he nodded in agreement to the ladies suggestion.  For that slight moment, he felt cured. He would never forget that face.

As he soaked in that singular joyous moment, a stench of halitosis wafted in his direction.

Reuben coughed in shock; it was more the stench than the fact that someone recognized him.

“Pole sana kwa majeruhi,” the caretaker knew about the accident. Reuben could barely recollect the events.

“I think you are in good hands now.” The lady stated as she left. Reuben couldn’t stop staring as she walked away, he didn’t want her to leave.