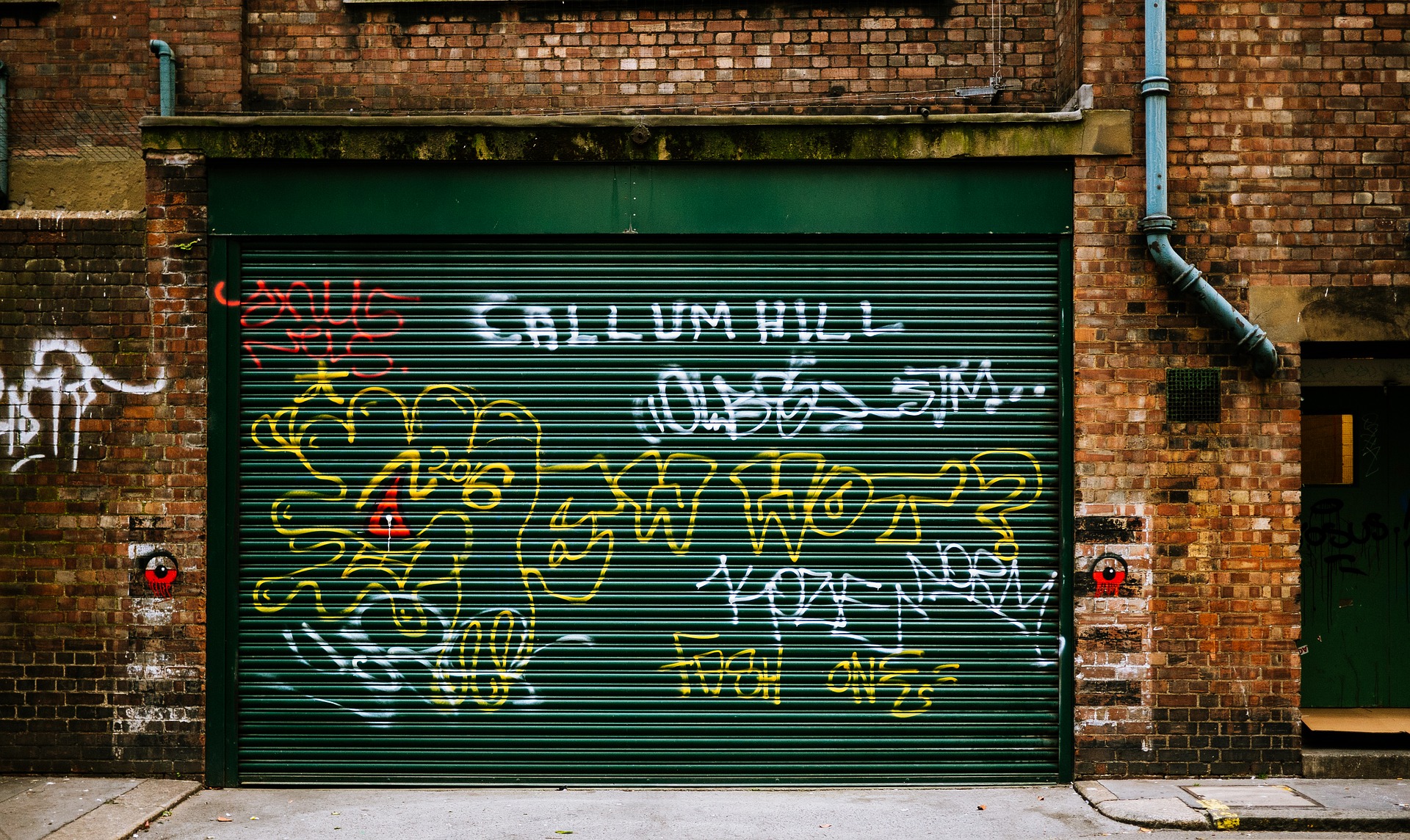 Everyone was cheering and laughing at every stop as the van picked everyone up.Walter was making fun of Andrew again, making the slurping sounds that Andrew made as he sipped his coffee. In another corner of the bus Gilder was rapping a Tupac song as Becka beat boxed. The people around her constantly chanting “Go Gil! Go Gil! Go Gil!” Gil was on fire, people were screaming and shouting over each other, the bus driver, one of the flock; constantly being yelled at to change the radio station by another group.

At every stop the bus would go silent for a few seconds, and once everyone in the bus gets a glimpse of the new passenger they would go wild cheering the person’s name and then go back to their corners of entertainment. This went on for two hours as the bus darted from one neighbourhood to the next. Then finally, the bus yelled, “Kenny!!!!!” and it sped off to the destination.

The music, screaming and cheering died down after Kenny had done his rounds of greeting in the bus. He whipped out a set of bandanas from his rucksack and began distributing them in the bus. He yelled, ‘Pamoja!” PAMOJAAAAAA!! The rest of the bus roared. The bus ground to a halt, its doors flung open and everyone alighted. Backpacks full and sticks jutting, faces half covered showing only eyes, the 30 plus individuals descended on the store like a swarm of bees.

Half of the rowdy group walked in and began to break wares, some gently guided people out of the store. Another set ran upstairs to the store control room, firmly guiding the staff out, others stayed outside disabling alarms and CCTV cameras. Customers who were gently guided outside stood and stared as they watched the group run amok in the store breaking anything that could be broken, with hockey sticks and baseball bats from their rucksacks.

They ensured that no one was injured, they screamed hi-fived and one guy cranked up his iPod attached some speakers and let the techno beat blast through the store. The manager watched in horror, dumbfounded and fearful at what had decended his store. A group of five walked out with some spray paints from the shelf and plastered graffiti on the store walls and doors casting darkness inside the store. The one hour ordeal ended, they walked out singng, high fiving, one of the five graffiti artists, left 1,000 shillings on the counter, and waved as if to say, ‘keep the change’. The vandals entered the bus that had been parked outside and drove off.

The manager, slowly stood from his chair, not sure whether the wetness he felt was him peeing on himself or the spill of soda from his counter that he had been sipping when the vandals took over his shop. He walked slowly to the front door, the customers who had watched the whole ordeal began to slowly walk away with sneers on their faces after reading what was graffiti’d on the door.

The manager looked at them with pleading eyes, yelling, “Help! Someone, call the police! Help!” The few customers who still stood there staring at him, sneered, some spat to the ground in disgust and shook their heads walking away. One man yelled, “Why should we help you…You pig!” and spat flinging his hand in the air dismissively.

The manager was in shock. What had just happened? Then he turned and faced his store front. And in shock, the blood drained out of his face, pee streaming down his leg staining his trousers he read, “This man is wanted for Peodophilia, he molested each one of us when we were minors ten years ago.” Next to the wording was an image of a younger man resembling the older man who now buckled under the pressure and fell to the ground. The police came several hours later, to a shocked and distraught smelly man, no one shopped there, ever again!