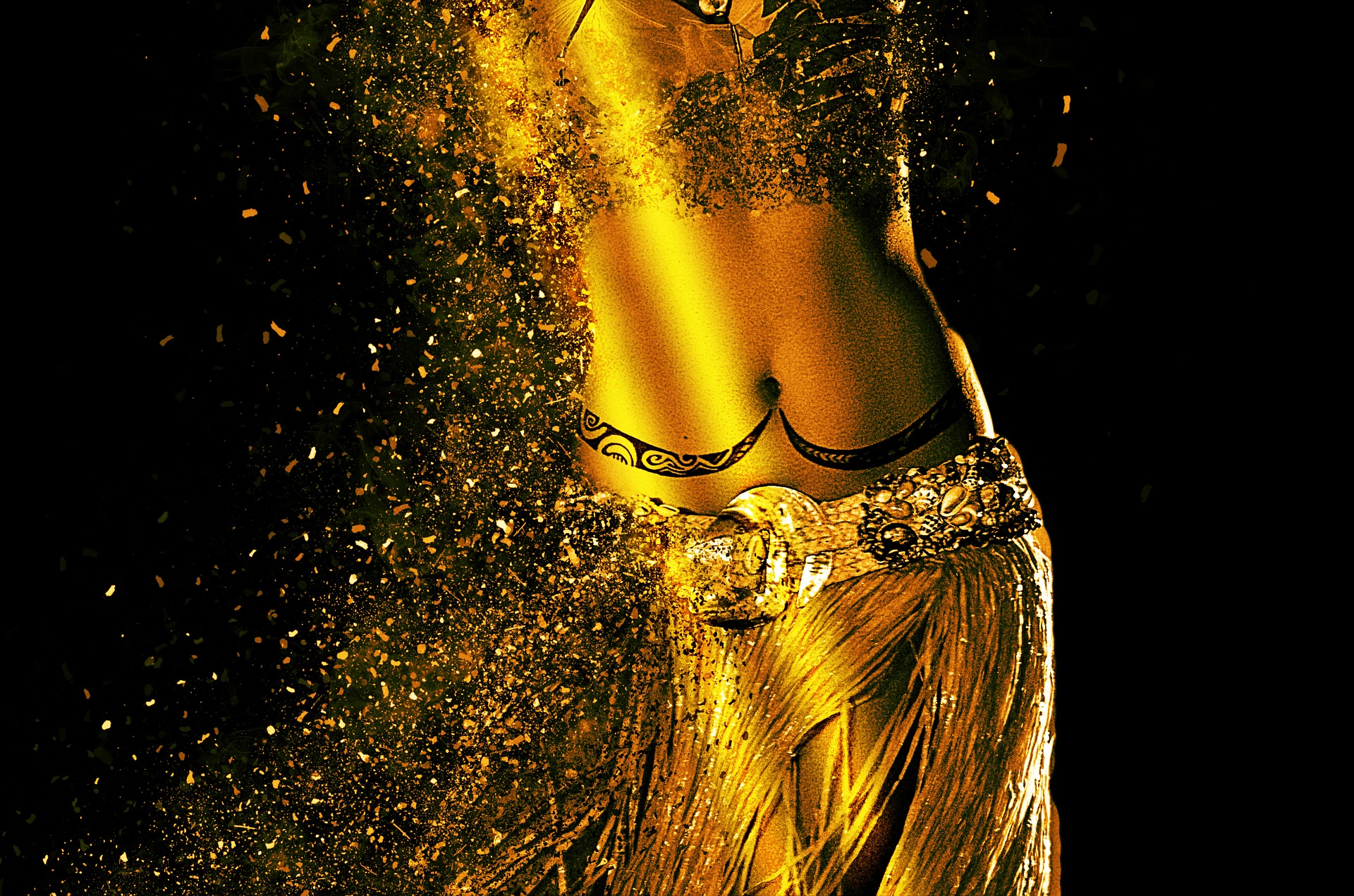 Friday was a crazy day traversing the city. I started off in the Nairobi CBD and shuttled off to Ngong road and then Juja road and finally Lavington, how I made it to nearly each location on time was a miracle of God.

The last two stops were fun, I honestly think the biggest incentive to volunteer with teens should be driven by some selfish motive; it energises you and it reminds you what’s really important in life. Once again I do feel that the world is my oyster. I can only thank the girls at Pangani Girls High School for that! It was such an emotional high running the workshop with the school’s journalism club.

After the session, I hopped into several matatus and found my way across the city to Lavington. I was super excited about this one. I haven’t worked out in over a year, the last session I had was a Zumba DVD work out in my living room in May last year and it was such a task. I realised then, that when it comes to work outs, I love to do it with other people in the room. I feed off of their energy.

I was about 10 minutes late for the belly dancing class. Yeah, you heard me, belly dancing in Nairobi! Not pleased about that, but considering I travelled about 9.2 kilometers across a traffic laden city on Friday that was impressive. When I walked into the dance studio, I was already sweaty, I was warmed up and ready. My face was super shiny, I looked pretty distressed. I had carried my camera for a shoot so it made my bag look like it was going to burst. I looked like I was carrying vegetables from Marikiti.

I quickly dashed to the changing room and burst in to the next room in all my pink and luminous purple lycra glory. I felt overdressed for the well groomed and smart casually dressed men in loafers. I dropped my bags hands akimbo and announced, “I am here for the belly dancing class”. That was the Kizomba class.

One of the instructors graciously told me I was in the wrong room. I hauled my shoes and bag to the next room. As the door opened the sound of Arabia got my body jiggling with excitement.

I dropped my bags, sipped some water and walked to the centre of the room – warm up had just begun.

Then we steadily moved into hand movements. I realised how tense my fingers were; Maria, the instructor, graciously showed me what I needed to do.

“Relax your fingers, kind of like a graceful bird.” She said re-aligning the position of my fingers.

When we graduated to the ‘snake’ hand move, seeing my dark tall reflection with a whole lot of fat in the centre, I was motivated to jiggle off as many calories as possible. I also realised how much grace I generally lacked when I moved. I still had fun learning how to change that.  The first half hour was purely upper body movements, my biceps and triceps got one hell of a work out.

The next half hour was part lower body and the whole body; boy! Did my belly and abs move. And my back, the discomfort of weeks gone by from all the sitting, was gone.  I didn’t realise how much muscle could be exercised in my gluteus. Then there was the kneeling. I hadn’t realised just how stiff my thigh muscles had become. I could feel such a strong resistance. As we cooled down and stretched again, I was drenched at the end of the session. As I cheered myself and started to chat with the receptionist who joined us in class, Maria dropped the bombshell.

“This is the last class. We are taking a two month break; I will be back in September.” The hell?

“That blows,” I couldn’t hold myself back, I blurted out. Maria needed to take her annual break. And I wanted to strangle Marion, my friend and the proprietor of Dance Factory Kenya which runs the classes. When I went back to dress up I saw a message from Marion.

“P.S. our current belly dancing instructor is going away for a while….”

“You think!”  I blurted again. But I was quickly assured there would be a replacement. Well that’s fine as long as the instructor is as cool as Maria. If not, I am off to the Afrobeat class on Wednesday to dance to some Afro pop and shake it!

We will see how things pan out, but I am definitely going to keep dancing. I just want to stay fit and flexible and have fun doing it! Marion, I forgive you! See you on Wednesday!