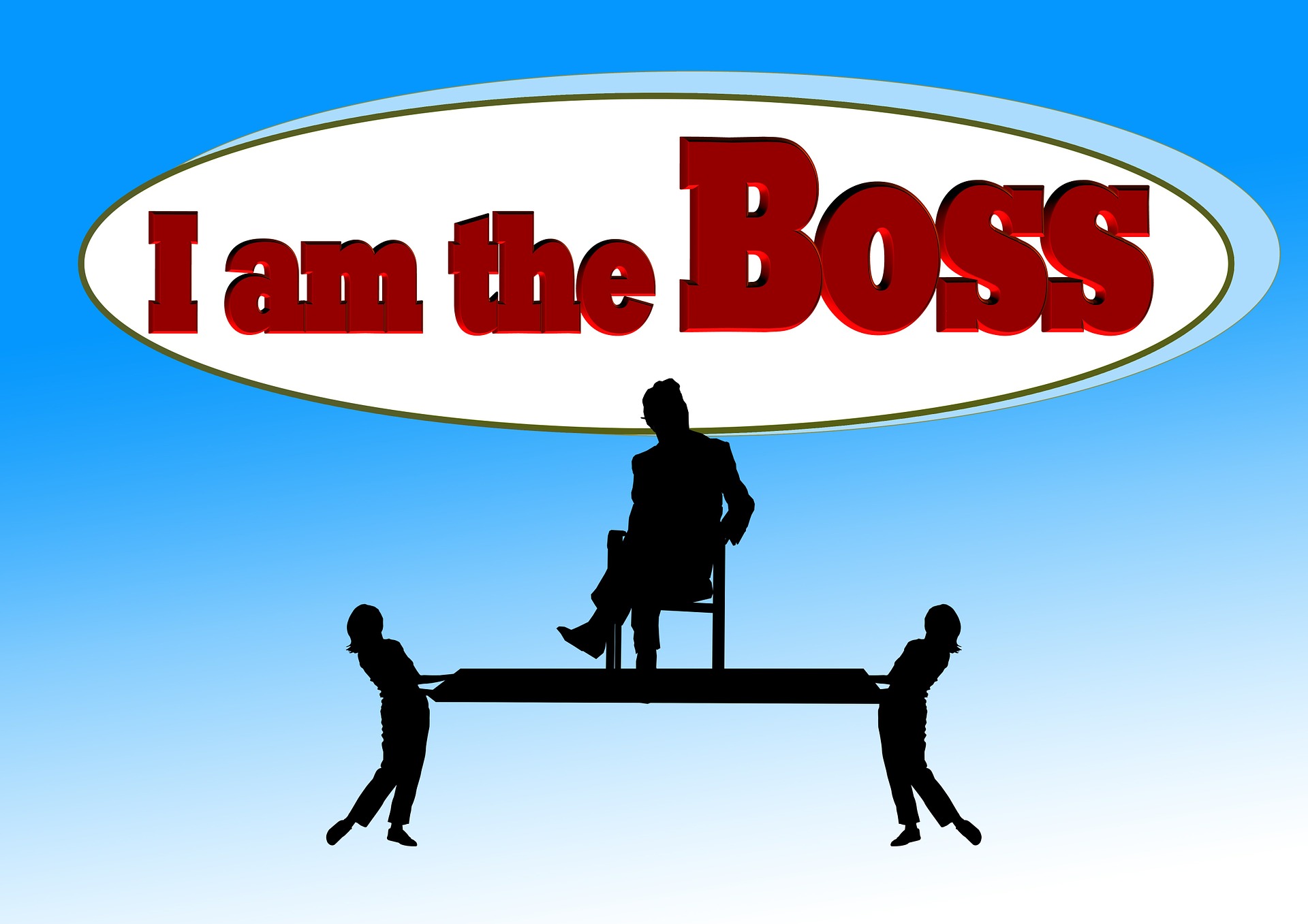 I teach English and journalism in a local college in the Nairobi, CBD. I do have loads of fun in class. I believe hanging around younger people keeps me young. I had become a jaded and apathetic adult. It amazes me how fast you get there. It took me just 5 years to get there.

That’s beside the point. What concerns me; most of my students, at college level, have a problem in self expression. And that reflects in their writing. Class participation is all about coercion. In one class this week, I asked my students if they could share their opinion on a subject. They all went silent, some stared out the window others hung their head and used their hands to shield their faces. I opted to sit down on a chair and wait till someone volunteered to speak.

Several times throughout the semester I have constantly told them that they need to have an opinion and they need to voice it. When they do, they add value to the class -to each other. I thought by telling them that the learning process is all about making mistakes and learning from them and there is nothing like a stupid question. Questions exist to be asked and to learn. I also encourage the students to call me out when I make a mistake or contradict myself. That’s also a learning experience for me, I am human I make mistakes.

But I know exactly where the problem began, not just in the schooling environment, it starts at home. In Kenyan society for centuries, children were seen and not heard, that is still the case in most households in the 21st century. Children are seen as subjects and tools; you exist to serve the elders. Period. That means you don’t ask questions, if you do you are considered stupid or insubordination.  My mum told me should used to ask a lot of questions and get whopped by her dad and granddad; thank goodness the women in her life were reasonable.

My mum raised us in a household where your opinion counted. We would ask our parents questions they would be gracious to indulge us with responses. That’s where learning begins. But what shocks the system is moving from a space where your opinion counts to one which contradicts itself; school. Learning is all about questioning; it builds logical, analytical, creative and critical thinking (something Kenyan society generally struggles with). But not in a heavily 8-4-4 (Kenyan schooling curriculum) run institution, whether public or private; nope!

In an 8-4-4 run school; a curriculum that most Kenyans have gone through since 1989, you did what the teachers told you. They were the overlord who was never to be questioned. They did all the speaking; you listened and regurgitated what they told you in an exam to pass. It was always about pleasing the overlord in the classroom and at home.

Then the overlords grew in number on graduation; your parents, teachers, the cops, the politicians, your boss, anyone who had power or authority over you in any sense, Kenyans naturally subjugate themselves to. And because we are wired that way, when people take up those perceived positions of authority they adapt to the role. The electorate -your subjects, your students – idiots whose minds you need to cram with knowledge they can never question.

I hated every learning day of primary and secondary learning in this country. I looked forward to college because I believed that’s where real learning happened. It was meant to be a place where questioning was encouraged. I got it, eventually, but not in the first college.

In the first college, a top private school, it was 8-4-4 all over again, teachers dictated notes, others humiliated you for asking the lecture a challenging question. It was only one lecturer I respected, who would challenge us to challenge him. It was only when I went to the second college that I felt like I was in paradise. Lecturers took offense when no one challenged them or at least studied to DISCUSS any topic or issue.

I understand what my students are going through, and I do understand how much more energy I need to put in to help them unlearn over 18 to 20 years of subjugation. I won’t be able to do it in 14 weeks, but I can start the journey towards real freedom of expression and the right to question and challenge.